Is Waberer’s going to be called Nexways Cargo? Check out the plans for the new brand! 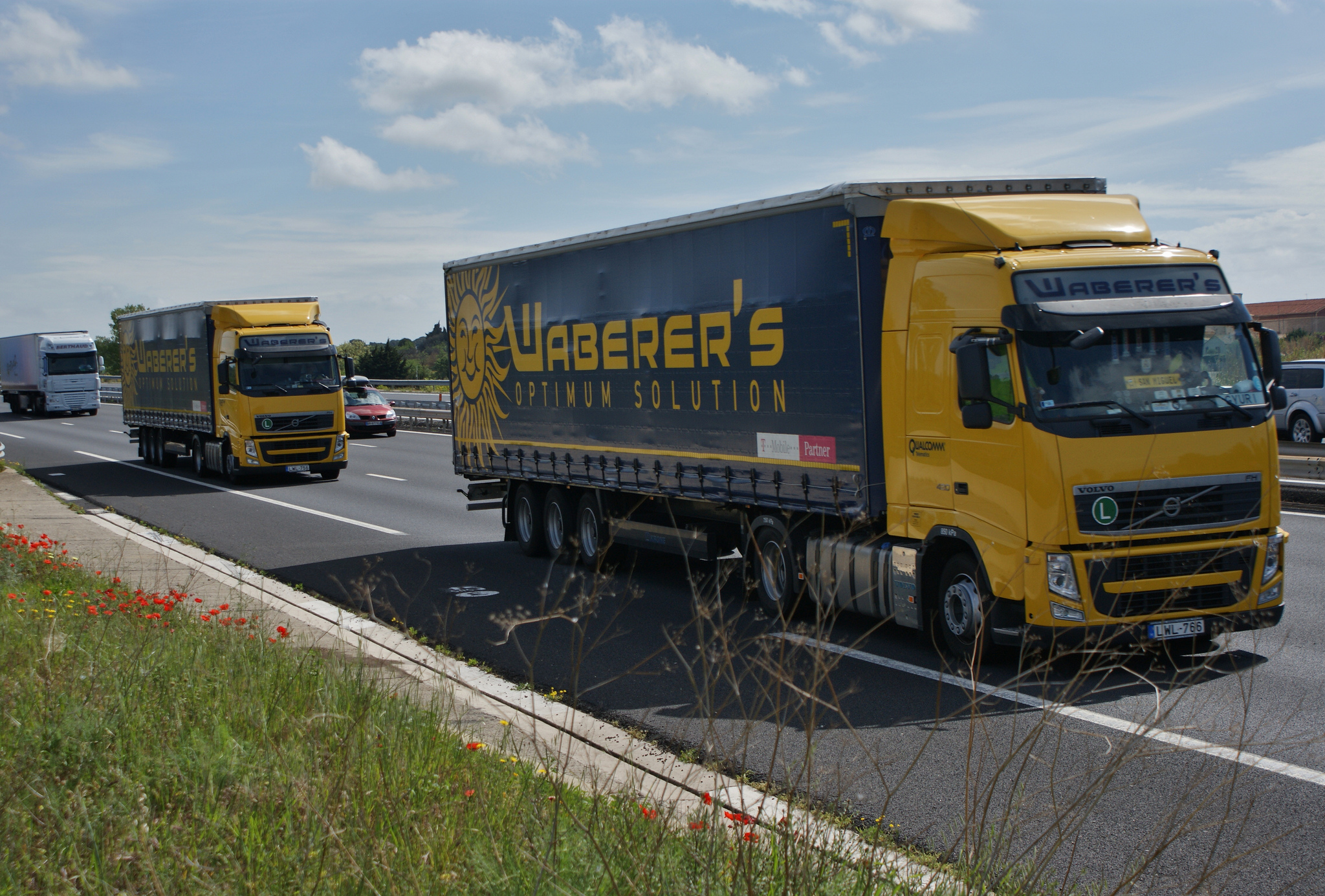 The official Facebook page of Waberer’s has published quite a mysterious photo about a truck similar to Waberer’s vehicle but not the same. The name written on the tarpaulin is Nexways, and their logo is a huge bright yellow sun. Is the Hungarian company ready with the name change and rebranding?

The name Waberer’s originates from the company’s former owner, Gyorgy Waberer, who sold the company to the Mid Europa Partners in the middle of 2016.  The ex-owner announced his intention to cease the company’s right to use the name in 2017, and he did so in March 2019, and gave the carrier three years to carry out the change.

Since March, this photo is the first official sign of the change.

The company is obviously in the process of renewing themselves and their brand. To our question, whether this is going to be their new image, Waberer’s answered that it was not able to comment on the subject until the applicable legal-licensing processes have been completed.

Due to the flexibility of future work organization and greater efficiency, the company’s international drivers and vehicles will be gradually transferred to a single legal entity, Nexways Cargo Kft. As a result, franchisees will cease to operate in parallel and will be replaced by a single legal entity, Nexways Cargo. Nexways Cargo is 100% owned by Waberer’s International Plc. This will make our fleet more flexible and faster” – the company answered Trans.INFO’s question whether Nexways is the new name public should learn.

Inner changes have already been underway

Waberer’s has already had started significant changes this year. The company has appointed a new CEO in the president’s seat on 1st February – Robert Ziegler, a former COO of DHL Freight. In the first weeks after the takeover, he supervised the short-term measures taken to restore the company’s profitability as soon as possible.

According to the president of Ziegler, the most crucial element of short-term action was to reduce loss-making factors. He paused the order for more than 300 trucks and announced further reductions of the fleet.

Ziegler has not stopped at short-term alterations – some structural changes were also started. The new CEO thinks the company was too much based on its fleet and a better balance between vehicle ownership and contracted capacity was therefore needed. Reduction of the fleet has already started in the second quarter of the year.