It may take many years for Uber Freight to become profitable. The experts explain why. 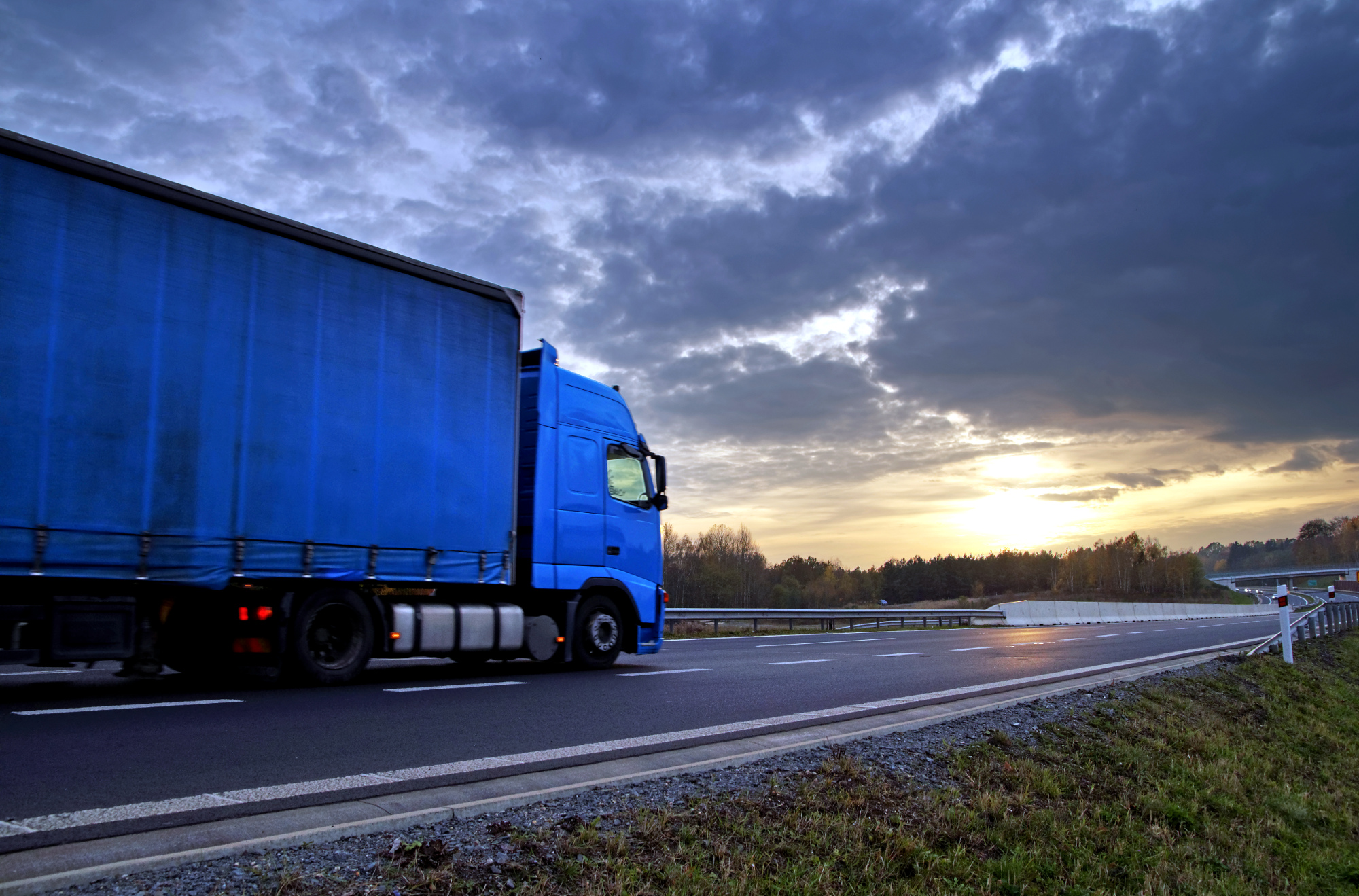 The Uber Freight digital platform has been operating since 2017. The analysis of the investment bank Morgan Stanley shows that the company will not bring profits for a long time, because almost all the money for transport services goes to the carriers.

Uber Freight, which mediates between truck drivers and companies that need their goods to be transported, shares almost all the revenue from its digital platform with its carriers – according to the Morgan Stanley & Co. analysis. The bank estimates that it may take many years for the logistics department of Uber Technologies Inc. to generate significant profits – informs the American newspaper „The Wall Street Journal”.

Analysis of one of the largest investment banks suggests that Uber Freight undercut its competitors, including large companies such as CH Robinson Worldwide Inc. and Echo Global Logistics Inc. Uber Freights puts primarily on the takeover of market shares, not on profits.

Uber currently prioritises the supply/demand construction and therefore divides 99 percent gross income with its operators (compared to the industry standard at the level of 80-85 percent) „- explains the analysis of Brian Nowak, an analyst with Morgan Stanley.

„We estimate that even in 2023, Uber will continue to pay its carriers approx. 97 percent revenues from freight „- he continues.

Uber Technologies in its initial public offering filing in April said Uber Freight so far had contracted with a network of 36,000 carriers “that in aggregate have more than 400,000 drivers and have served over 1,000 shippers,”

The Wall Street Journal reports that last year Uber Freight had $359 million in gross freight bookings in 2018 and generated $125 million in revenue in the fourth quarter of that year, according to the IPO filing. That segment contributed to a $71 million loss in the first quarter.