Hundreds of HGVs blocked the A18 Messina motorway in Southern Italy yesterday to draw attention to hauliers’ daily struggles in the face of ever-increasing fuel prices and the driver shortage. Hauliers are demanding effective state aid urgently. 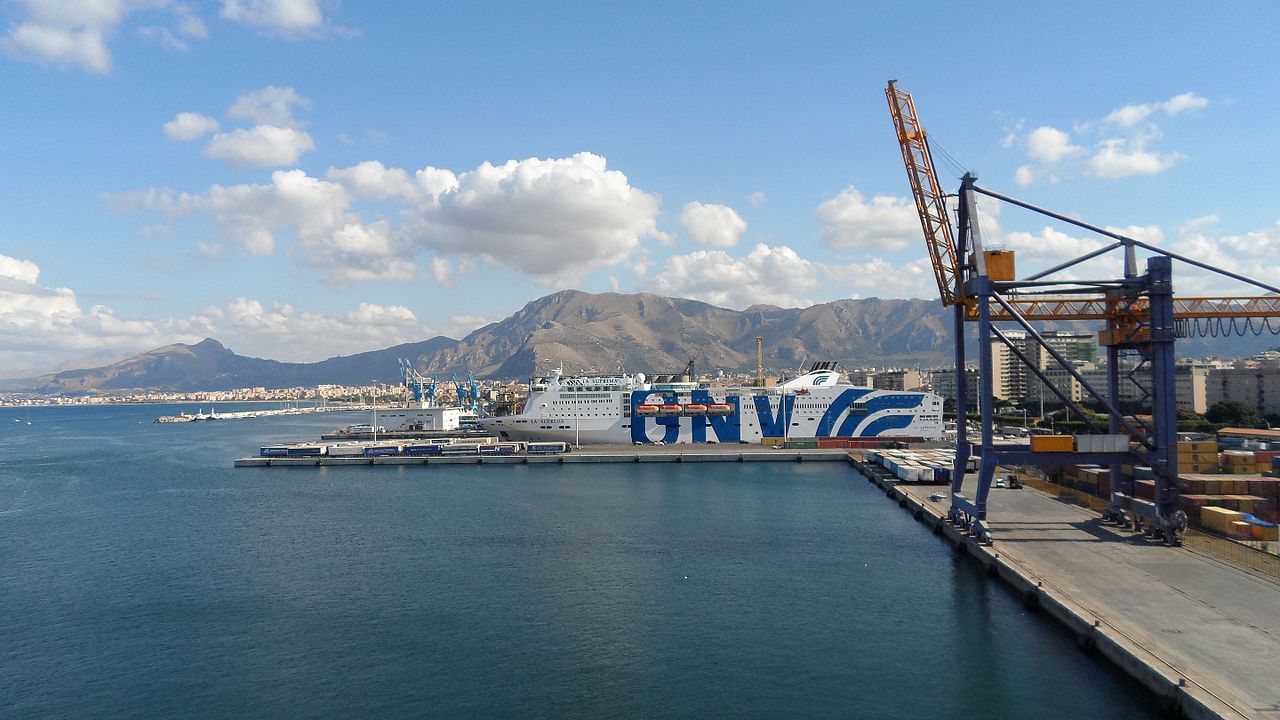 Italian road haulage organisations have been asking for state support since autumn 2021, when AdBlue prices started to increase rapidly. Since then, road freight organisations and businesses have been discussing the possibilities with the government to ease the struggles, but no agreements have been reached.

While most unions are still patient and are sticking to a peaceful path so as to sort these problems out, Sicilian road haulage association Aias took the matters into its own hands and organised a protest yesterday.

The increase in diesel and AdBlue prices, the cost of tyres and energy, together with the impassable roads, motorway tolls and the shortage of drivers, has created a situation where hauliers’ expenses have become unbearable, explains the association.

More than 100 trucks reportedly took part in a roadblock of the toll booth at San Gregorio on the a18 motorway, as well as at the port and in a large roundabout in the industrial area, blocking the flow of local and transit industrial vehicles.

According to the local press, independent demonstrations also arose in Puglia, where some hauliers occupied three service areas in the province of Foggia.

While sharing the reasons for the protest, other transport organisations believe that the blockade is not the right way to solve a problem.

“Right now, the situation is tense: in a sector where pre-existing system problems must be solved, we cannot afford a blockade that would put the entire supply chain in crisis,”stresses the Cislina Transport Federation.

In some way, the protest still seems to be successful; at 2 pm today the deputy minister of MIMS (Ministero delle Infrastrutture e della Mobilità Sostenibili – Ministry of Infrastructure and Sustainable Mobility) will meet the road transport associations. It is hoped some concrete measures to deal with the surge in fuel prices can come of it.