The Italian logistics industry has called on the government to increase the work permit quota for foreigners so as to lessen driver shortage. The sector needs 17,000 drivers, but there is an urgent need for at least 5 thousand drivers now. 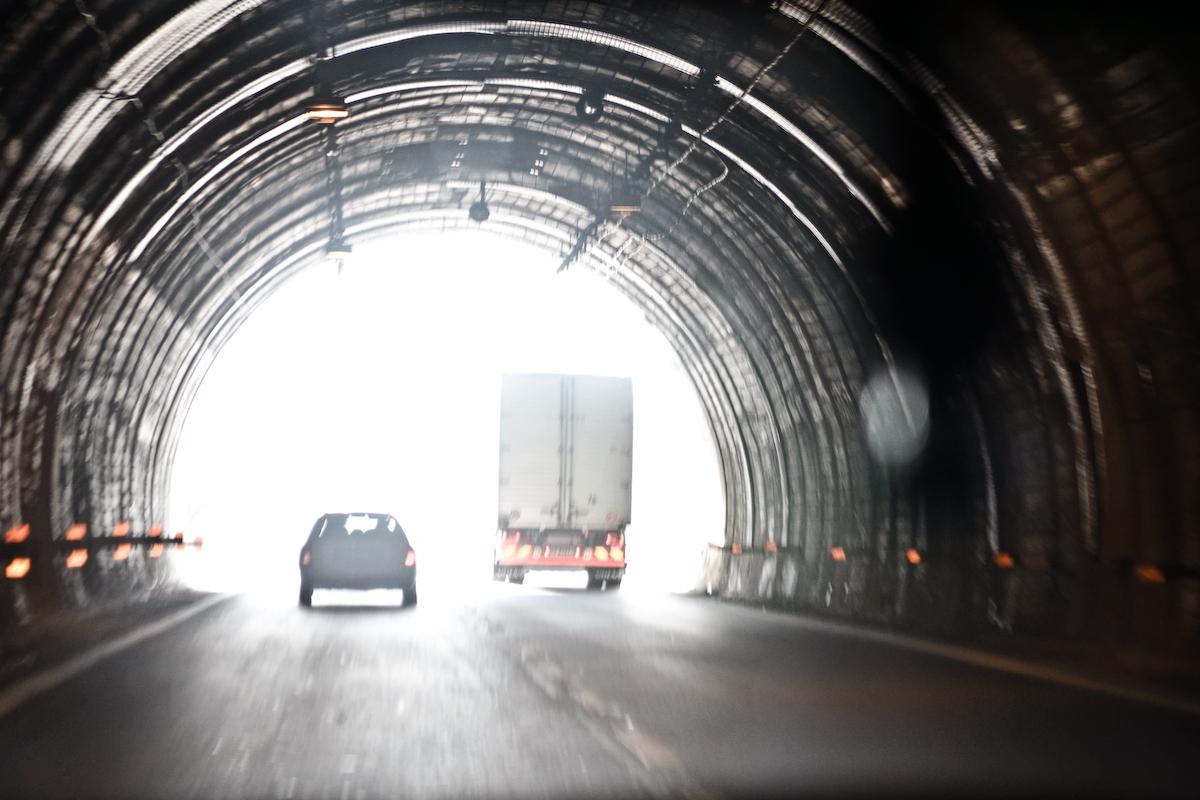 According to the Milan business newspaper Sole 24 Ore, there is a massive shortage of about 17.000 drivers in Italy. The reasons for the enormous need for lorry drivers is the same in Italy as in other European countries:

Italian industry organisations, like the Italian employers' federation and national chamber of commerce Confindustria and the freight association ANITA, agree that the remedy to the shortage would be to issue more work permits to foreigners who are willing to work as drivers.

ANITA has also called for long-term measures including support for driver training. The association claims it is high time to „strengthen active labour policies and to launch an action to qualify workers, even the unemployed or involved in corporate crisis situations, who could be placed in the freight transport sector”.

In Lombardy, Italy’s economic engine, the problem has already been addressed.

The region has launched the Formare per Assumere (Training for Recruitment) program, with a budget of five million euros to contribute to the training and recruitment of skilled workers. This also includes the drivers of commercial vehicles who receive a professional contribution for the truck driver’s license. 8,000 euros can be provided to logistics companies who hire new drivers, and 3,000 euros can be claimed for each employee who wants to acquire a truck driver’s license.