Mitsubishi Shipbuilding, in cooperation with Kawasaki and Nippon, has successfully separated and captured carbon dioxide from the exhaust gases emitted from the engines of a shipping vessel. The feat was achieved via a small-scale CO2 capture demonstration plant. 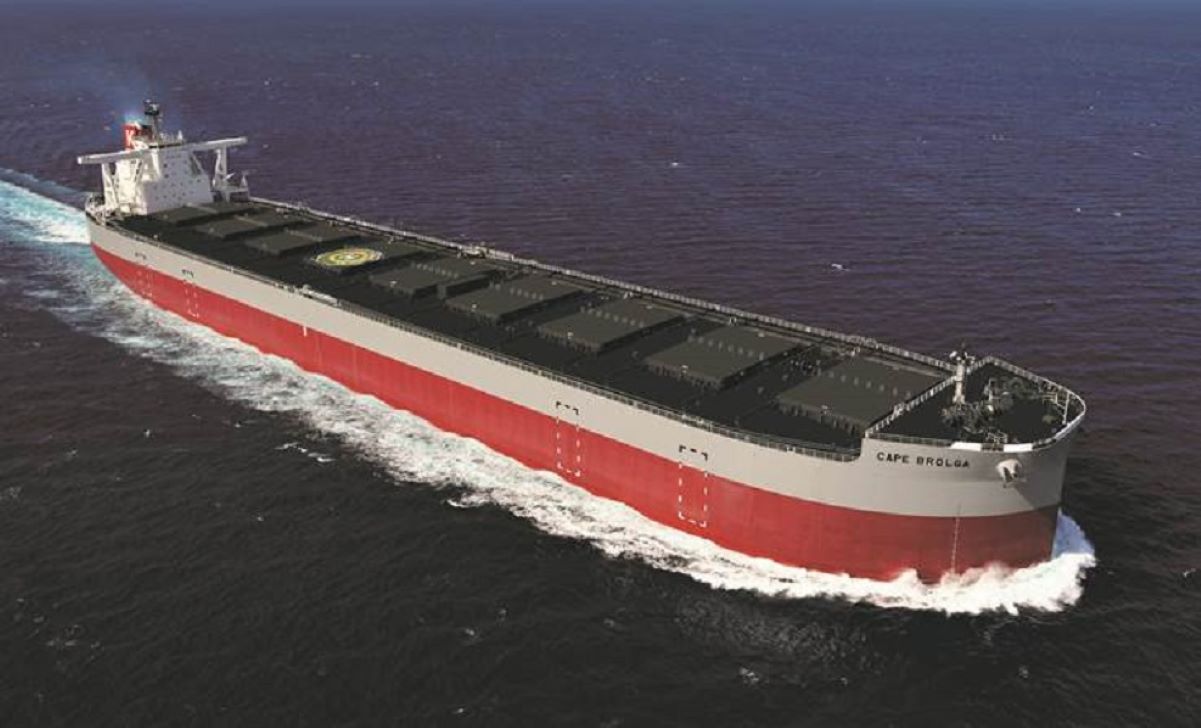 This project was conducted aboard the Corona Utility, a coal carrier for Tohoku Electric Power, operated by “K” Line.

The data provided will be used as a benchmark for the practical application of marine-based CO2 capture systems.

The small-scale CO2 capture demonstration plant installed on the ship is a system for onshore plants that was adapted for marine use. As a result of the demonstration, the captured CO2 had a purity of more than 99.9%, which is in line with the planned performance.

The success in achieving CO2 capture performance in a marine environment enhances the potential for practical application of marine-based systems.

In early August, after the small-scale CO2 capture demonstration plant was installed on the ship, engineers from Mitsubishi Shipbuilding remained on the vessel to operate and maintain the system.

They also instructed the ship crew on the operation of the plant, as well as conducted measurements and analysis of the exhaust gas and captured CO2, and evaluated the system performance.

Until the end of 2021, the ship’s crew will continue to operate the system and take measurements in the world’s first trial of CO2 capture by an ordinary crew during the commercial operation of a marine vessel.