According to a report by Belgian media outlet L'Echo, the Wallonia federal prosecutor's office and the majority shareholder of JOST Group, Roland Jost, have negotiated a three-year suspended prison sentence related to a high-profile social dumping case. L'Echo writes that the courts will validate the settlement next month. 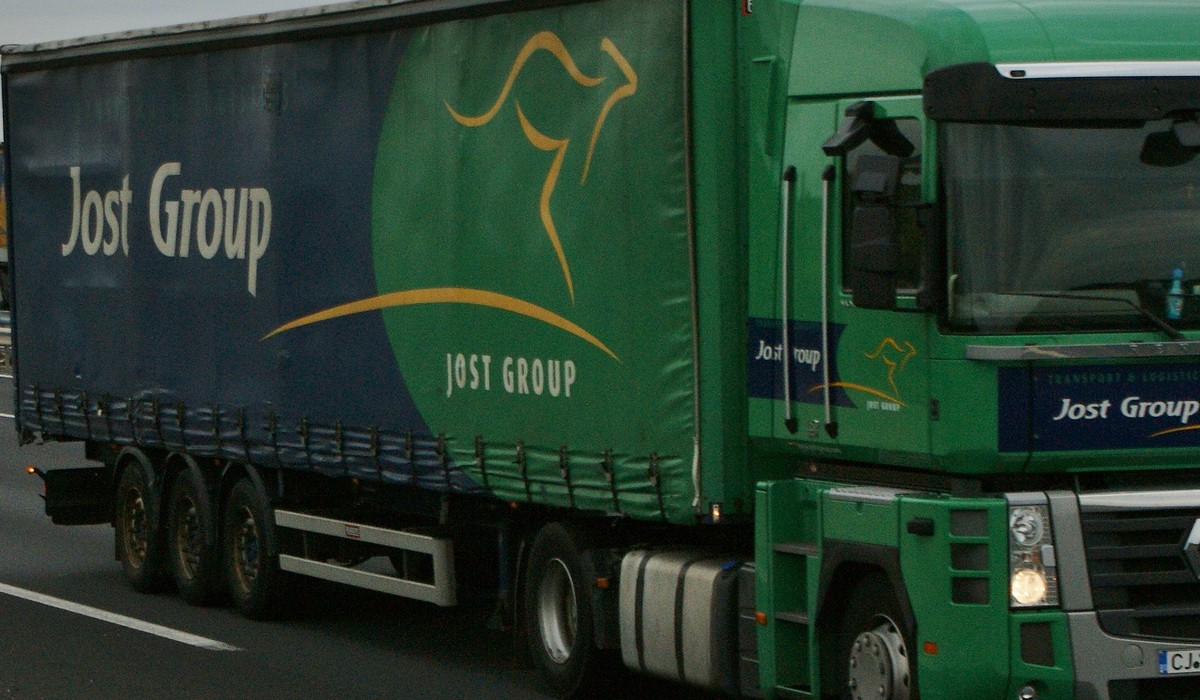 The report states that the decision regarding the outcome of the negotiation between the two aforementioned parties will be made on October 17th at the Liège criminal court.

The news follows an announcement made by the JOST Group earlier this year concerning a “settlement without admission of guilt”.

JOST Group, whose annual turnover amounts to around €350 million, was accused of hiring Eastern European drivers via various subsidiaries in order to reduce labour costs and avoid making Belgian social insurance contributions – despite the fact the truckers worked in the country. It was also alleged that the drivers, many of whom were reportedly flown into the country, worked in awful conditions with a lack of sanitary facilities.

At the time, as JOST’s January 2022 statement admitted, the file on the company even included charges of criminal organisation, human trafficking and money laundering.

In 2017, JOST Group CEO Roland Jost, together with three partners, spent several weeks in custody after being subject to an arrest warrant. Roland Jost has nonetheless repeatedly maintained his innocence.

Last October, the Belgian company reached a €30 million settlement with the federal public prosecutor following years of investigation into a social insurance fraud case. Earlier this year, this was approved by the Liège Chamber of Commerce and Industry.

Commenting on the development in January, JOST Group said in a statement:

“This news is a huge relief for JOST, freeing our Group from a whole series of accusations, and enables us to look forward to the future with a peace of mind.”

However, as the recent L’Echo report shows, JOST has not yet completely shaken off the social dumping allegations that have long cast a shadow over the firm. This is because former CEO Roland Jost has had to defend himself against accusations of  “social law offences” in a personal capacity.

The aforementioned agreement, including the 3-year suspended sentence, is thus the result of the negotiations between Roland Jost himself and the federal prosecutor’s office. L’Echo reports the deal was finally signed on Monday morning at a Liège courthouse.

64 year-old Roland Jost, who still owns the JOST Group, one of the largest hauliers in Belgium, will also retire from “operational functions” within his company.

When challenged as to why there was no financial penalty, federal magistrate Raphaël Malagnini is said to have argued that the settlement was a “reasonable choice” and hinted that the previous €30 million penalty handed to JOST Group meant no additional fine was necessary.

According to L’Echo, Roland Jost has pleaded guilty to level 4 social criminal law offences – the most heavily punished by Belgian law. The non-payment of wages and the avoidance of social security declarations were said to be among the violations.

If the settlement is approved by the court, it shall not be subject to appeal and the verdict will be final.

“I had a sufficiently long period of reflection, I had time to weigh the pros and cons,” Roland Jost was quoted as saying in court.

In a statement issued to L’Echo, the JOST Group referred to the January settlement, which it says absolves the company from a whole series of accusations. The spokesperson also thanked JOST Group’s customers and suppliers for their trust.