A lorry driver has reportedly given police the middle finger after being stopped by officers for briefly mounting the pavement and driving on parkland so as to avoid a Just Stop Oil blockade. 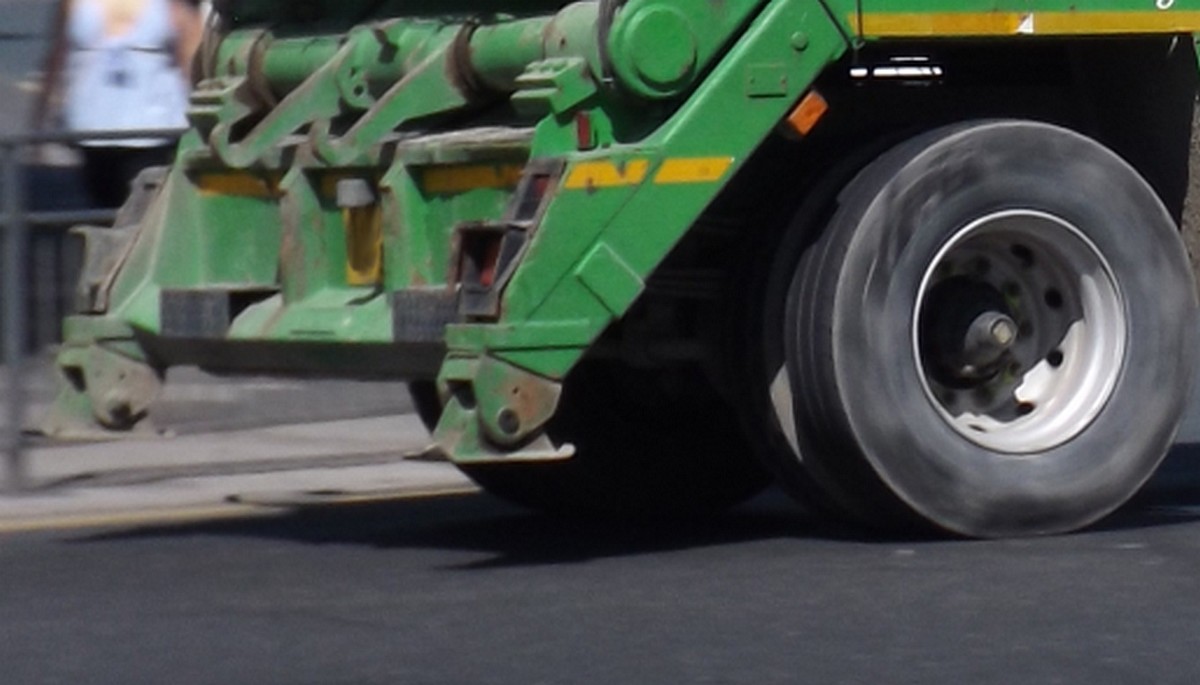 The story was covered by the Daily Telegraph, while video footage shared by Just Stop Oil also shows the moment the skip lorry driver was initially blocked by climate protestors.

What do you believe in?

Do you care about protecting lives?

About standing up against the suffering caused by your government?

The Telegraph report states that following the initial altercation in the clip above, the lorry driver refused to stay put and decided to dodge the blockade by mounting the pavement and taking a shortcut through the park.

The newspaper writes that the driver “mounted the pavement, sped through the grass and trees of Stoke Newington Common and careered off the pavement on the other side of the road.”

A skip truck driver roared into a park while yelling expletives at police officers as he dodged the Just Stop Oil blockade https://t.co/kkSXaUMMcJ

While this allowed the skip lorry driver to avoid a lengthy daily, it ended up with him being stopped by police officers.

As the Telegraph puts it, the police “raced after the trucker” before pulling him over for an alleged traffic offence.

This infuriated the lorry driver reportedly gave officers the middle finger and shouted “You’re just as bad as them” in their direction.

The incident comes just days after a Bavarian police officer was filmed dragging a climate protestor off a key motorway in order for traffic to resume, prompting obvious comparisons with the situation in the UK.