Finland: drivers reportedly being laid off due to high fuel costs

The first reports of driver redundancies in Finland due to high fuel costs have emerged. One driver has told of how he and his colleagues were recently made redundant, while the CEO of a major Finnish haulage firm has warned that more than 5% of the country's hauliers have already laid off staff. 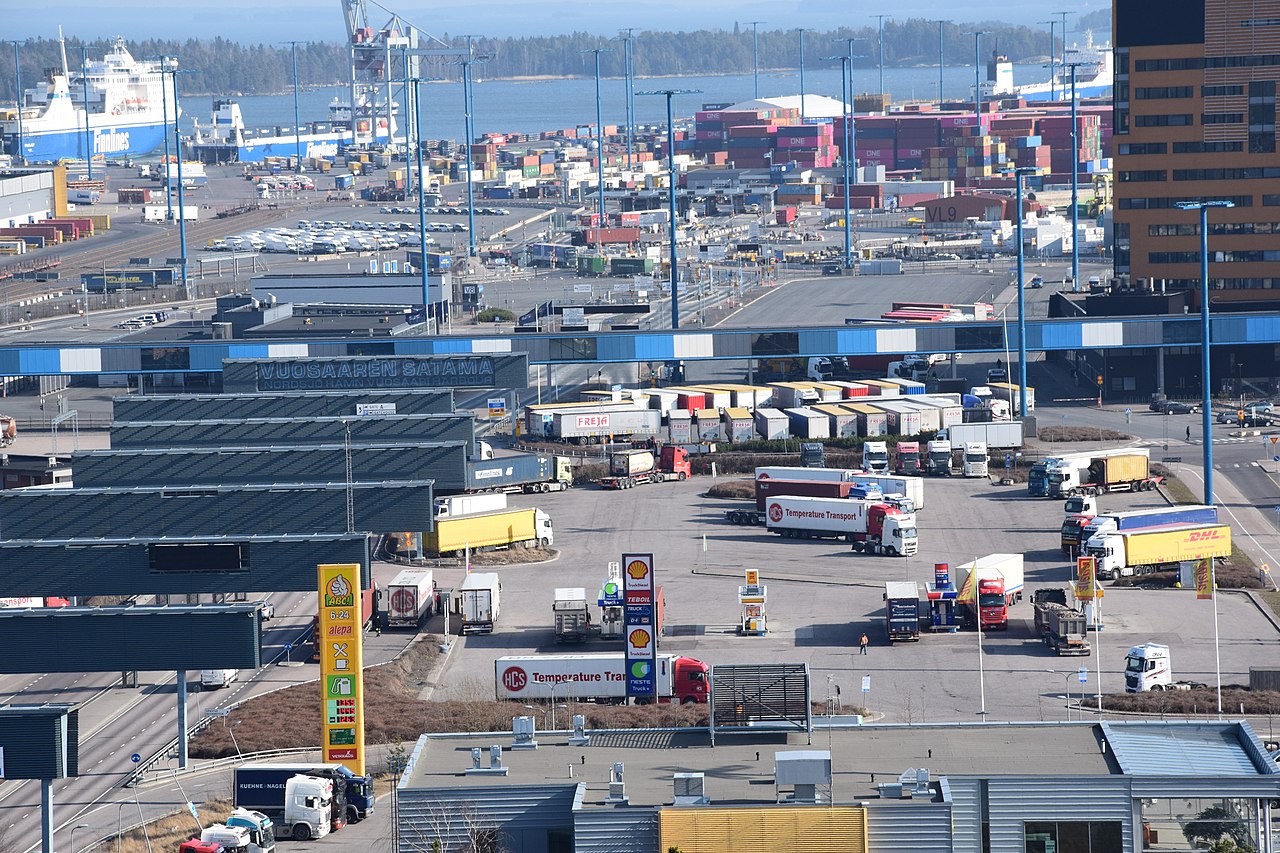 The reports of redundancies in Finland come courtesy of Finish national news broadcaster MTV Uutiset, who published a story about the situation on Monday.

In the article, journalist Terhi Romo spoke to one 35-year-old truck driver with 10 years of experience. The driver had just been made redundant along with 5 other employees for economical reasons.

“There had already been talk during the corona period that at some point layoffs would begin. I had become accustomed to my job being in danger all the time. The last nail in the coffin was the rise in the price of diesel caused by Russia’s invasion,” the driver is quoted as saying.

Like many drivers and hauliers across Europe, the trucker interviewed by MTV Uutiset has pleaded for government intervention:

“I enjoy this job and would be happy to do it for as long as possible. Of course, I hope that the government understands this [the problem of high fuel prices]. Is it worth bankrupting the whole of Finland because of ambitious emissions targets?”

The SKAL survey of 547 hauliers found that 90% of its respondents believed that rising fuel prices threatened the future of their business.

“This war situation has already made it impossible for companies to operate because of costs. No one can continue to run a loss-making business for a long time. Some hauliers have had to leave their equipment to standstill,” Anssi Kujala, CEO of SKAL, told MTV Uutiset.

Kujala also claimed that the effect Russia’s invasion has had on prices has already seen over 5% of hauliers in the country lay at least some drivers off. As he sees it, “no company wants to lay off their staff” and each and every redundancy is a tough decision.

Another section of the SKAL survey revealed that almost half of the respondents had had to negotiate with their customers due to increases in operational costs.

According to SKAL, the situation could be alleviated by lowering fuel tax or introducing subsidies. The haulage firm also wants to see a temporary relaxation of the requirement to have more sustainable fuels as part of the fuel mix available at pumps. This, it is argued, could be done immediately and would see fuel become around 30 euro cents cheaper per litre.