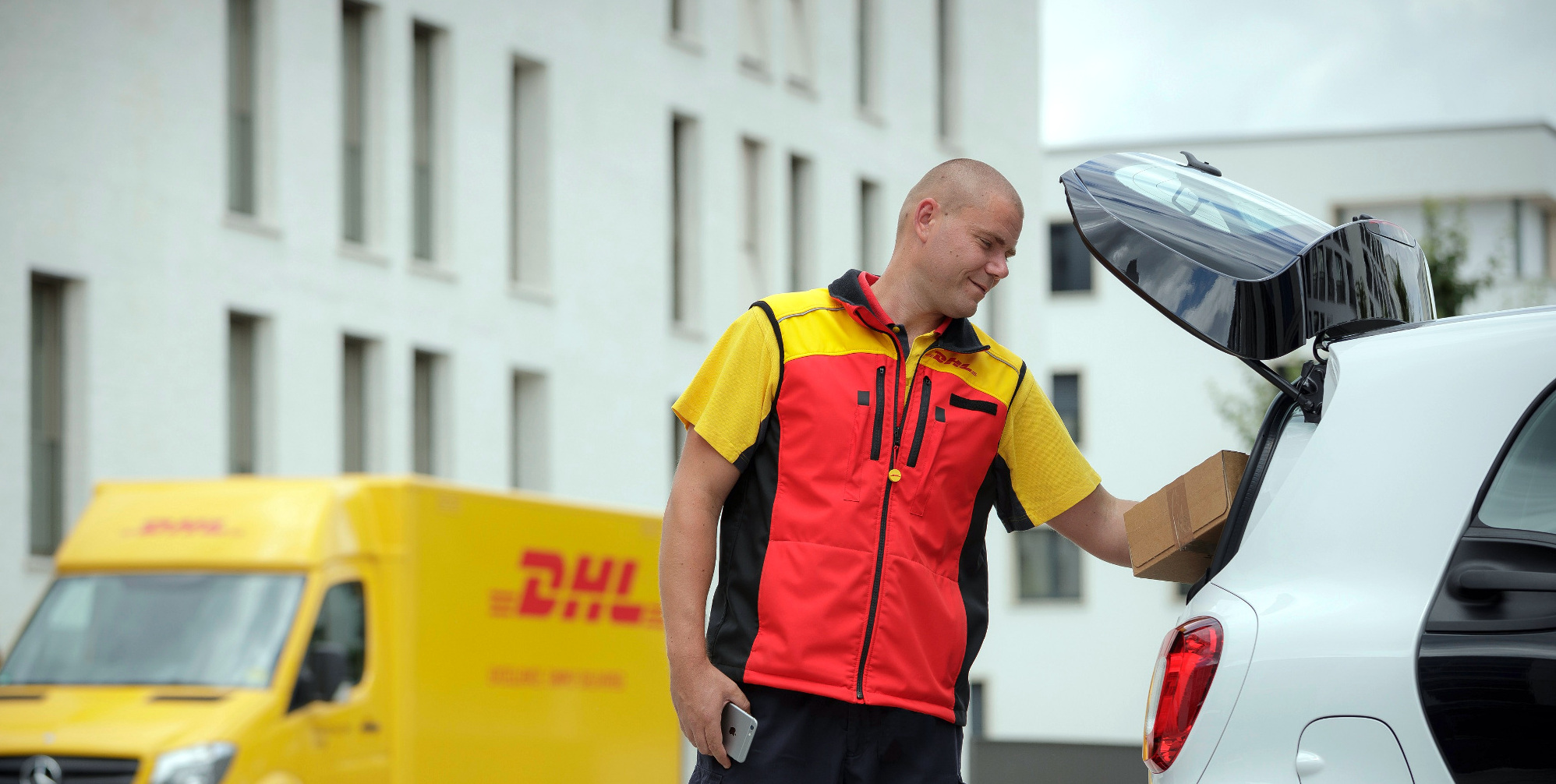 DHL announced that next year the company will raise prices more than in previous years. A lack of staff and increasing transport costs are behind the decision.

The German Post (DHL) announced that in 2019 it will increase the prices of services more sharply. The raises will include customers with whom DHL individually sets the terms of cooperation, which is why the company does not give specific numbers. The operator justifies the decision in significantly increased transport and personnel costs, as well as the growing market needs.

The pressure to stay on the market

DHL is an example of another operator who decided to raise prices due to the rising costs associated with ensuring constant quality of services and maintaining a sufficient number of employees. Recently, big European companies have also decided to increase prices, such as: Nagel Group, Hermes, Go! Logistics.

Not only Western entrepreneurs are aware of the need to increase transport prices. Carriers from Central and Eastern Europe call for similar measures. Two Hungarian organizations (the Federation of National Private Carriers – NiT Hungary and the Hungarian Road Transport Association – MKFE) are demanding an immediate increase in freight rates by 15-20 percent. As the Hungarian carriers emphasize, wage increases for drivers are also necessary.