According to a Sunday Times report, the UK could make it easier for new and current driving licence holders to drive light commercial vehicles. It is said that the idea was suggested by Pensions Secretary Thérèse Coffey at a meeting last month. 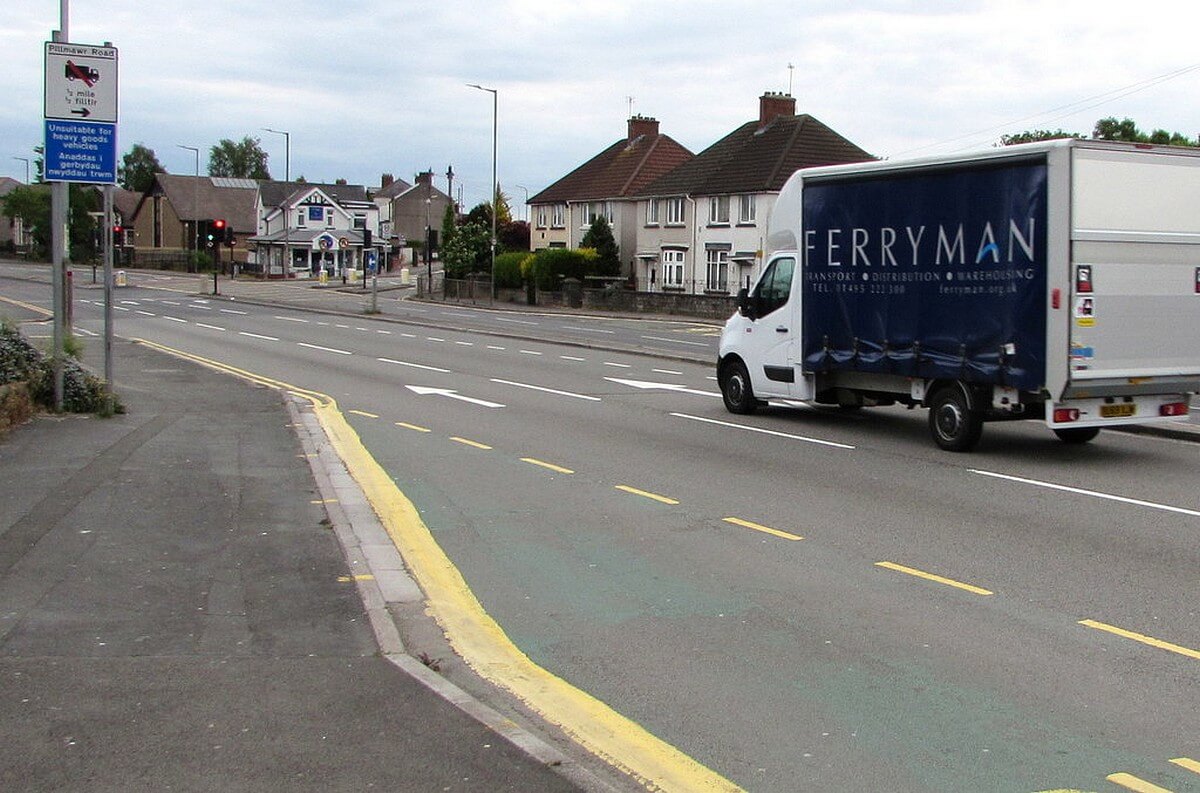 The Sunday Times writes that the move would see the UK diverge from the rules it inherited from the EU some 25 years ago. The same newspaper claims that the change could be included in the government’s ‘Brexit Freedoms’ Bill, which is to be presented during tomorrow’s Queen’s Speech.

The idea reportedly comes from Pensions Secretary Thérèse Coffey, who is said to want a return to the pre-1997 UK driving licence rules, which saw persons who passed their standard driving test being automatically granted licence categories B+E, C1 and C1+E, and D1 and D1+E.

In theory, this could allow new and existing driving licence holders to get behind the wheel of commercial vehicles weighing 3,500-7,500kg with a trailer. The Times adds that Coffey has also made reference to existing rules regarding C1 Category theory and practical tests.

“Supermarket leaders are said to have privately welcomed the proposal, as it would enable them to hire more drivers without the need for additional tests,” says The Sunday Times.

According to The Sun and The Sunday Times, UK Transport Secretary Grant Shapps has yet to approve the proposal.

Commenting on the story, Edmund King, president of the AA, told the Sunday Times:

“Reinstating the licence rights previously held by drivers before 1997 is certainly the fastest and easiest way the government can try to address the van and lorry driver shortage. However, reputable businesses will know that handing over the keys of a seven-tonne lorry to a newly qualified driver is not as simple as it sounds. Significant and meaningful training will still be required to ensure road safety standards don’t fall. Small trucks are fitted with more safety equipment than ever before, making them simpler to drive compared to those from 25 years ago, but driving one is still a big responsibility and safety shouldn’t be compromised.”