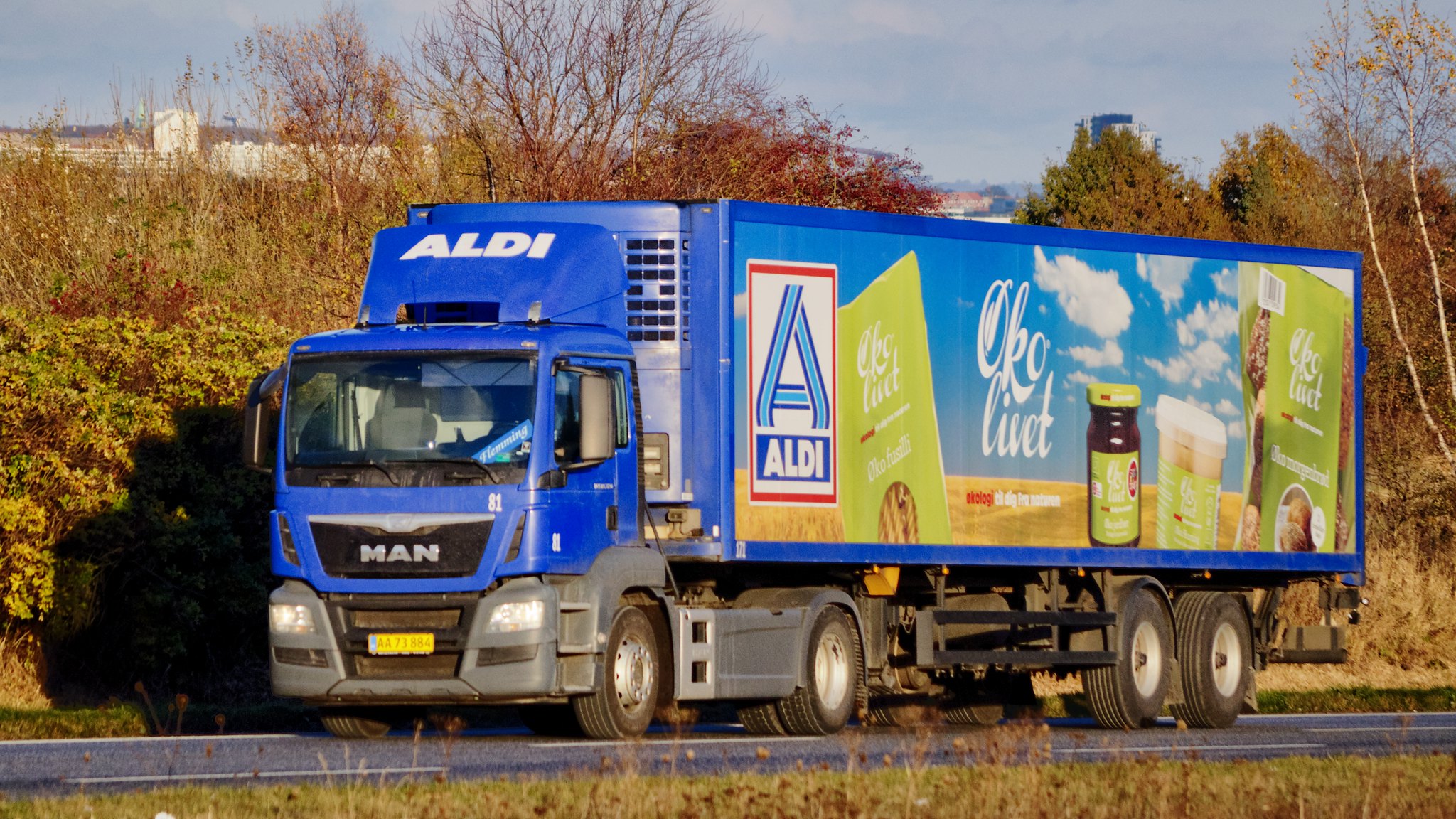 Well-known German supermarket chains Aldi and Lidl are reportedly suffering from delivery bottlenecks not only caused by the coronavirus pandemic, but also the recent Evergiven accident.

German logistics portal Verkehrrundschau recently quoted a spokesperson for Aldi who said: “The current situation in the global logistics of goods is challenging for all players.”

The reason behind the difficulties is still the pandemic, but also the accident in the Suez Canal at the end of March. The blockage of the canal led to significantly fewer empty containers being available for goods that had already been manufactured in Asia. This could delay the delivery of certain items – mainly the special offers Aldi sells in its middle rows.

Due to the Evergiven accident in the Suez Canal, there have been isolated delivery delays in recent weeks, mainly in the non-food sector.

Waves of disruption after the Suez Canal was unplugged

As you shall of course recall, the Suez Canal was blocked for six days in March after the grounding of Evergiven, a 20,000 TEU container ship. The 400-metre-long (1,300 ft) vessel was buffeted by strong winds on the morning of 23rd March, and ended up wedged across the waterway with its bow and stern stuck in the canal banks, blocking all traffic until it could be freed. Egyptian authorities said that „technical or human errors” may have also been involved. The obstruction occurred south of the section of the canal that had two channels, so there was no way for other ships to bypass Ever Given.

As we reported in March, shipping expert Lars Jensen said that vessels on their way around Africa would not turn back, and warned that the Suez Canal blockage would create a ripple effect lasting months.

The vessels which have already been diverted to go around Africa are likely to proceed on their journey as it will take a while before the queues are cleared and the canal is back to normal flow of operations. The metaphorical dominoes have already been toppled and we will continue to see the unfolding of congestion issues in Europe as the cargo arrives, blank sailings resulting from the severe delay of many vessels as well as a deterioration of the equipment situation. These ripple effects will take several months to be fully worked through.