According to Linava, Lithuania's haulage association, 800 transport and logistics companies with a combined fleet of 8,000 vehicles have established entities outside Lithuania. Poland is overwhelmingly the most popular choice for Lithuanian hauliers looking to set up a foreign subsidiary, followed by the likes of Germany, Denmark and the Netherlands. 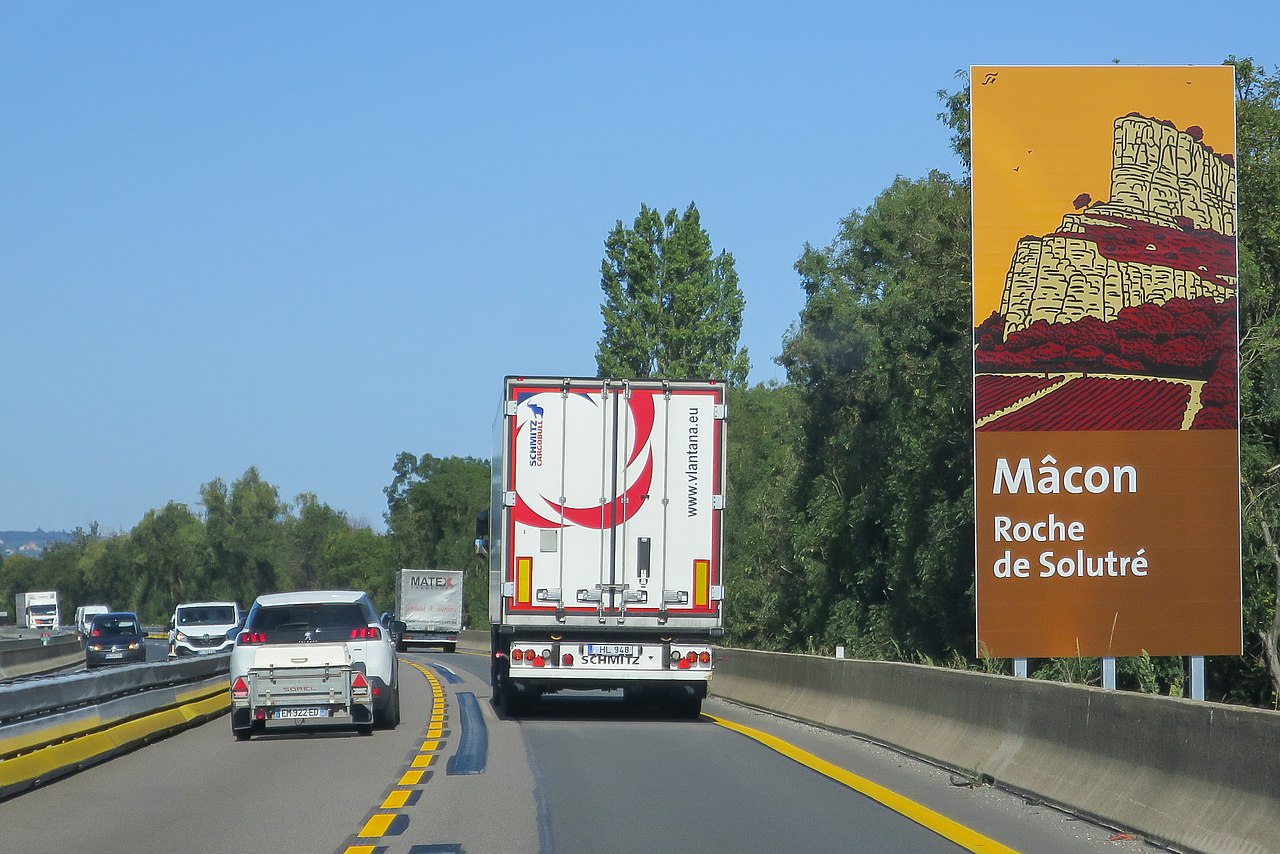 The figures shared by Linava show that 700 Lithuanian hauliers have entities in Poland alone. Collectively, the companies have 7,000 trucks registered in the country.

Zenon Buivydas, general secretary of Linava, says that the option of setting up entities abroad is usually taken up by large Lithuanian road transport and logistics firms.

In his opinion, the financial resources of these companies makes it easier establish business entities abroad. By doing so, Buivydas believes they can develop their activities and benefit from more favourable economic conditions.

“The emigration of Lithuanian carriers outside the country has been going on for several years, especially during the pandemic period. Until now, the most popular country has been Poland, but businesses continue to choose the Netherlands, Belgium, and Germany, where the tax environment for business is more favourable. Considering the fact that the transport sector generates as much as 13% of the country’s GDP, this means that when business moves abroad, the state budget loses a large part of the income that would be collected through various taxes paid by carriers,” said Buivydas, in a statement on Linava’s website.

Buivydas warns that this trend will continue until Lithuania offers “a more business-friendly tax environment” and “faster and more flexible employment conditions for truck drivers from third countries”.

Vytas Bučinskas, Linava’s vice-president, sees things similarly. He claims Lithuanian hauliers are losing out compared to their foreign counterparts because the “public sector is unable to react quickly to the rapidly changing situation and does not make business-friendly decisions.”

“More and more carriers are deciding to continue moving their activities abroad, to Poland for example, where there’s a much more flexible policy when it comes to hiring workers from 3rd countries. There is no quota system for the shortage-affected profession of truck driver. In our neighboring country, there is no 1.65 coefficient applied as in Lithuania when determining an employee’s salary in the transport sector, which, if it continues to be applied, will make our sector uncompetitive with other countries’ carriers,” added Bučinskas.

The trend certainly hasn’t gone unnoticed by Ignas Volbikas, a board member of Savesta Consulting, a company who assists Lithuanian hauliers in setting up entities abroad.

“Lithuanian carriers are actively expanding their transport fleets in Poland – both transport companies that have recently started business, and those that have been operating in Lithuania for more than a decade, are moving there. Among them are large, medium and small transport companies. Our company alone works with more than 500 carriers who have registered about 6,000 trucks in Poland. We receive more and more requests from businesses that want to establish branches or subsidiaries in Poland. Unfortunately, we do not have time to provide our services to everyone, because there are a lot of people who want it,” says Volbikas.

Although Poland is by far the most popular choice for Lithuanian hauliers looking to set up a business entity abroad, it is by no means the only one.

Danguolė Hackel, a Hamburg-based lawyer who serves clients from the Nordics and Eastern Europe, says companies with Lithuanian capital are regularly established in Germany. Many large Lithuanian companies have already set up a business in Germany, with medium-sized and even small transportation firms now following suit.

“Establishing a company in Germany not only provides better opportunities for business development, but also helps to solve many challenges related to the entry into force of the EU Mobility Package. Having a company in Germany with a German transport license, Lithuanian companies solve the issue of having to return drivers and trucks. In this case, the requirements for cabotage also no longer apply. This saves a lot of resources and eliminates a lot of risks, because the control of cabotage rules in Germany is increasing, and if you receive a lot of fines, you risk having your license revoked,” Hackel is quoted as saying in Linava’s press release.

In the final paragraph of its press release, Linava repeated its call for the Lithuanian Government to make it easier for hauliers to hire lorry drivers from 3rd countries. The haulage association says the quota allocated for 3rd-country driver visas is running out, resulting in one-fifth of the country’s fleet being redundant. It also claims that Lithuania’s driver shortage is resulting in fines caused by delays, which could in turn mean small hauliers go bankrupt.

The statements from Linava come just a fortnight after it emerged the haulage association had set up a driving school in Uzbekistan in order to facilitate the recruit of lorry drivers from the Asian country.