List of UK’s inland border facilities revealed; checks to take up to 2 hours 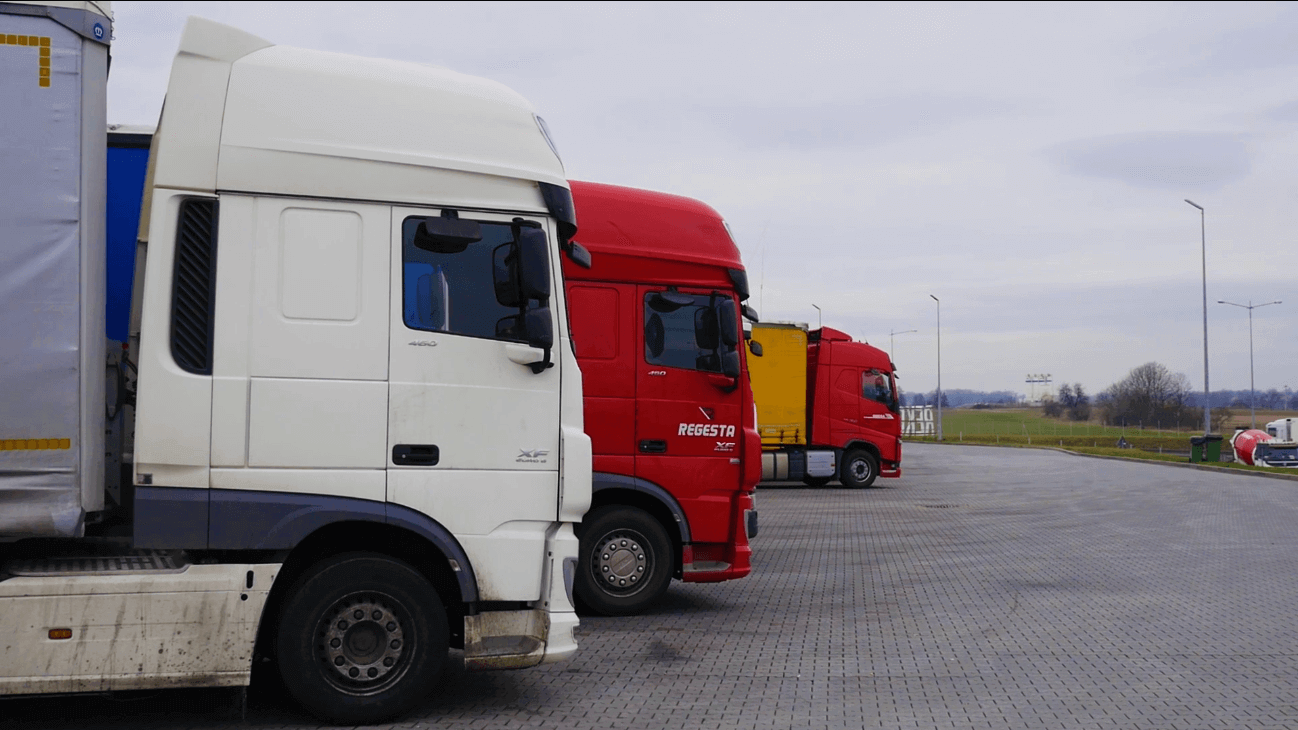 The UK Government has revealed the list of future inland border facilities where outbound and inbound HGVs will need to present customs documentation after Brexit. The checks at these sites are expected to take up to two hours.

The UK expects lorries and their drivers to be “custom-ready” before entering these sites. Indeed, those who haven’t completed the “Check an HGV” service’s questionnaire or haven’t received a green or amber light from the service won’t be allowed entry. Even so, checks are still expected to take up to two hours according to the government.

What is an inland border facility?

By having 10 inland border checkpoints, the authorities hope that the amount of congestion on the roads caused by Brexit can be alleviated.

What’s will happen at these inland border facilities?

First and foremost, you must note that some inland border checkpoints – like the Roadking Truckstop in Holyhead – require advance booking. Drivers need to inform the Border Force about their expected arrival at least 24 hours earlier. Also, the Border Force must be informed if a lorry is transporting live animals.

This is the email address where drivers can inform the Border Force about their arrival: BFHolyhead@HomeOffice.gov.uk

After entering the site, HGVs will visit the Vehicle Entry Checkpoint before being directed to a vacant HGV space, explains the government’s guide on internal border facilities.

From there, the lorries will undertake customs and transit checks as required. During the processing, drivers must remain on site. Once the checks have been completed, the lorries can then leave the site to continue their journeys.

Not just the documents, but the vehicles themselves will be inspected on the site. The Driver and Vehicle Standards Agency (DVSA) will be able to undertake vehicle and driver checks, together with any prohibition of vehicles as a result of the checks.

In addition, there will be inspection bays and the time required for each HGV check (excluding physical inspection) is expected to be a maximum of two hours. In the event a physical examination is required, the inspection may take up to eight hours.