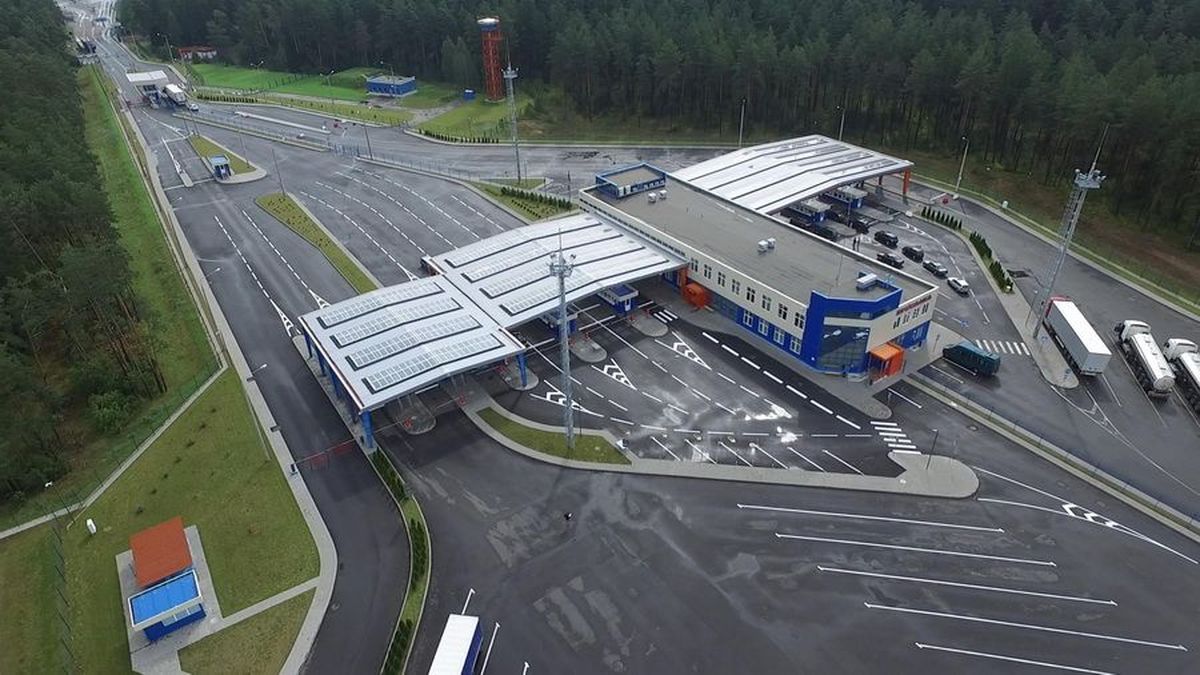 Belarus and Lithuania have started to develop a plan to change the status of the four border crossing points at which international traffic is to be allowed. All because of queues and bottlenecks that are becoming more and more frequent at the border. The change in the status of new crossings may still take place in the first half of 2019.

Lithuania has long been struggling with the problem of frequent bottlenecks at the borders with Belarus. They are caused by increased traffic of vehicles transporting diesel oil from Belarus to the European Union and failures of truck check-in systems. The problem is particularly acute in spring and autumn, when, due to the intensity of traffic, the throughput of the crossings is drastically reduced.

The situation may get even worse, as in June 2019 Minsk will host the European Games – multidisciplinary sports competitions, the preparation of which is connected with a large logistics undertaking. In 2015, the competition took place in Baku, where more than 800 coaches, minibuses and other means of transport arrived, not counting trucks supplying equipment, building materials, foodstuffs and other cargoes. It is enough to mention that the event was attended by 6.2 thousand athletes, 3 thousand people accompanying the athletes and 1 million spectators. 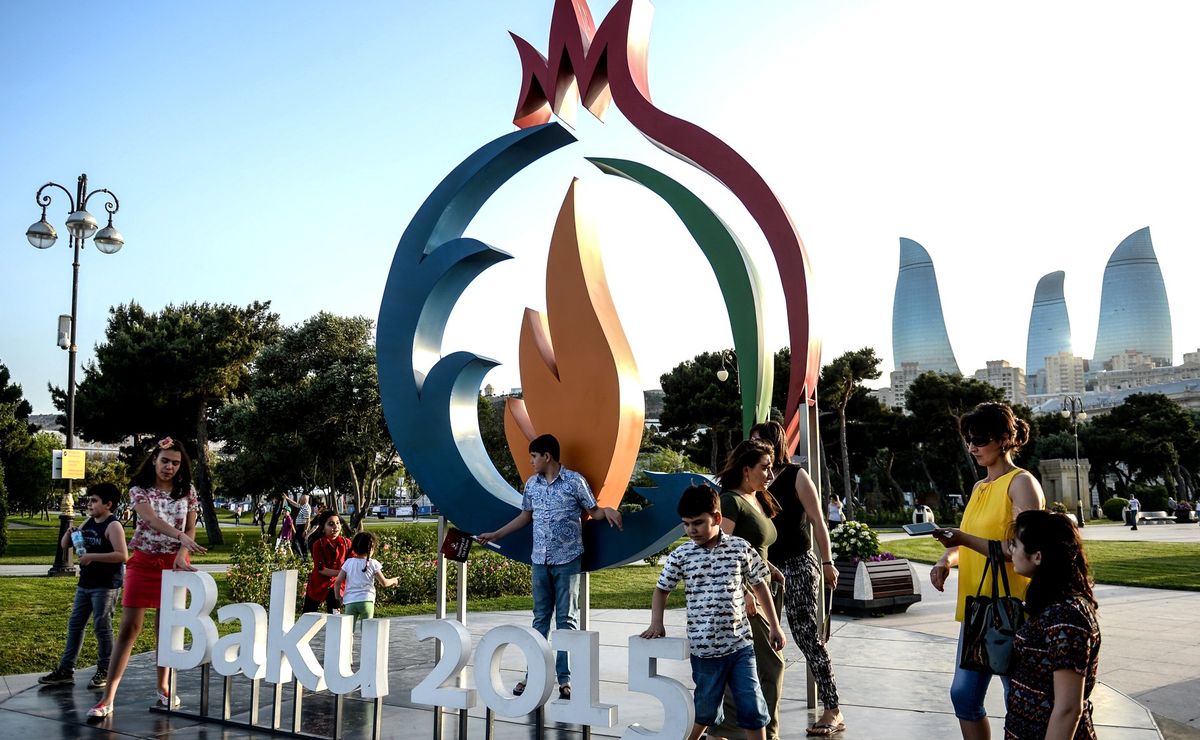 Belarus fears that the queues at the borders may become longer during the Games, so that the delivery of goods will be the first to suffer. A wise move of the authorities in Minsk was the modernization of border crossings with Latvia (Silene-Urbany on the road to Minsk), Poland (Kuźnica-Bruzgi) and Ukraine (Terebieżów Górny). The reconstruction of the Kamienny Łog crossing on the Lithuanian border will also start soon. The decision to modernize the crossings was also influenced by the fact that in 2021 Belarus together with Latvia will host another international mass event – Ice Hockey World Championships.

Crossings on the border between Belarus and Lithuania (green – currently in operation, red – planned).

Currently, there are five international border crossings on the Lithuanian-Belarusian border:

– Przewałka-Rajgród near Grodno on roads A4 (Lithuania) and 42 (Belarus),

Belarus is seeking international status for four further crossings: Widze-Twerecz, Moldewicze-Hoduciszki, Dociszki-Ejszyszki and Porzecze-Lateżeris. In 2017, a similar change already took place in the case of the Łosza-Szumsk crossing. Admission of international traffic to this border crossing allowed to relieve Kamienny Łog.