Lithuania's State Labour Inspectorate (VDI), together with the country's State Border Guard Service (VSAT), recently conducted an unannounced inspection campaign. During the action itself, it was discovered that only one in every two drivers were employed by the book. 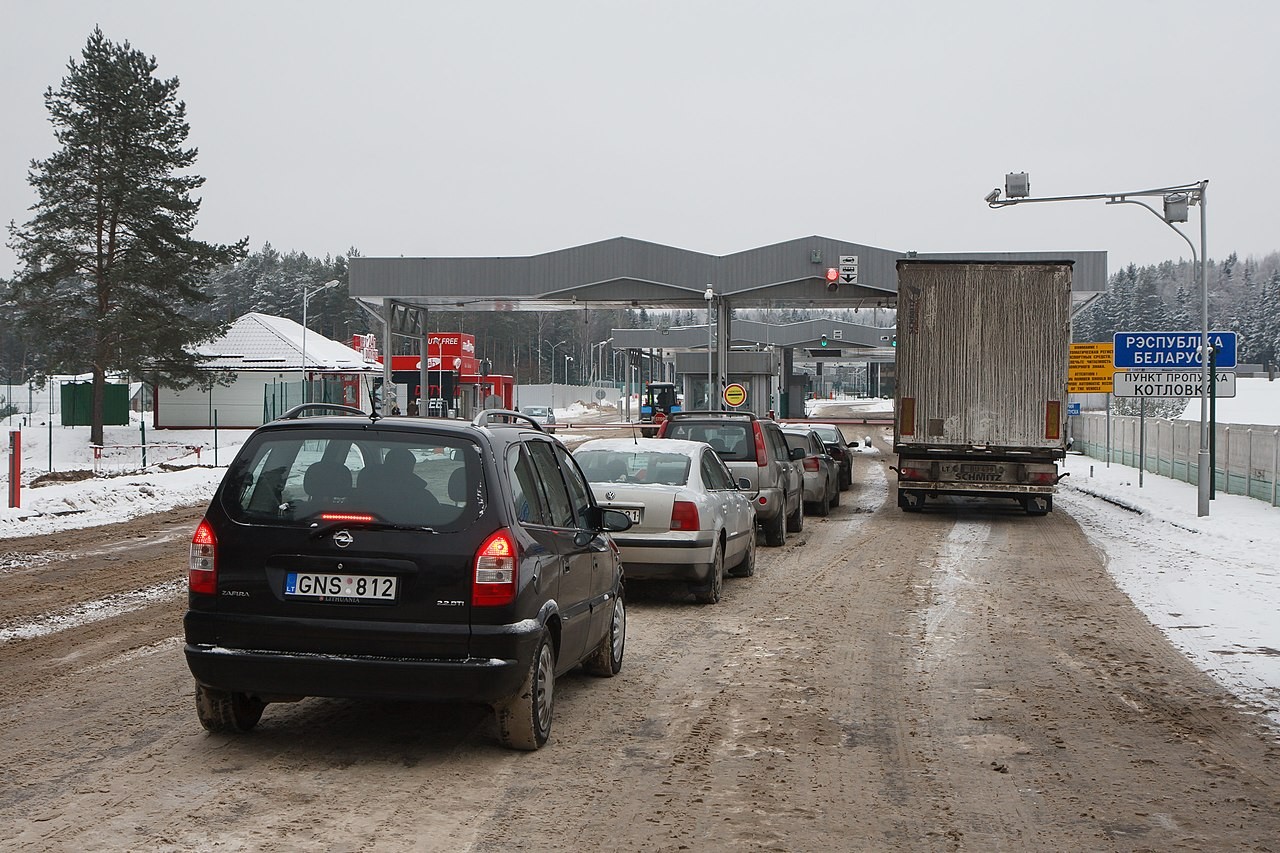 The inspection took place on December 10th and saw both VDI and VSAT staff check the employment of truck drivers passing through the Šalčininkai, Medininkai and Lavoriškii border checkpoints.

In total, 85 drivers of Lithuanian-registered vehicles were checked, 89% of which were non-EU and EEA citizens.

The inspectors found 13 cases of outright illegal work, all of which concerned 3rd-country drivers. On top of that, there were 31 legal violations concerning the failure to provide the necessary information for employing foreigners in Lithuania.

Both the VDI and VSAT say they shall be conducting more checks to clamp down on illegal employment in the country.

“Summarising the results, it can be stated that only every second driver is employed without violating recruitment procedures. After checking 85 drivers, 44 violations were found, so violations were found in every second stopped vehicle. It is clear that the implemented preventive measure regarding general checks of drivers of freight vehicles has completely paid off, so these unscheduled checks are intended to be carried out in the future,” reads the VDI press release.

The VDI stresses that Article 62, Part 8 of Lithuania’s Law on the Legal Status of Foreigners requires employers to submit information to the Labour Inspectorate and the Employment Service regarding the hiring of a foreign national.

The shocking result of the inspection comes after figures published by Lithuania’s National Insurance authority showed that as many as 80,100 lorry drivers are registered in the country. This is a historical high for the profession, which is now the most common job in the whole country.

As reported by Trans.iNFO’s Lithuanian-language service, the data from the country’s National Insurance authority shows there are more truckers in the country than shop assistants or office clerks.

Of those 80,100 lorry drivers, a whopping 80% come from abroad. Most of those herald from Eastern European nations that were once part of the Soviet Union. More recently however, the country’s haulage association has said that hauliers have been recruiting from the Philippines, India, and South American countries.