Lithuanians get their trucks’ MOT tests done in Germany. Germans are outraged by this practice as the competition is losing out on this. 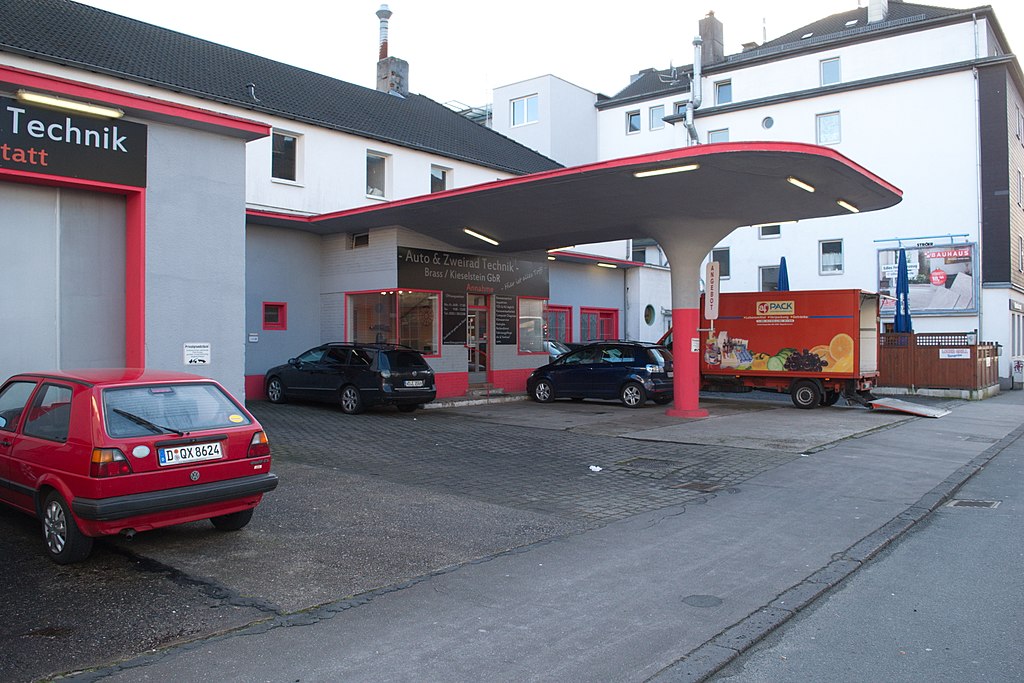 For almost five years, Lithuanian trucks have been able to undergo the technical inspection of MOT tests at German technical inspection stations. According to the German transport organisation BGL, this distorts fair competition in the sector, which is already in a difficult situation due to companies from Eastern Europe.

From 2015 onwards, Lithuanian trucks do not have to return to their homeland when their technical inspection expires. The authorities in Lithuania honour the inspection carried out by TÜV stations in Germany. Lithuanian trucks are inspected by TÜV Süd, one of the largest certification bodies in the world, and TÜV Nord – reports the transport portal verkehrsrundschau.de.

According to Rainer Camen, an inspector from TÜV Nord, “several hundred vehicles from Lithuania” are checked every year. TÜV Süd, on the other hand, does not have any such data at its disposal.

These are rather small numbers,” said Vincenzo Lucà, spokesman for TÜV Süd.

According to the spokesman, because of the cabotage rules, trucks have to return to Lithuania anyway after three routes, so the demand for technical inspection of vehicles from that country in Germany is limited.

According to Dirk Engelhardt, spokesman for the BGL Management Board, the possibility for Lithuanians to carry out a technical inspection in Germany is “the next step in European price competition”. In his opinion, the costs are also borne by drivers employed by transport companies from Eastern Europe.

They are away from home  for weeks or months and often live uncomfortably in parking lots. Competition, safety and employees are losing out on this,” says Engelhardt.

According to BGL, this shows that Lithuanian carriers can count on support from “the very top” in their expansion. No other country in Europe has given its citizens and businesses such opportunities.

Although Lithuania is very small geographically, it is the leading Central and Eastern European carrier with a market share of 33%” explains Engelhardt.

However, data published this year by the Federal Office for Goods Transport (BAG) show that the share of foreign trucks in domestic transport in Germany is still small (7.2% in 2017). On the other hand, foreign carriers have taken over the majority of German international transport (84.9% in 2017).

It is certainly difficult for German carriers to accept the fact that the New EU countries are doing better every year on the German and EU transport market. However, to see unfair competition in the fact that Lithuanian carriers carry out inspections at the diagnostic stations of our western neighbours is a bit paranoid. The increase in the share of foreign companies in German transport (mainly international) is mainly due to the lack of Germans willing to do longer routes.

It is also worth noting that the scale of several hundred vehicles does not pose an extraordinary threat to the German market since only in the first quarter 18.3 thousand new trucks over 16 tons were registered there.