RDCs in Spain expecting HGV drivers to load/unload could be fined €18,000

Last week, we brought you the news that Spain's ban on lorry drivers loading and unloading was to enter into force on September 1st. It has since emerged that fines for breaching the ban could be as high as €18,000. 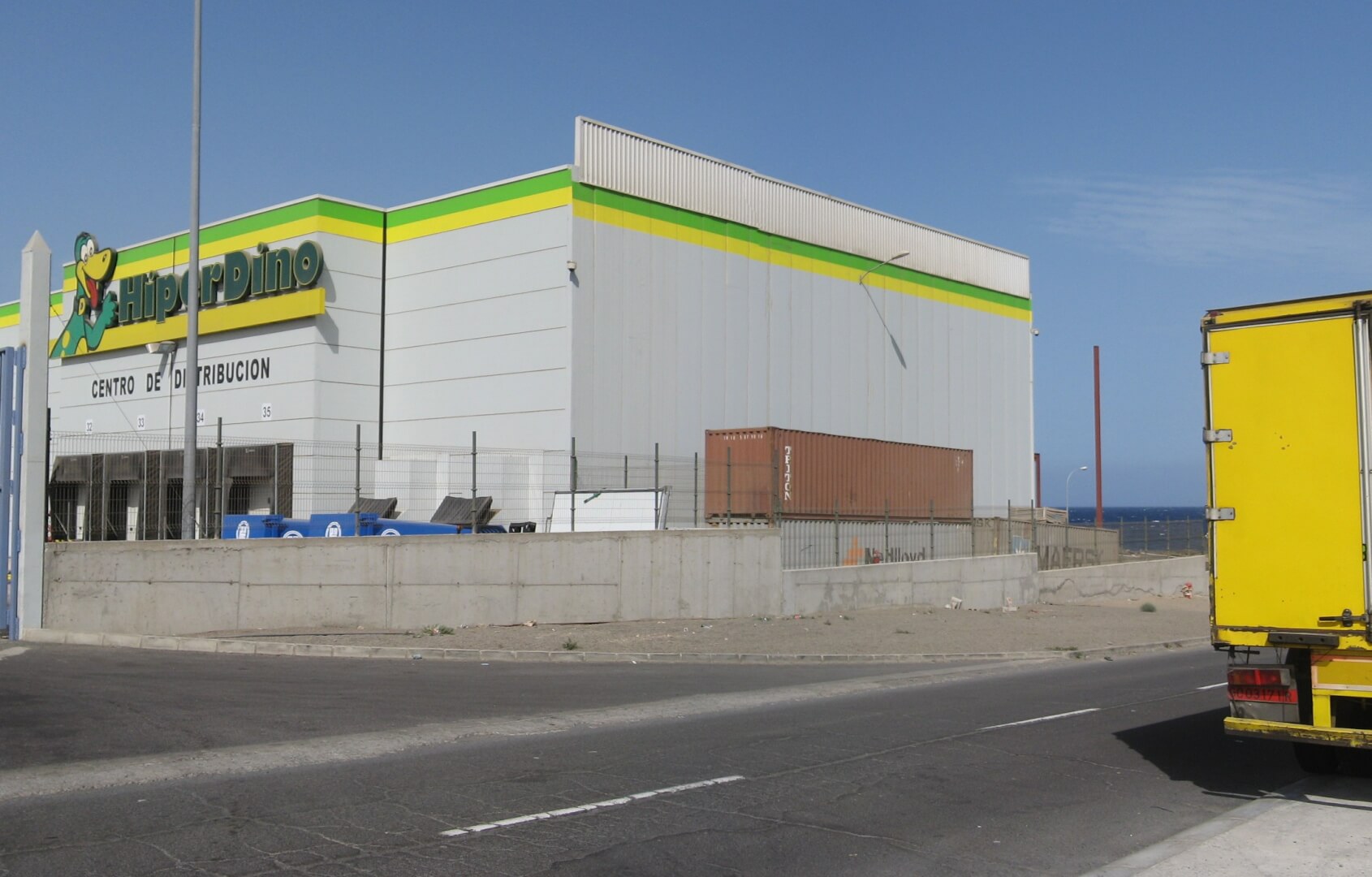 When writing about the imminent driver loading/unloading ban in mid-August, Fenadismer, one of Spain’s main haulage associations, said that fines of around €4,600 would be issued to those breaking the rules.

However, in an update published on the day the ban entered into force, Fenadismer revealed that the fine for a first offence could be anything between €4,001 and €6,000.

It doesn’t end there either, as repeat offences can lead to heavier fines.

As stressed by Spanish road transport website Ruta Del Transporte, Spain’s decree published in May states that in the event of a second breach within 12 months of the first, a fine can be issued varying from €6,001 to €18,000.