Storing pharmaceuticals and preparing them for transport has its own laws. To guarantee proper conditions, a warehouse designed for such operations has to be equipped with air humidity and temperature control system. And this is not the end of this special equipment, as we should also mention automated stacker cranes and nitrogen fire protection system.

In Central Poland, an automated warehouse has been erected for a Japanese pharmaceutical giant. Takeda, one of the market leaders, built its warehouse next to its newly launched manufacturing plant near Łowicz.

Taking a decision on the development of the Takeda manufacturing center, the focus was from the beginning on the automation of the storing process. An automated warehouse ensures the highest level of safety and storing control. It was also important to build a high structure because the area designated for the warehouse, which the company could use, was limited.

The warehouse has a self-supporting body (in such facilities, racks with walls and roof linings are structural elements) which is 32.5 m high (65.7 m long, 14.5 m wide). 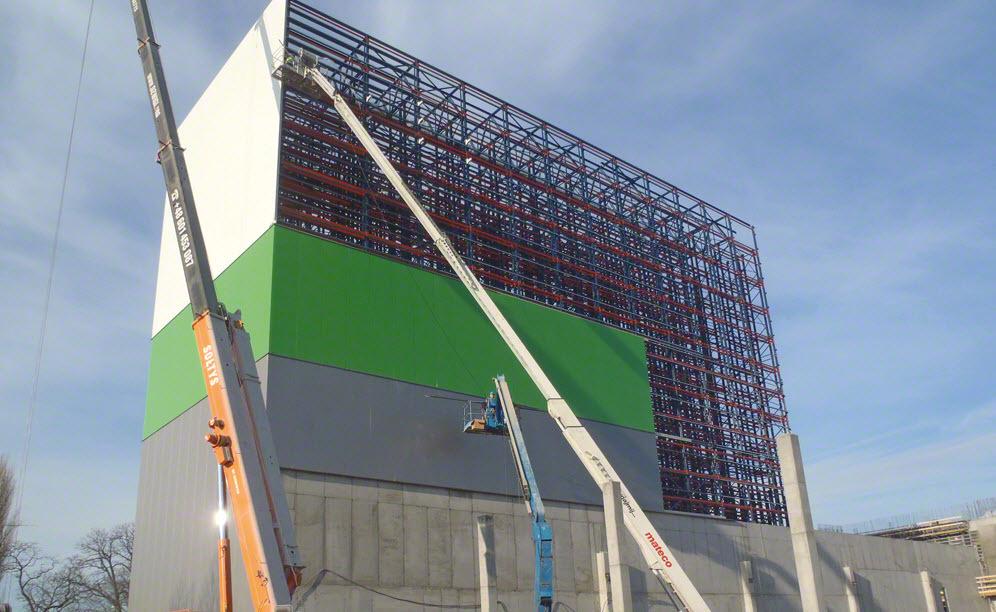 In such a design, a special attention must be paid to a piping arrangement and air conditioning and ventilation ducts. So the pipework and ductwork systems were arranged in a way which is not in collision with logistics technology and does not limit the available storage space.

Such a design allowed the system to use a limited space of 950 square meters to store over 6.5 thousand Euro-pallets, which gives nearly seven places for each square meter.

No chance for a fire in this warehouse

The warehouse is equipped with temperature and air humidity control systems and nitrogen fire protection system. Temperature fluctuations range from 16 to 24°C. In addition, the system controls air humidity so that it will not exceed 70 percent, which should affect the goods stored.

The warehouse applies an innovative fire-fighting system – an inerting system. It reduces oxygen level in the air to 15 percent, which prevents open flame. To obtain such effect nitrogen is injected into the system and displaces oxygen. Thus, the fire-fighting system prevents fire because the concentration of oxygen in the air is not sufficient to maintain combustion. Application of this system requires tightness of housings and linings of the warehouse.

Automated stacker cranes may work even during service

Loading and unloading conveyors are adapted to work with forklifts. Loading inputs and outputs are close to each other, which increases the efficiency. An input conveyor is equipped with a station controlling dimensions and weights of pallets, which compares sizes of loading units with design objectives.

An input and output zone is connected with the warehouse through a lock with a double curtain. This solution ensures that e.g. during loading, the air with reduced oxygen concentration will not “escape” from the inside of the warehouse. The space between the curtains is suitable for one pallet.

The system alternatingly controls the process of opening and closing, preventing opening of both curtains at the same time. The distribution of loads between the aisles with stacker cranes is conducted by conveyor loops.

Pallets are processed by stacker cranes with two columns and maintenance cabins, which facilitate service works in the warehouse. The installation of a maintenance platform above the line of the conveyors distributing pallets between the aisles ensures independent access to each of the stacker cranes and minimizes downtime during service works.

Management and control over the whole warehouse and coordination of its work with internal transport equipment are significantly simplified thanks to Easy WMS management system.

Its basic functions include:

– placing pallets on the racks based on adjustable rules and algorithms,

– managing goods releases based on FIFO (First In, First Out) criteria with the option to track the product’s route,

– controlling (through a door control system) the lock connecting the warehouse with the pallet input and output zone.

Easy WMS is also linked with SAP ERP system, a database interface implemented in Takeda. It enables sharing information necessary for global management of the warehouse. 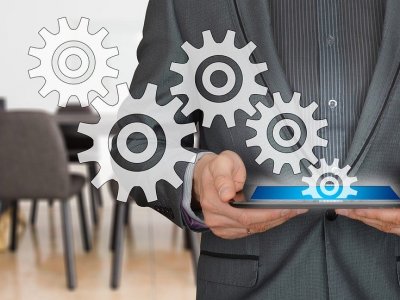 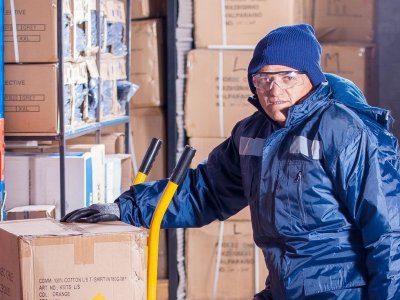 5 top tips for choosing the...

Industry 4.0 & logistics: prioritizing the customer experience
5 top tips for choosing the right warehouse provider for your business
Amazon’s activities restricted in France. “This is a bomb about to explode”