The Delta Trans Group is composed of Delta Trans Transporte and Delta Trans Logistik. The logistics operator has been functioning for over a quarter of a century, constantly developing its range of services. It would be difficult to provide comprehensive logistics support without appropriate IT solutions. The group is currently implementing a new WMS system, which will reduce unloading time and facilitate truck traffic and communication with suppliers.

Initially, the group focused on the international transport and running customs agencies, however, in the last couple of years, it has developed its range of services by adding production services, such as repairing pallets and cleaning containers used in the logistics operations.

The accession of Poland to the European Union required significant changes. The group reduced customs branches and agencies, but at the same time doubled the size of its fleet and expanded its services. This was the time when trade strongly accelerated. Then, the group decided to create its own logistics and production centre in Świętochłowice.

A decade ago Delta Trans had advanced warehouse infrastructure, fleet consisting of over 300 units and a modern IT system for logistics and fleet management. Ten years ago, the company commissioned a high-bay warehouse which increased the storage space to over 40 thousand square metres. In the light of the development of logistics outsourcing, the company also invested in co-production and co-packing.

The last year was also dominated by the investments in production and distribution facilities. The biggest investments included the development of the warehouses located in the Logistics Centre of Delta Trans in Świętochłowice.

The company added over 20 thousand square metres of storage and production space as well as technical backup.

System develops along with its users’ needs

Currently, the logistics centre in Świętochłowice contains 110 thousand square metres of warehouses and production halls. The fleet of the company consists of nearly 400 its own units, including special units (innenladers and silos). The group provides logistics services to, among others, big corporations from the automotive industry and glassworks. 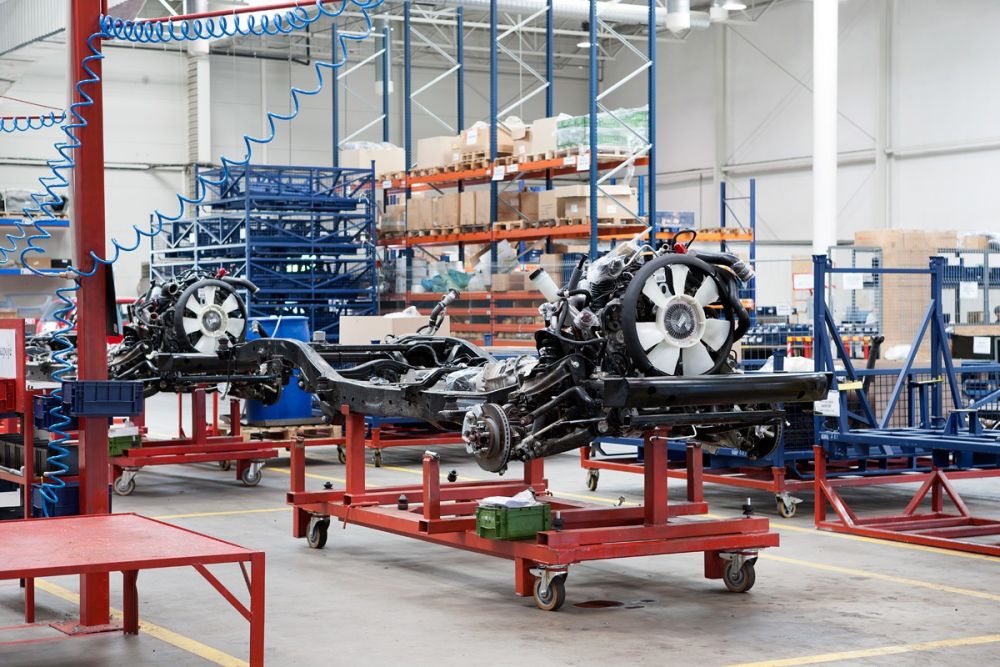 In the end of 2017, the company started negotiations regarding the implementation of the new system for the management of these resources. It chose Astro WMS enriched with additional modules responsible for business intelligence and resource efficiency management.

When choosing a WMS, we paid attention especially to the competencies of the provider and his experience in the work of 3PL operators. It is important for us because we have clients with very different logistics processes. And, although we have found many solutions in the market, only some of them offered a system which does not get old but develops along with the customer’s changing needs. When it comes to Astro WMS, the updates are launched twice a year,” said Paweł Rzepka, Production and Logistics Director in Delta Trans Group.

In Delta Trans, the system provider (Consafe Logistics), for the first time, will use new software for mobile terminals from the recent version of Astro WMS, launched in March this year.

We especially wanted the system to lead the user by the hand, be intuitive and adapted to the well-known interfaces of the graphical mobile applications to minimize the time that has to be spent on training new employees to operate the terminal,” said Michał Drozdowicz, Head of Software Development in Consafe Logistics.

The efficiency should also be improved by the use of the Business Intelligence module, responsible for collection and visualization of data from single or multiple sources (it enables real-time monitoring of the operations in the warehouse).

In addition to Astro WMS, the project includes the launch of the electronic system of notifications about deliveries: CL Notifier, which will support planning, reduce the time of unloading, organize truck traffic and facilitate communication between suppliers and operators. The software provider is planning the production start-up of the system for warehouse management in the fourth quarter of this year. 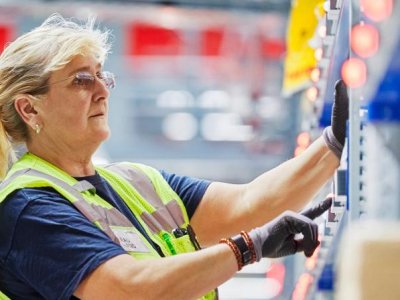 6 key principles for the use... 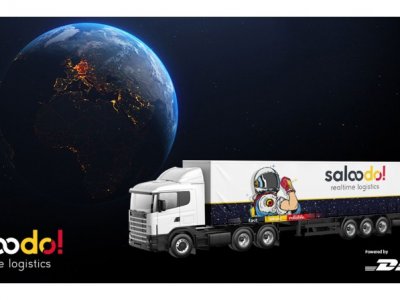