Logistics operator wants to support startups. It will benefit from it too 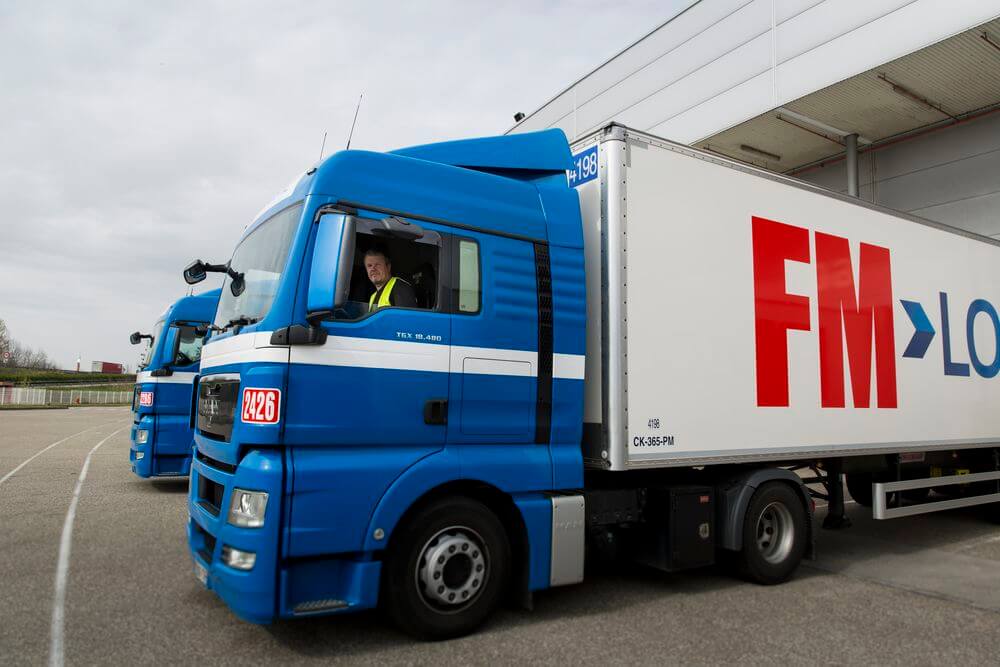 FM Logistic Central Europe launches a program addressed to startups from Poland, Czech Republic and Slovakia. The initiative is addressed to all “early entrepreneurs operating in the areas of urban logistics, the future of transport, the green supply chain, robotic automation, data valorization and blockchain.” There is no limit on the number of participants yet, but the first ones have already started to register.

FM Open Lab, as the FM Logistic Central Europe initiative is called, provides funding, know-how and coaching to participants. According to the company, it will help “in obtaining funds from the investment funds, providing, in the long run, a budget for the so-called seed funding, i.e. providing funds to start a business”.

So far, the logistics operator has been cooperating with two Venture Capital companies: Market One Capital and Movens Capital.

These are companies focused on supporting technology companies from Central and Eastern Europe (and beyond), which in the main investment categories lists companies based on artificial intelligence, i.e. so-called Industry 4.0. We are also conducting advanced talks with other entities, so we hope that others will join the program in the near future,” the company press office said to Trans.INFO.

As we found out, apart from external financing, it may also be possible to obtain financial support directly from FM Logistic. The company has confirmed that work is underway to allocate a budget for so-called seed funding.

FM Logistic CE is convinced that it will also provide selected startups with “co-working spaces in more than 20 logistics centres, FM offices and partner offices (VCs, accelerators)”. In addition, it will provide access to its platforms (FM Logistic CE has 19 logistic platforms, but does not specify how many of them will be available to early entrepreneurs), infrastructure, operational data and expert assistance.

We asked to what extent the program will tie startups with FM Logistic for the future. It seems natural that the logistics operator may want to give priority (or exclusivity) to the use of the ideas developed with its support.

As the company argues, “the program was designed according to the win-win principle”.

FM Open Lab is a chance for the company to have priority access to technology, thanks to which we will build a competitive advantage. Such cooperation has already taken place in our company when we designed and developed a drone and warehouse inventory software. The solution has proven itself and after a pilot program in one location, it is implemented in the global FM Logistic network. This is an excellent proof that FM Logistic and startups can achieve a lot together,” the company said, adding that the final product developed by the startups should meet their quality standards.

For the time being, the program is available to startups from three out of four countries in which FM Logistic Central Europe operates. Hungary is not covered by it, but the company assures that this is a matter of time for them to also join it.

There’s no limit to the number of participants yet. But the logistics operator expects that by the end of this year a “two-digit number of entrepreneurs” will apply.