London’s congestion charge will rise to £15 on Monday 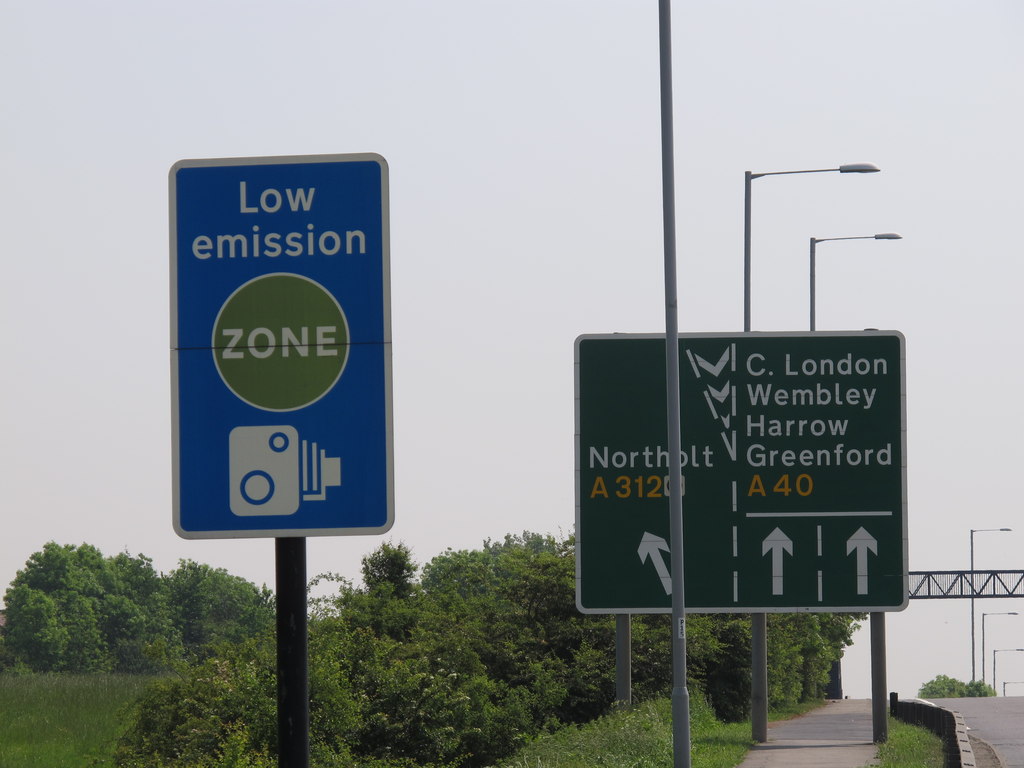 London’s congestion charge will be raised to £15 on Monday and longer hours will be introduced, London mayor Sadiq Khan has confirmed.

From Monday 22 June, the daily fee to travel in the central London zone will be £15 per vehicle. The charge applies from 07:00-22:00 seven days a week. The Mayor said temporarily increasing the charge and extending it until 22:00 would help deliver a “cleaner and greener” economic recovery from coronavirus.

The government requested the rise

The toll was suspended during lockdown to help key workers avoid public transport on their commute – but was reintroduced a month ago, on Monday 18 May.

Bringing back the charge was one of the requirements of a Government bailout of Transport for London (TfL) agreed last month. According to the Transport Network magazine, the TfL had been hit by the loss of its government grant funding of £700m a year since 2018, the fare freeze imposed by mayor Sadiq Khan and delays and extra costs related to the troubled Crossrail project. Due to the lockdown, the revenue income of TfL fell massively, as London tube journeys decreased to 6% of the normal average. The government is willing to help the Transport for London with a £1.6 billion aid, but it has conditions. One of these requisites is the increase in the congestion charge from £11.50 to £15 from 22 June.

The Road Haulage Association (RHA) warned that the re-introduction of the charge is “shockingly nonsensical”. The organisation said that the imminent reactivation of London’s vehicle charging schemes would choke business recovery as it ignored the economic impact the pandemic had been having on firms operating in the capital.

It’s incredibly late notice and far too early to re-impose crippling levies when firms are trying to salvage what’s left of their businesses. The economy will only recover with pragmatic political leadership at national and local levels clearing away the hurdles to help businesses back on their feet” – RHA chief executive, Richard Burnett, said. – “But London has chosen a different path – adding weight to the view that its leaders fail to grasp the logic that an economy only thrives when goods can be moved efficiently.”

London traffic is back to pre-lockdown normal

The latest data shows that even with the Congestion Charge back in place and many people still working from home, there are as many cars in the zone as there were before the lockdown began, TfL claimed.

If traffic is allowed to continue to grow, roads will become unusably congested. Analysis indicates that as the Government further eases lockdown restrictions, if those who would have used public transport instead choose to drive, car traffic levels in central London could double without any changes to the Congestion Charge.

Car traffic in the zone in the evenings is now almost as high as during the day, and at weekends is even higher than during the week. Clogged up roads are a major barrier to economic recovery while also disproportionately affecting the most vulnerable. The cost of congestion in London is £5.5bn per year with the capital’s drivers losing more than 200 hours per year due to being stuck in traffic. Blocked roads push up the costs to business, with unpredictable journey times and deliveries running late” – Alison Cook, director of external affairs at Asthma UK and the British Lung Foundation, said.