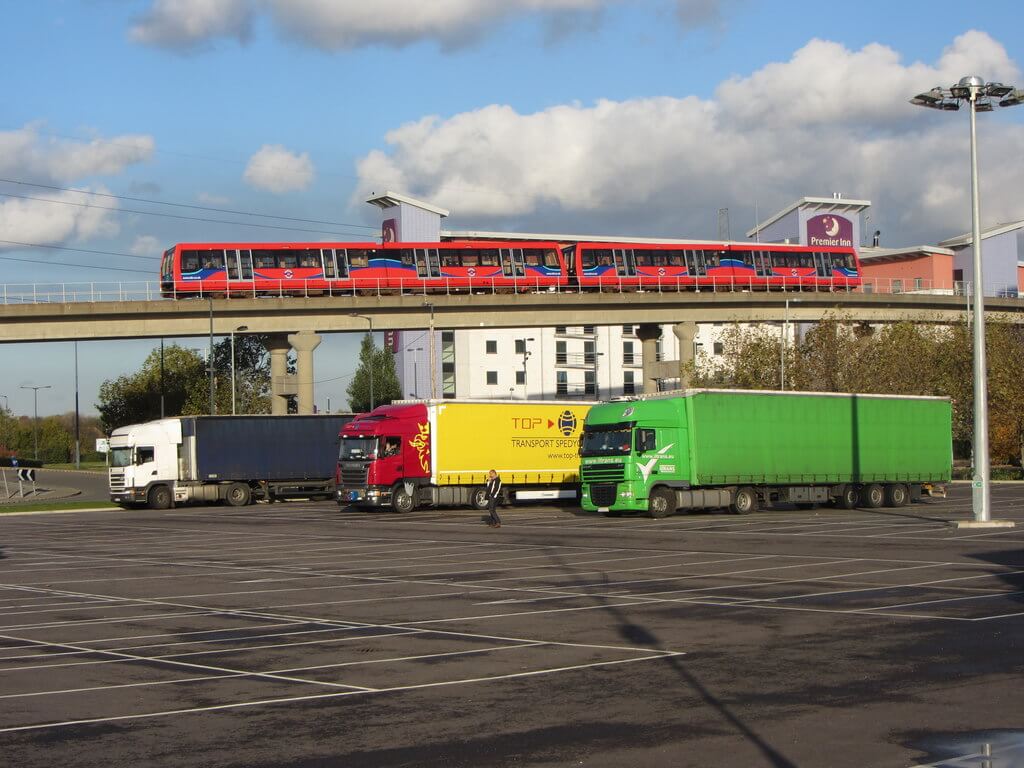 The Mayor of London has reintroduced  London’s congestion charges from 18 May, what’s more, the fees will be raised to  £15 from 22 June. The Road Haulage Association (RHA) has immediately reacted to the introduction of the fee and warned that the imminent reactivation of London’s vehicle charging schemes will choke business recovery.

Sadiq Khan has announced that LEZ and ULEZ charging will be reintroduced in the capital on 18 May. But the RHA has branded the timing of the move ‘shockingly nonsensical’, accusing London’s mayor of ignoring the economic impact the pandemic is having on firms operating in the capital.

It’s incredibly late notice and far too early to reimpose crippling levies when firms are trying to salvage what’s left of their businesses” – RHA chief executive, Richard Burnett said. – “The economy will only recover with pragmatic political leadership at national and local levels clearing away the hurdles to help businesses back on their feet. But London has chosen a different path – adding weight to the view that its leaders fail to grasp the logic that an economy only thrives when goods can be moved efficiently.”

The move comes amid wider RHA concerns about the mayor’s plans to ‘reallocate’ road space and the practical and economic impacts these will have on firms delivering in the capital.

The reason for the sudden re-introduction and increase of the charges is a deal between the British government and the city of London. The government had been in discussions about a financial support package to help Transport for London (TfL), which was experiencing financial difficulties even before the coronavirus hit its fare income. According to the Transport Network magazine, the transport authority had been hit by the loss of its government grant funding of £700m a year since 2018, the fare freeze imposed by mayor Sadiq Khan and delays and extra costs related to the troubled Crossrail project. Due to the lockdown, the revenue income of TfL fell massively, as London tube journeys decreased to 6% of the normal average.

What is LEZ and ULEZ?

The Low Emission Zone (LEZ) applies to transport in almost the entire city of London. For several years now, high administrative penalties can be imposed in the event of failure to comply with the obligations set by the UK authorities. A new Ultra Low Emission Zone (ULEZ) has been in operation since 8 April 2019, replacing the London T-Charge paid zone and imposing higher environmental standards. Both zones are in force around the clock.

Congestion Charge – a charge to enter central London. Introduced in 2003, it is still in force today and is normally £11.50 per day of driving in the Congestion Charging Zone. The introduction of a paid zone in London was intended to reduce traffic jams in the city during peak hours.

Photo: © Copyright Gareth James and licensed for reuse under this Creative Commons Licence