Long weekend in Germany, congestion on roads. These are the routes you had better avoid. 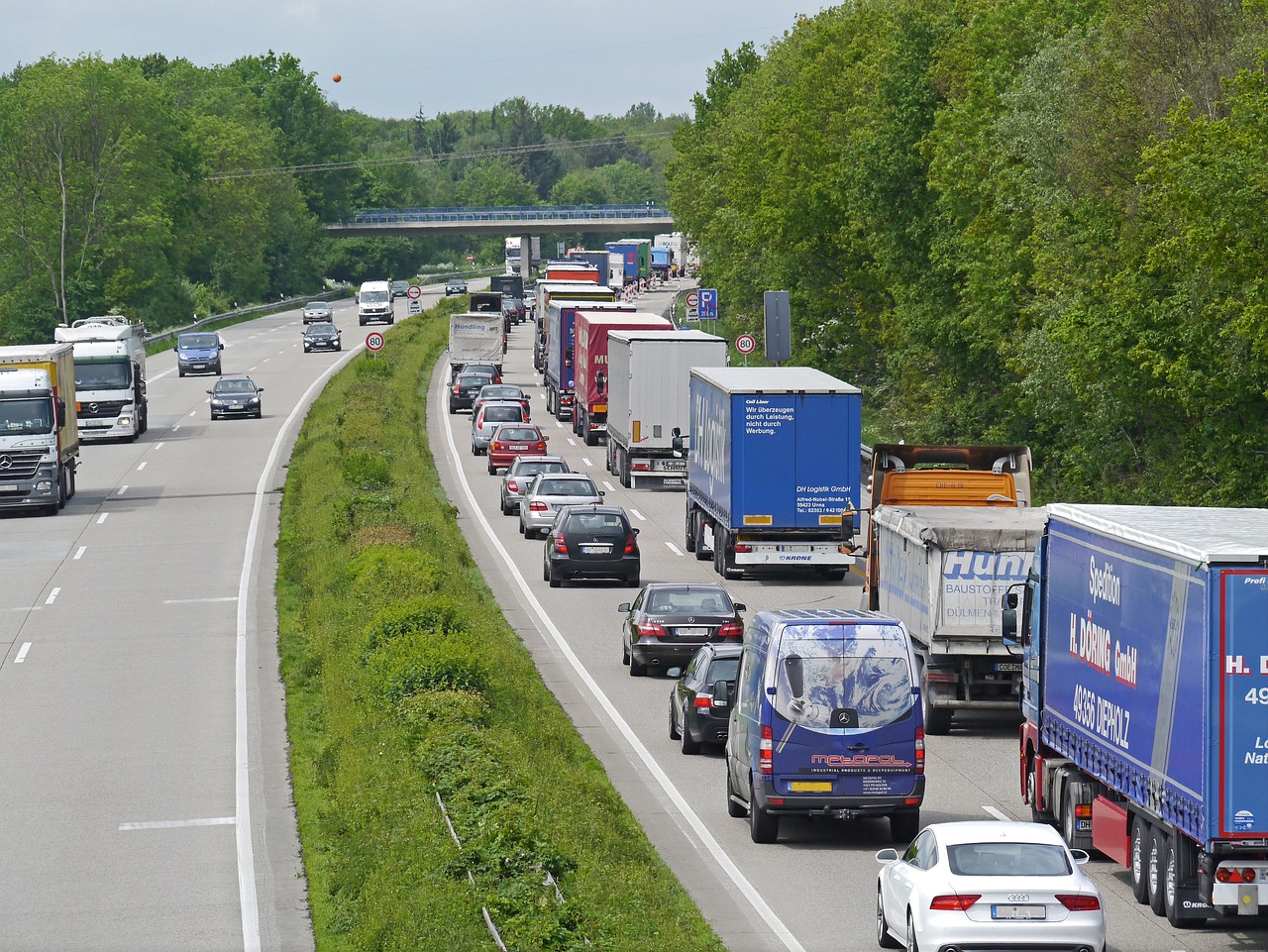 From today, drivers should expect heavy traffic and congestions on German roads. German automobile club ADAC published a list about the roads you should avoid in the next days.

According to the forecast of the German automobile club, drivers should expect difficulties on the following roads in Germany from today until Sunday because of the long weekend. The day of Corpus Christi, 20 June is celebrated in the following regions:

In addition, school holidays in regions such as Berlin and Brandenburg, begin on this day. Also, many residents of Baden-Württemberg and Bavaria recently return from their short holidays after Pentecost.

The highest traffic volumes should be expected today from noon, tomorrow morning and early afternoon, and also from noon on Sunday, 23 June.

According to ADAC forecasts, these will be the most crowded roads (in both directions):

– motorways leading to the North Sea and the Baltic Sea,

ADAC also reminds you about block checks in Tyrol, which will take place on Friday after Corpus Christi. This will be the fourth time of the block check this week. These checks resulted in queues of lorries of  20 and even 30 kilometres long.

The period of increased traffic is very often the time when more accidents happen. Therefore, ADAC reminds you of the laws in force in Germany that require the creation of the so-called emergency corridor.

According to German law (§ 11 (2) StVO – Road Traffic Regulations), the emergency corridor should be created while the traffic stops, and not only when the emergency vehicles are driving to the victims.

For this purpose, the cars in the left lane must go to the left and all others to the right, regardless of the number of lanes. You must also remember not to stand on the emergency lane, which must be available for vehicles in the event of a breakdown or for the police.

Fines for the lack of a rescue corridor in Germany range from 200 to 320 euros, depending on the consequences of the offence. If the failure to establish an emergency corridor leads to blocking the vehicle of emergency services, threatening the life or health of the injured or of the services, or the delay causes any more damage to property, the driver is also threatened with a monthly driving ban from driving.