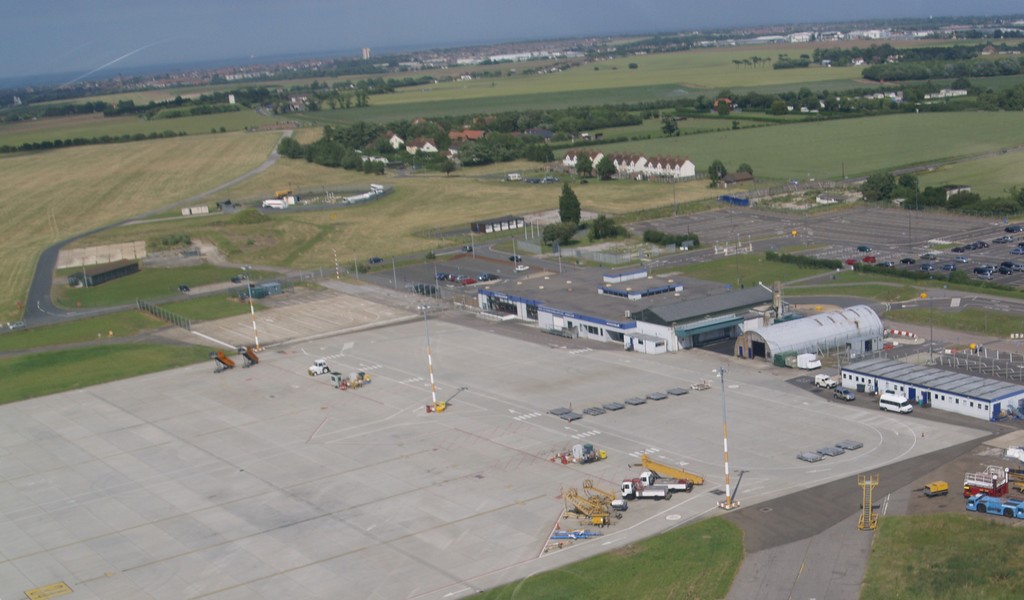 As of Sunday 21st March, HGVs bound for the Port of Dover will not be directed to Manston as the facility shall no longer offer Covid-19 tests or customs checks. However, the authorities state that the site may be reopened if required.

According to the latest update on the Kent Resilience Forum website, HGVs will instead access the Operation Brock traffic management system between Junctions 8 and 9 on the M20 coastbound carriageway, with one lane being used for Eurotunnel and the other for the Port of Dover.

Lorry drivers have also been warned that any attempt to take an alternative route outside of Operation Brock risks enforcement action being taken against them.

Moreover, the Kent Resilience forum says HGV drivers who require a Covid-19 test before leaving the UK are strongly encouraged to take one before entering Kent in order to avoid delays. Anyone that does arrive in the region without one will now be directed to a single facility at Sevington, near Ashford.

For information on testing sites across the UK and the EU, please refer to this article on our website.

In a statement, Claire Nix, Assistant Chief Constable of Kent Police, says that the change will allow HGV traffic to take a more direct route to Dover:

The suspension of services at the former Manston Airport site is the first major step in what we all hope will be an eventual return to business as usual, as it means HGV traffic bound for the Port of Dover will now be able to take a more direct route along the M20 with easier access to the full range of services that will be provided at the Sevington Inland Border Facility.

Nix added that Manston could be made operational again at short notice before going on to say that the change could result in some local traffic disruption.

I would like to reassure residents that while these changes may result in some local traffic disruption in the short term, we in the Kent Resilience Forum will continue to closely monitor freight volumes and remain committed to keeping Kent moving. I would also like to thank everyone for their patience as the country continues to adjust following the end of the EU transition period.