Lorry confiscated over driver’s undeclared stash of sweets and coffee 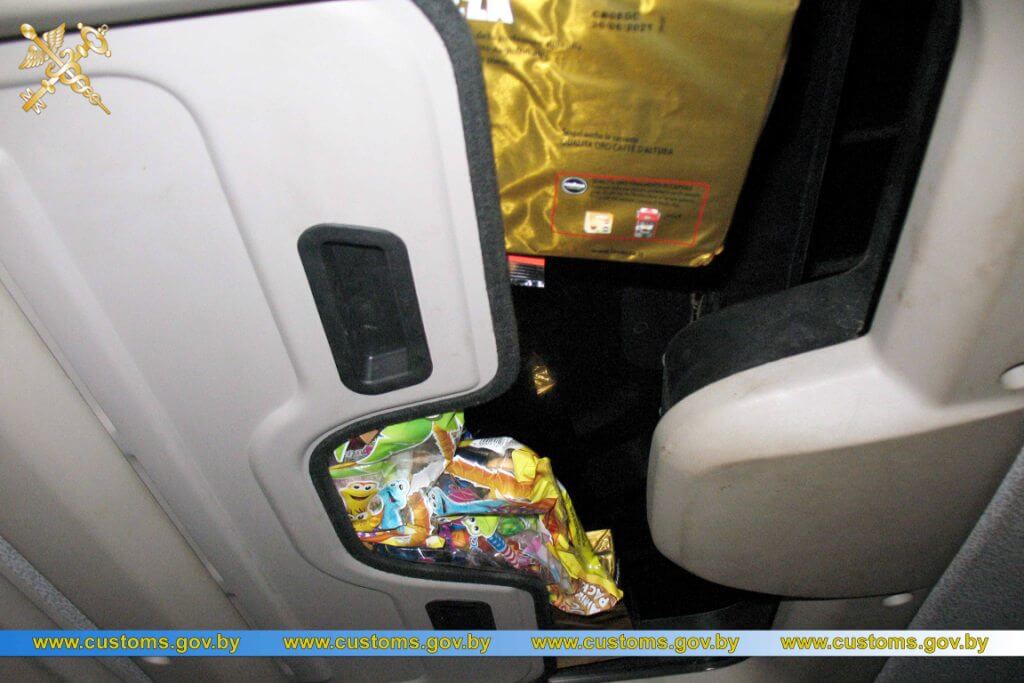 Can transporting food in the cabin be grounds for impounding a vehicle? Yes, especially if you are going to Belarus and happen to stash your coffee and sweets in compartments under the ceiling and the dashboard.

In November, customs officers on the Belarusian border detained a driver from Grodno, Belarus, who was trying to illegally import a total of 11 kilograms of food products; coffee, marmalade and sweets.

The driver will be brought before the court, but the carrier will also suffer losses, because in this situation, the Belarusian officials even have the right to confiscate the entire truck. The customs services are calling on drivers to stop trying to smuggle any goods, because the consequences are very severe.

Since the customs services of Belarus began intensive checks searching for undeclared goods, it is precisely the so-called ‘easily marketable’ items that have become the products most sought after by Belarusians.

Contrary to appearances, the problem is quite serious. According to data from the State Customs Committee of Belarus, the number of offences by truck drivers relating to the illegal carriage of goods ‘for personal use’ has almost doubled. In October 2019, 250 breaches were detected by customs, and in the same month of this year, the figure was as high as 470.

One driver was found with 70 packs of coffee and 50 packs of vitamins in the vehicle for his own use. He was stopped at the Polish-Belarusian border and explained that he did not know about the obligation to declare these products, although he decided to hide them just in case. 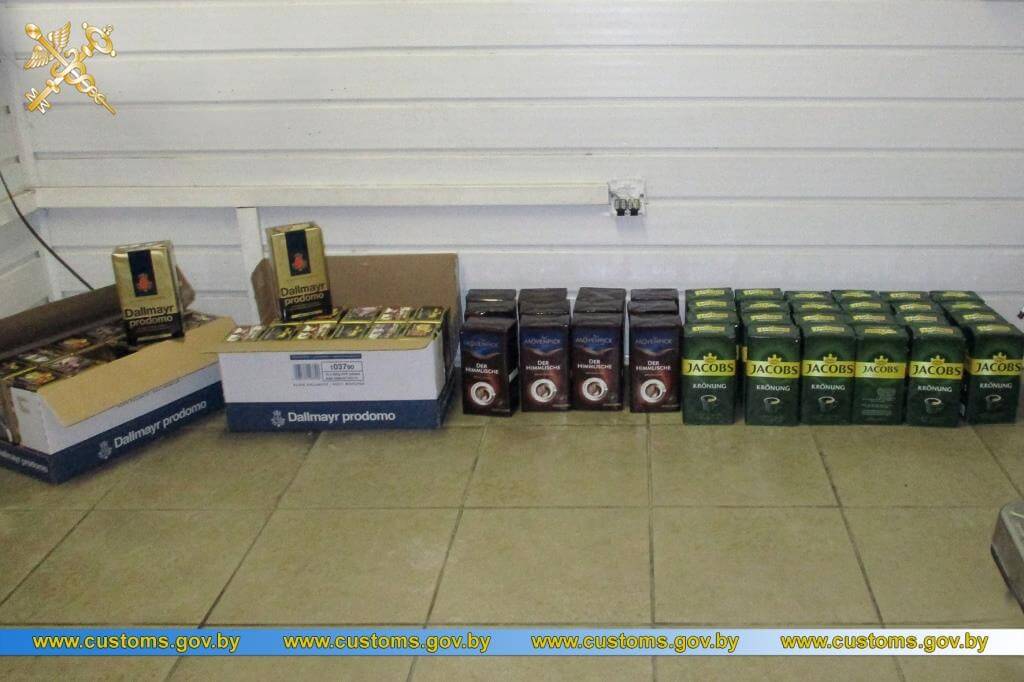 Usually in such cases, drivers bear administrative responsibility in the form of a fine ranging from PLN 200 to PLN 1,200 (approx 45-270 euros). However, customs officers are increasingly choosing to send the vehicle back or impound it.

All this significantly increases the time needed to cross the border, has a negative impact on capacity and the epidemiological situation at checkpoints, and increases the cost of carriers,” notes the State Customs Committee of Belarus.