Lorry drivers are reportedly getting sick because they do not have access to clean toilets when they need them, the latest survey published by the Unite Union has revealed. According to drivers, “toilet dignity" has gotten worse since the pandemic. 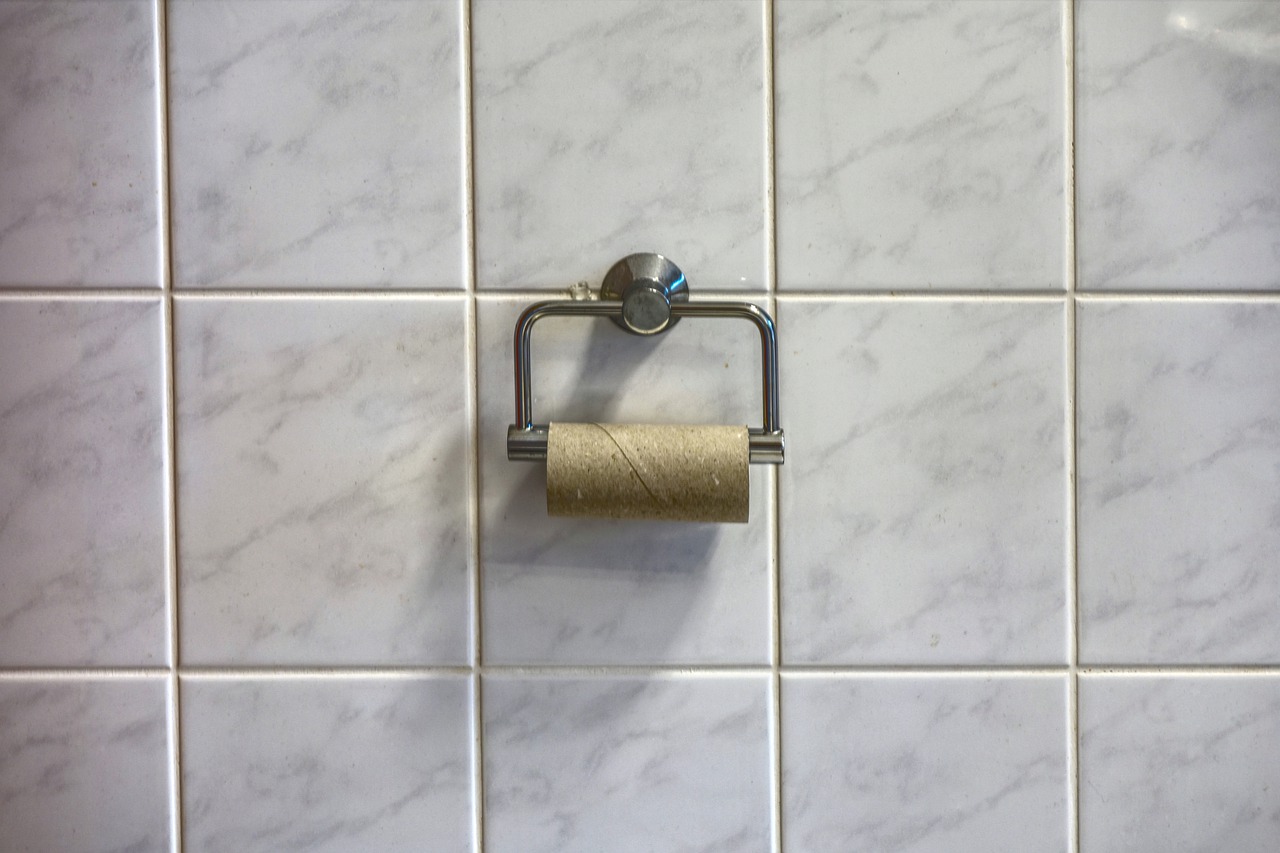 The union asked 1,700 lorry drivers, of which a shocking 76% said they had in the last year experienced a situation when they needed to urgently use a toilet but none were available.

No wonder that over one in 10 drivers (11%) said that a lack of access to toilets had resulted in them developing a medical condition or causing a disability.

The survey also revealed that a large proportion of drivers (38%) found that since the Covid pandemic began in 2020, access to toilets has gotten worse.

When thinking about the state of toilets at service stations and truck stops, drivers reported the greatest problems were cleanliness (44%) and restricted opening times (22%).

Lorry drivers also highlighted that despite the Health and Safety Executive (HSE) establishing clear rules that businesses must allow drivers making deliveries to use their toilets, many are failing to abide by the law.

“A lack of access to toilets is a key reason why workers leave the industry, especially if they have a medical condition. The industry will never become more diverse and be attractive to new entrants until this problem is resolved and toilet dignity becomes mandatory,” Unite national officer Adrian Jones added.

As our readers might be very well aware of it, the toilet usage question has been well and many times discussed, especially since the Covid19 pandemic. Even the government warned businesses that providing safe and easy access to facilities is the law as stated in the Workplace (Health, Safety and Welfare) Regulations 1992.

Regulations 20 and 21 state that suitable and sufficient sanitary conveniences and washing facilities shall be provided at readily accessible places and that hot and cold running water and soap must be available to use.

“Businesses which make or receive deliveries should ensure that drivers have easy and safe access to toilets and handwashing facilities to support their health and wellbeing, whilst carrying out their important work which supports the economy. Preventing access is against the law,” Baroness Vere, Parliamentary Under-Secretary of State at the Department for Transport at the time, explained in 2020.