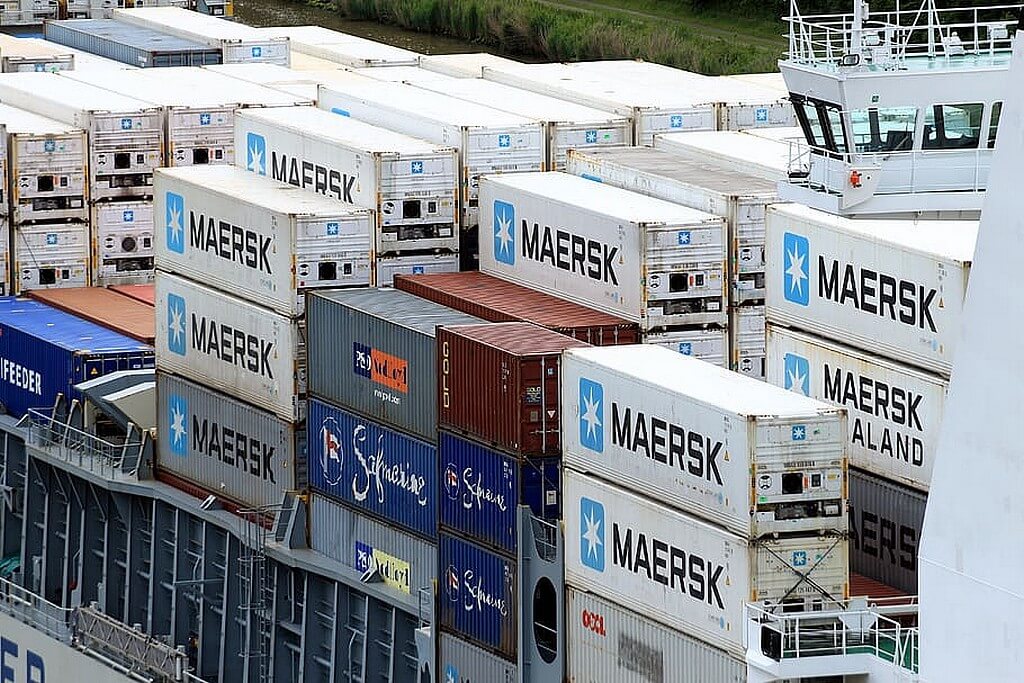 The step comes after Maersk started applying its new policy, according to which the company shall no longer sign contracts with freight forwarders. Instead, they can only have access to the significantly more unfavourable spot rate services.

The first news about Maersk’s plans came a few weeks ago when clients of Maersk subsidiary Hamburg Sud reportedly complained about being declined.

In a statement, CLECAT added that Maersk and Hamburg Sud were not just refusing contracts from forwarders, but also approaching the very customers of those forwarders whose business they are now rejecting.

Maersk’s aim is to get in direct touch with suppliers.

A spokesman for Hamburg-Süd confirmed the measure to German transportation newspaper DVZ and states that the shipping company wants to focus more on large customers following the example of its Danish parent company. Additional logistics services will also be offered to shippers beyond just container transport, making some freight forwarders redundant.

According to Hamburg-Süd, forwarders can still use Maersk’s ‘Spot’ booking tool to book cargo on the German shipping company’s container ships, but its ‘Instant’ tool can no longer be used.

Freight forwarders are furious about the step, and CLECAT is now examining whether this initiative is compliant with EU competition law.

“Carriers and forwarders are not operating on a level playing field, not least within the framework of the Consortia Block Exemption Regulation (CBER) which provides carriers, which are part of a vessel sharing agreement, with the possibility to share a broad scope of information, some of this being commercial sensitive information,” stated CLECAT Director-General Nicolette van der Jagt.

The association has already called for the replacement of the CBER with more modern tools to address competition issues.

“The Commission has so far failed to take the level of digitalisation of carriers into account, including the information exchange between carriers and within vertically integrated shipping companies. The ever-increasing use of logistics solutions offered by carriers who have access to digital information tools and platforms makes current concepts used by the European competition authorities obsolete,” explained van der Jagt.

And so, CLECAT has urged the European Commission to carry out its supervision again and make companies cease the use of special measures to carriers that “create market distortions in the forwarding sector”.