Maersk has pivoted from individual agreements to six standard plans as part of their 2022 business strategy. Shippers can see these standardised contracts either as a gain, as they would be able to predict the costs better, or as a loss, as they would be forfeiting flexibility. At the same time, freight forwarders reportedly state Maersk is pushing them aside and is not happy to sign these agreements via a middleman. 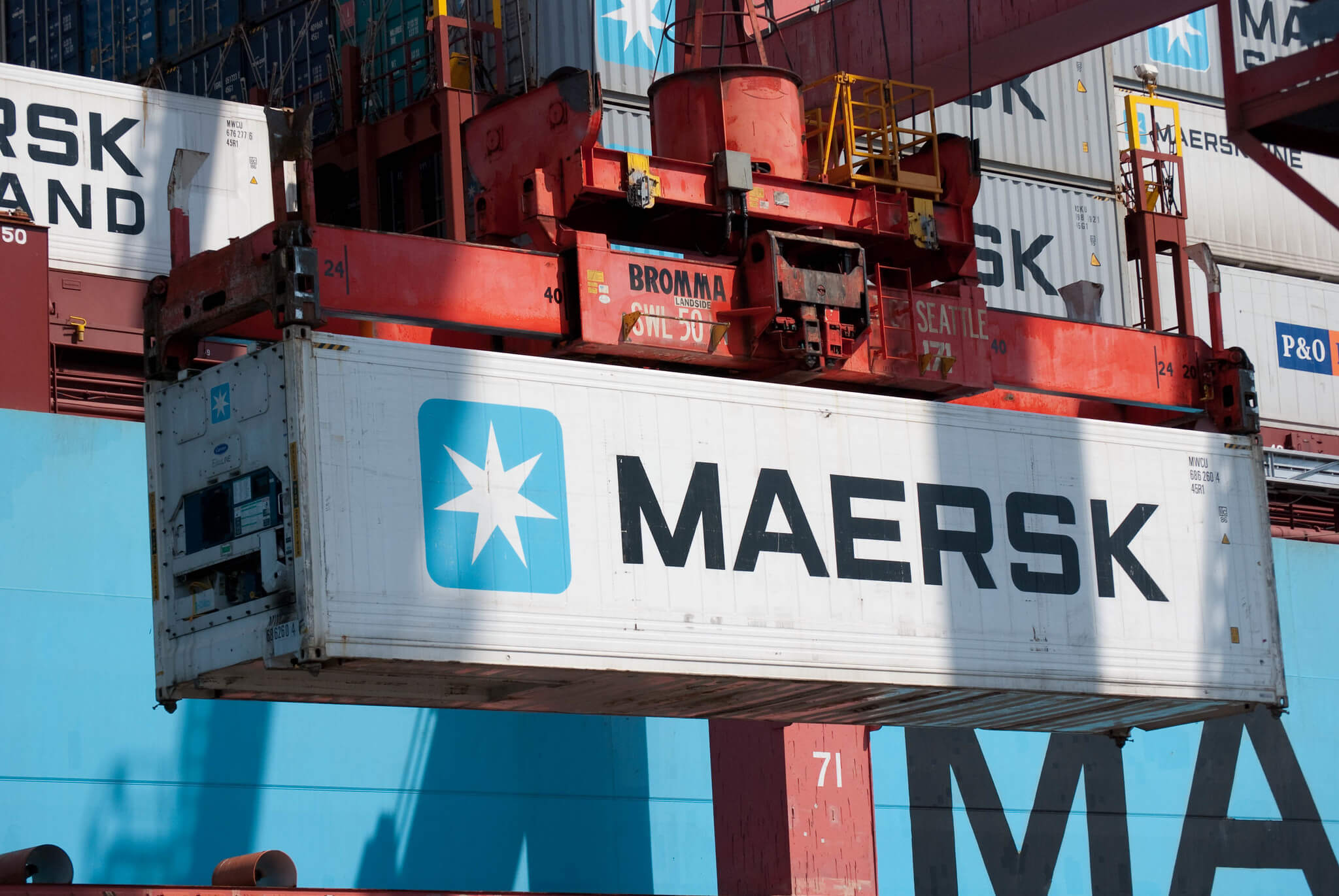 Earlier this month, the Danish container shipping line published details about the new standardized contracts on their website.

Based on the details on the website, Maersk’s Flat Contract is designed for stable ocean logistics needs, with which the company reserves space for the client’s cargo following a set schedule.

The price range of the contracts is not shared.

Head of Ocean Products Johan Sigsgaard writes in the announcement that individual customer agreements had long dominated the Ocean contract space, „causing some confusion over terms and conditions while not being able to solve all needs”.

Therefore, Maersk is promoting the more rigid approach to contracts as a means of offering a sharp, easier to understand palette of products that „eliminates procurement administration and gives  [customers] autonomy through digital (live) data and 24/7 service access”.

Another aspect of the standardised contracts that applies to freight forwarders is the fact that middlemen are being pushed aside.

“In connection with the  ‘strategy change’ to be implemented on 1 January at Hamburg Süd, it makes little sense to create another account” – the article reads.

This approach hasn’t necessarily come as a surprise. In the middle of October, Maersk was expected to announce that it would only handle cargo from direct shippers from 1 November, cutting out freight forwarders.

An official statement hasn’t happened since, but freight forwarders’ reports seem to confirm the change in the policy.

As the coronavirus pandemic and its consequential impact on supply chains became more acute, spot rates increased at an unprecedented pace. So much so that French CMA CGM announced in September that it would not increase rates any higher until February 2022. At that time, the cost of shipping a 40-foot container from Shanghai to Los Angeles was nearly eight times higher than pre-pandemic levels, according to the Drewry World Container Index.

No wonder then, that some shippers welcomed the news about a predictable contract scenario.

Vietnamese Global Logistics Service (GLS) business analyst Minh Hieu Logi wrote on Linkedin that GLS is thinking likewise about predictability after the pandemic, and “[they] hope that Maersk will succeed,” he added.

Container shipping consultant Lars Jensen also welcomed Maersk’s announcement on Linkedin, saying “the industry ought to be moving in a similar direction”. However, he also warned about the framework’s sustainability once the market normalizes.

“These fixed, seasonal, flex all make sense if there is a ship every week and that calls on time and departs on time. It is a whole other proposition when a shipper does not know when the ship will berth, when they can pull an empty, when the ERD is or if the ERD and cut-off are updated TO THAT VERY DAY of the day the update is being made,” wrote Holmes.

Bearing in the mind the congestion we’ve seen at ports in California and Felixstowe in recent times, Holmes’s point appears valid.