Major changes at Hermes after EU authorities give the green light 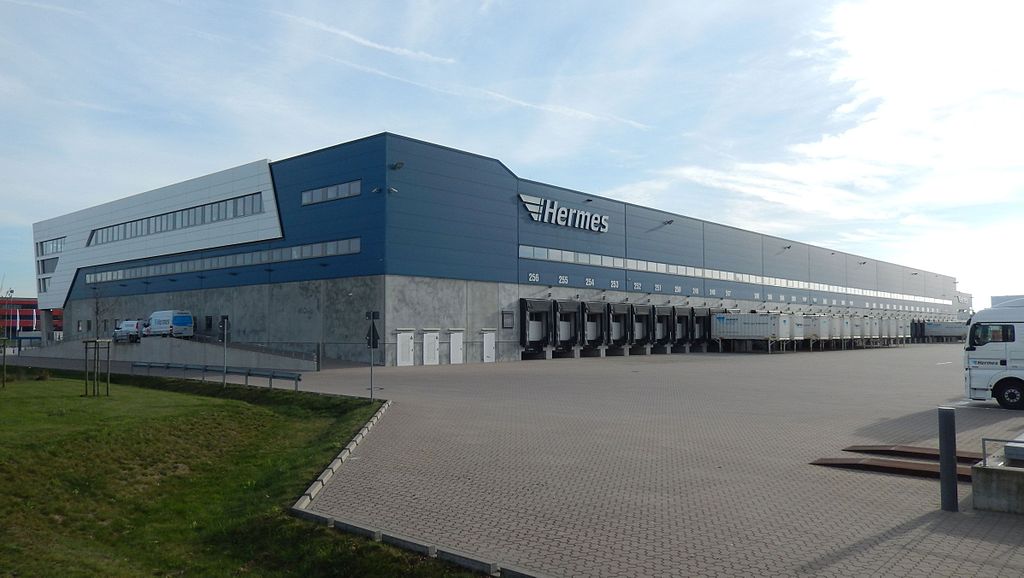 Advent International, a global private equity firm focused on buyouts of companies, has invested in two branches of the logistics and courier service provider Hermes. It bought 25% of the shares in Hermes Germany and as much as 75% in Hermes UK, which belongs to the Otto Group. The European Commission has just agreed to this consolidation of the companies.

Hermes insists that it is doing well, which was also influenced by the change in the situation of the CEP industry caused by the pandemic. In the financial year 2019/20, the two branches transported a total of over 760 million shipments. In the current one, the company say they are recording a high increase in volume due to the coronavirus pandemic. The company’s press release also provides assurances that Hermes shall experience further growth and is therefore employing more workers.

As we wrote in mid-August, the Otto Group is giving up its majority shareholding in Hermes UK, but it still holds the majority of shares in Hermes Germany, as it regards the German market as ‘the main one’.

The transaction was subject to approval by the boards of directors and relevant antitrust authorities. This week, it was approved by the European Commission as part of its control of the merger.