Mandatory Covid-19 pass for work in Austria; lorry drivers exempt if not in contact with others

From 1 November, employees must be able to prove at their workplaces in Austria that they are covid-free, the national government announced on Wednesday. Lorry drivers are exempt from the measure if they don't make contact with others during their work (i.e if they don't carry out loading tasks). Meanwhile, in Romania, carriers are planning another protest against the country's quarantine requirements. 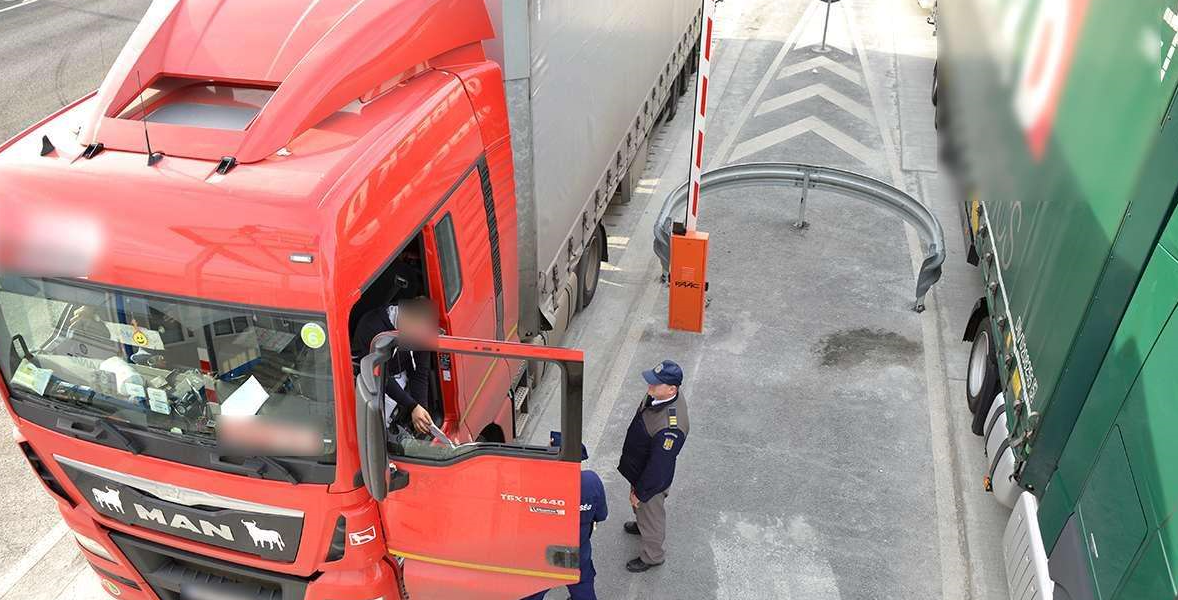 Following Italy, Austria is the second country to introduce the requirement of mandatory Covid-19 proof at workplaces. From November 1, employees must be able to prove that they have been vaccinated, are regularly tested or have recovered from Covid-19.

However, in Austria, those who are isolated from others during their work are exempt from the requirement.

Unlike in Italy, the Austrian government hasn’t assigned a certain app to be used as proof.

The country’s health authorities are to check compliance with the new rule by taking random samples. If someone cannot prove they are covid-free, they can be fined 500 euros, while employers will have to face a fine of 3,600 euros, announced Labour Minister Martin Kocher.

Meanwhile, on November 17th, Romanian carriers have announced another protest following the rejection of their appeal to the Department for Emergency Situations to exempt professional drivers from quarantine regulations.

Since July, all persons, including drivers, arriving in Romania from “red” and “yellow” areas should self-isolate at home or at a designated place for a period of 14 days.

Vaccinated people are an exception to this obligation, provided that the last dose of vaccination was given at least ten days before entering the country.

Also, people who stay in Romania for less than 72 hours are exempt from the quarantine measure – provided that they present a negative SARS-CoV test performed at most 72 hours before entering Romania.

The seven biggest transport organisations in the country had organised a protest against the quarantine requirement on 16th September, albeit to no avail.

The National Union of Road Carriers of Romania (UNTRR) submitted an appeal against the measure to the  Department for Emergency Situations (DSU)  after the protest, but this was again rejected. The organisation of the next protest comes as a response to this rejection.