The boss of a French haulage company that specialises in transport between the UK and France has described the decision to set up a migrant centre next to his base in Northern France as “incomprehensible". 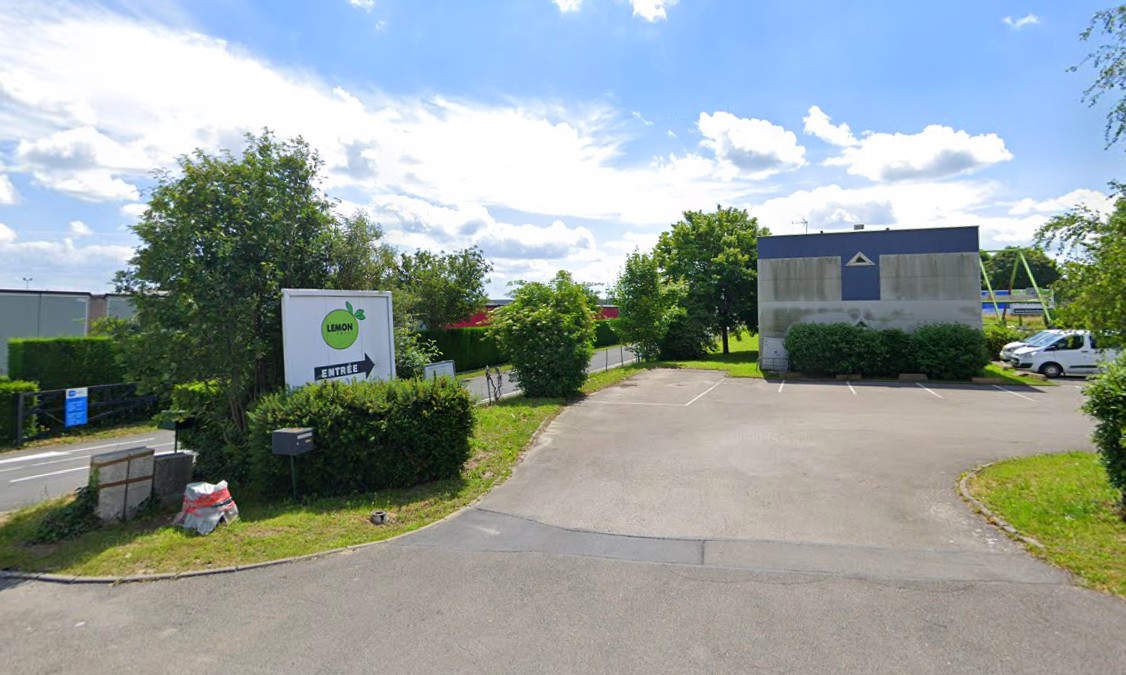 According to local French newspaper La Voix Du Nord, an accommodation centre for asylum seekers has been set up at the Lemon Hotel in Arques.

However, the boss of the haulage company next door is less than impressed. He told the local paper:

“Setting up an accommodation centre for migrants in front of our house is incomprehensible, we are putting these people three metres from our place when their only goal is to reach England.”

As Google Maps Street view shows, the hotel is literally metres away from the logistics base of SOCOTRA Logistics, whose red truck literies are adorned with the slogan “FRANCE UK”.

Well before the opening of the centre, the haulage boss had already encountered serious problems with migrants breaking into trailers:

“With the cameras, we see them getting into the trucks, but we are still powerless. We bring them out, and then that’s it. If this continues, we will have to put barbed wire.” He added: “We must educate migrants, tell them that it is useless because if a driver finds him in the truck, he will never go to England.”

As has been well documented on this website, the fines hauliers and drivers can face for even inadvertently transporting migrants into the UK are potentially huge. Therefore it is little surprise that the problem is one hauliers operating on the France to England route are very concerned about.

The news comes amid the emergence of another video of a migrant break in and attack. The video is yet to be verified but it is said to have been filmed earlier this month in Northern France. The clip was originally uploaded to a Romanian trucker’s TikTok account.

The short video shows some young male migrants breaking into a trailer while the driver of the truck behind sounds his horn. While he was doing so, one of the migrants is seen throwing a heavy object at the truck with excessive force.