Bulgarian hauliers have been outraged by the discovery that not one kilometre of motorway repairs was carried out in 2022 and that the roadworks on smaller roads were much less than promised. They say that the road tolls in Bulgaria are just as high as the average in Europe, but the quality of the roads is well below that. 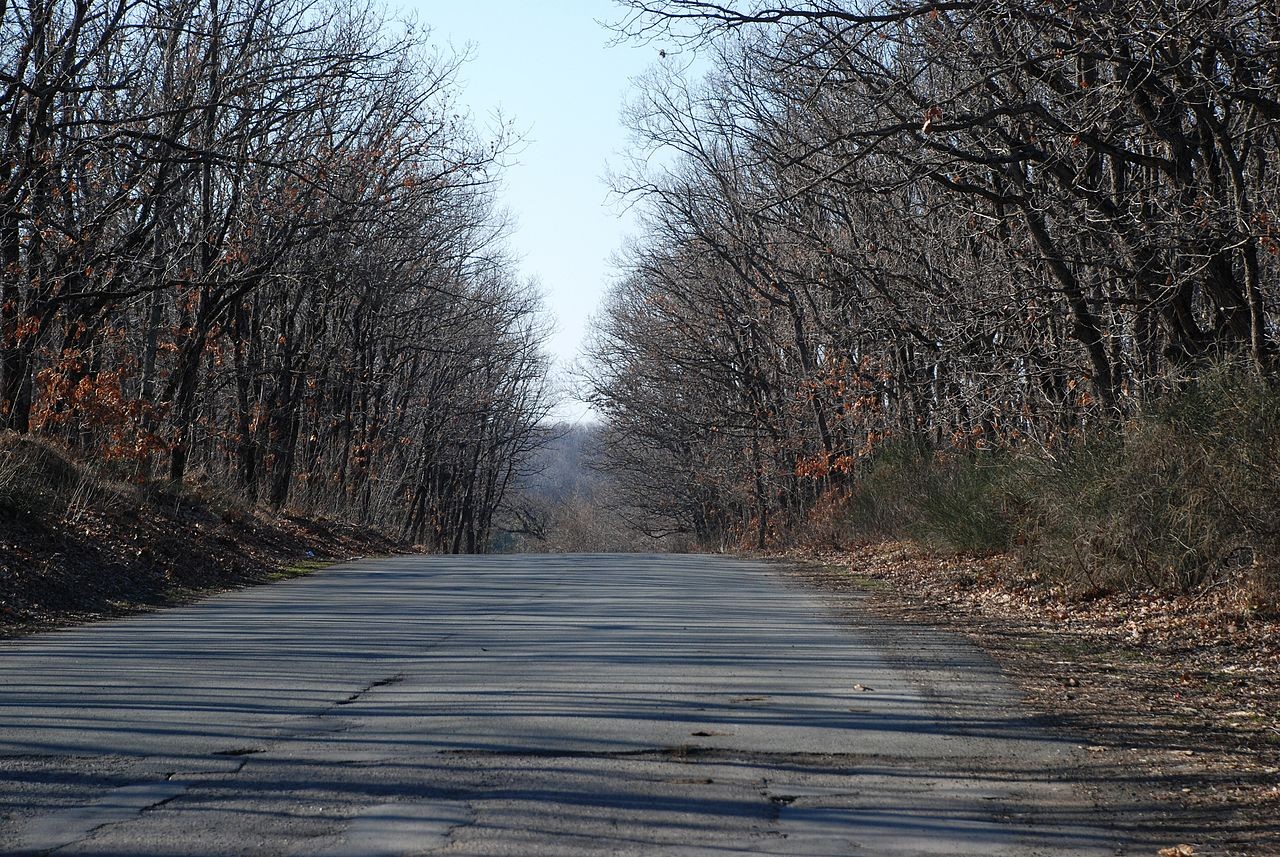 Bulgarian daily Dnevnik has recently published a thorough report about the state of Bulgarian roads and how hauliers are outraged over the missing roadworks that their government had promised.

“The tolls we pay are at the average European level, and we don’t have average European roads,” claims Vladimir Maistorov,  chairman of the association of small transport companies named “I have a truck“.  Maistorov brings up Romanian roads as an example, where the road toll for an HGV is 11 euros, and, according to him, the lorries can travel on very good roads for 500-600 kilometres.

According to the chairman, this is not the case in Bulgaria. Breakdowns caused by bad roads are acute problems for hauliers and cost a fortune.

Dimitar Dimitrov from the Chamber of Motor Carriers agrees with Maistorov’s view that the state of the roads is costing hauliers a fortune.  He told Dnevnik that hauliers have spent tens of millions of Bulgarian levs for repairs of broken lorries.

Dimitrov also claims that, in addition to the road toll system, road construction and repairs must also be financed using 20% of the fuel excise tax.

“However, this thing has been forgotten by every finance minister in the last 7-8 years. You don’t forget that we pay the main part of the excise tax through the fuel we use to fill the trucks, which spend much more than cars,” he notes.

Dnevnik asked for a list of all major road repairs carried out in 2022 from the Road Infrastructure Agency” (API) and found out that not a single kilometre of motorway or first-class road had been repaired last year.