Mobility Package: a thousand amendments in front of the European Parliament. Can this story come to an end in April? 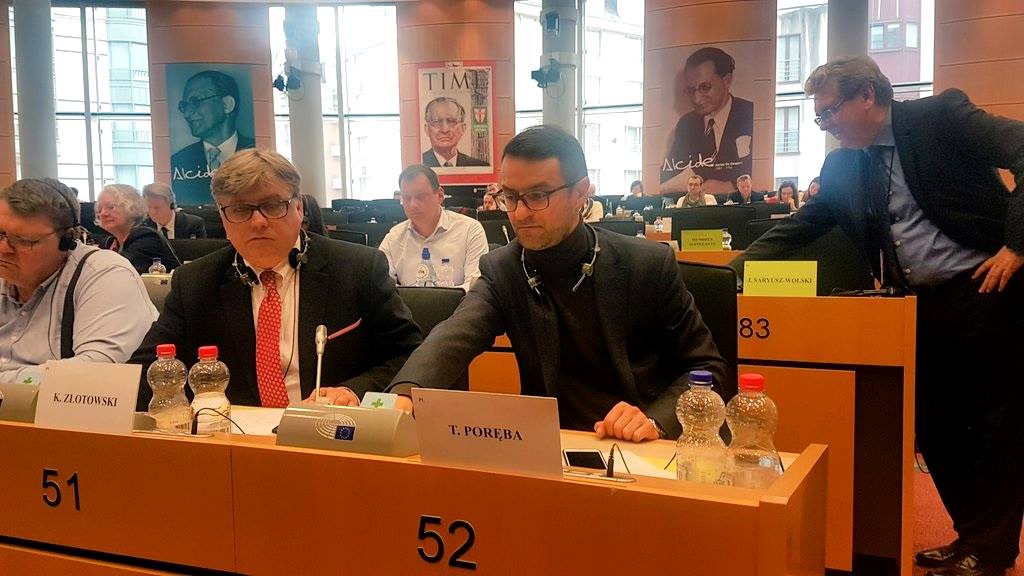 More than one thousand amendments of the Mobility Package will be handed to the European Parliament on Wednesday. During Tuesday’s vote in the Committee on Transport and Tourism, the MEPs were to check which amendment has solid support. They had to „filter” the modifications – as EP President Antonio Tajani ordered. It turns out, however, that they didn’t manage to weed out most of the amendments – which is excellent news for transport companies from Central and Eastern Europe.

Finally, the President of the European Parliament decided that the vote on the package cannot be carried out because there were too many amendments. Therefore, he sent all the modifications back to the Transport Committee. MEPs worked on them to see which could be passed on to the entire Parliament.

The work lasted for almost five hours. According to the regulations, an amendment can be voted by the Parliament, if at least 17 MEPs or 1/3 of the Commission supports it. From the initial information that we managed to get from the office of MEP Catherine Złotowski immediately after closing the vote, it appears that more than a thousand amendments have been confirmed.

Polish representatives, regardless of the political group they represent, are happy and convinced that this is good news. The previous strategy of „overwhelming” the Parliament with amendments has worked well. They hope that this will happen again, and Antonio Tajani will take the vote on the Mobility Package off from the plenary session schedule. We will find this out on Wednesday.

Also on Wednesday, the Conference of Presidents (the President of Parliament and the presidents of political groups) will meet, during which a recommendation may be made that the vote in Parliament should be rejected. The Polish MPs hope that this scenario will turn out.

Although during the last session of the European Parliament  Antonio Tajani stated that, regardless of the number of amendments, voting on the Mobility Package must be made, the MEPs have a different opinion. They think that Tajani wasn’t serious.

For now, it is difficult to say what will happen, if the Mobility Package appears in the European Parliament. After today’s votes, it is difficult to determine how many representatives vote for ruling out these amendments. Our interlocutors say, however, that this group can be quite numerous, as today MEPs from Spain, Austria, Ireland and Portugal also voted against many modifications.