Mobility Package in the home straight, despite lack of impact assessment. 3 years passed, nothing has been prepared 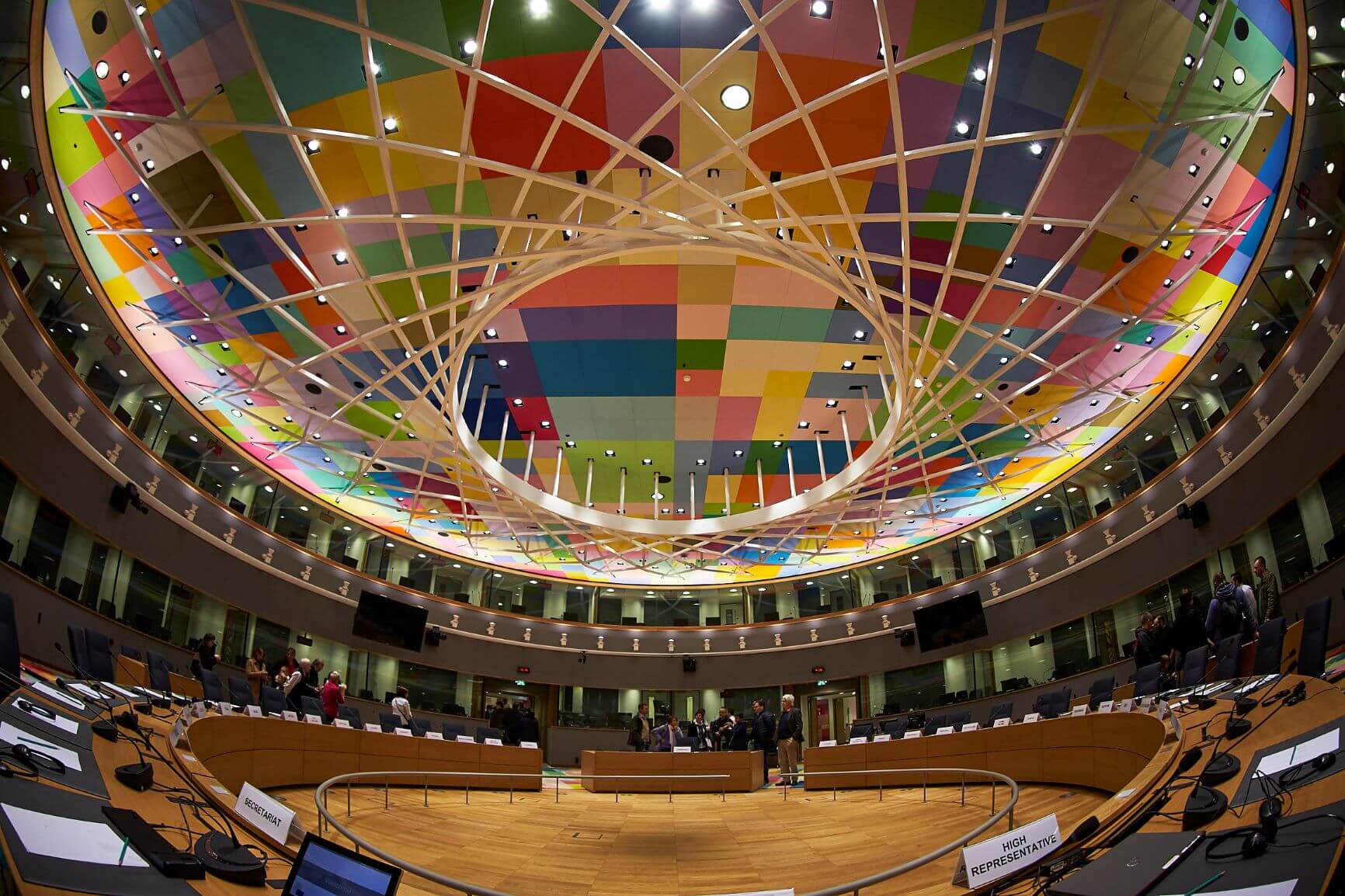 The Mobility Package will be debated by the European Parliament’s Transport Committee in May or June. There will then be a vote in the European Parliament in July, or August at the latest. If none of the 70 amendments tabled pass, work on the rules will be completed. Rules whose effects have still not been analysed in terms of impact on the European transport sector, despite multiple declarations.

The study on the impact of the provisions of the Mobility Package was announced by Transport Commissioner Adina Vălean a long time ago.

When she was a regular MEP, she voted against the provisions of this document. As a Commissioner, however, she now speaks quite ambivalently,” indicated Polish MEP Kosma Złotowski (pictured) today during a press conference.

His party colleague Beata Mazurek sent a letter to the Transport Commissioner at the beginning of this month asking about the impact assessment. However, the document has not been produced yet, despite nearly 3 years of work on the Mobility Package, indicates Złotowski. As announced, the assessment is expected to be ready in June, but for the time being it is not clear whether this deadline will be met.

The results of such an assessment could influence the shape of some of the provisions contained in the package. And some of them, according to the Polish MEP, are particularly harmful, not only to Polish carriers, but to most transport companies from neighbouring countries, and even to the European Union as a whole.

Among the provisions that arouse, the greatest opposition is from Poland and eight other countries that strongly oppose the Mobility Package. Kosma Złotowski mentioned, among others:

Until 12th May MEPs had time to submit amendments to the latest version of the rules. According to Kosma Złotowski, a total of 70 of them were tabled. Nearly 40 were proposed by countries that oppose the above-mentioned provisions.

Thanks to the cooperation of MEPs from Poland, Lithuania, Latvia, Hungary, Romania, Bulgaria and Malta with their governments, a list of amendments to the Mobility Package was drawn up, which were tabled before the planned vote in the Committee on Transport and Tourism. We are not calling for the rejection of these rules in their entirety, but for the modification of those elements that are contrary to the Single Market and will hit transport companies from peripheral countries hardest. If necessary, these amendments will also be tabled before the plenary vote,” reads the commentary sent out after the conference.

Coronavirus has not changed much?

The Polish representatives in the European Parliament call for a postponement of the Mobility Package procedure.

Since the beginning of March this year, when the coronavirus crisis hit the road transport sector, the Polish government and Polish MEPs have been calling for the entry into force of the Mobility Package to be deferred. Losses in the transport sector, the disruption of supply chains and the fall in demand for transport services may lead to the collapse of this sector, which new administrative requirements and market barriers can only exacerbate,” we read further in the commentary.

During today’s conference, Kosma Złotowski, when asked about the moods of MEPs related to the coronavirus pandemic and its impact on work on transport regulations, indicated that it is difficult to speak of a uniform approach.

He reminded that not so long ago, the German Minister of Transport addressed the Polish Minister of Infrastructure with regard to the permission of Polish carriers to carry out transports to Germany (which was difficult at the very beginning of the pandemic). Otherwise, there was a risk that the supply chains would collapse because the carriers there would not be able to handle all the loads on their own.

On the other hand, however, there are opinions from Western countries indicating that it is precisely the provisions of the Mobility Package that can protect transport and carriers from the negative effects of the pandemic.