According to a survey by the Vienna University of Economics and Business, truck drivers from non-EU countries are often treated like modern slaves. 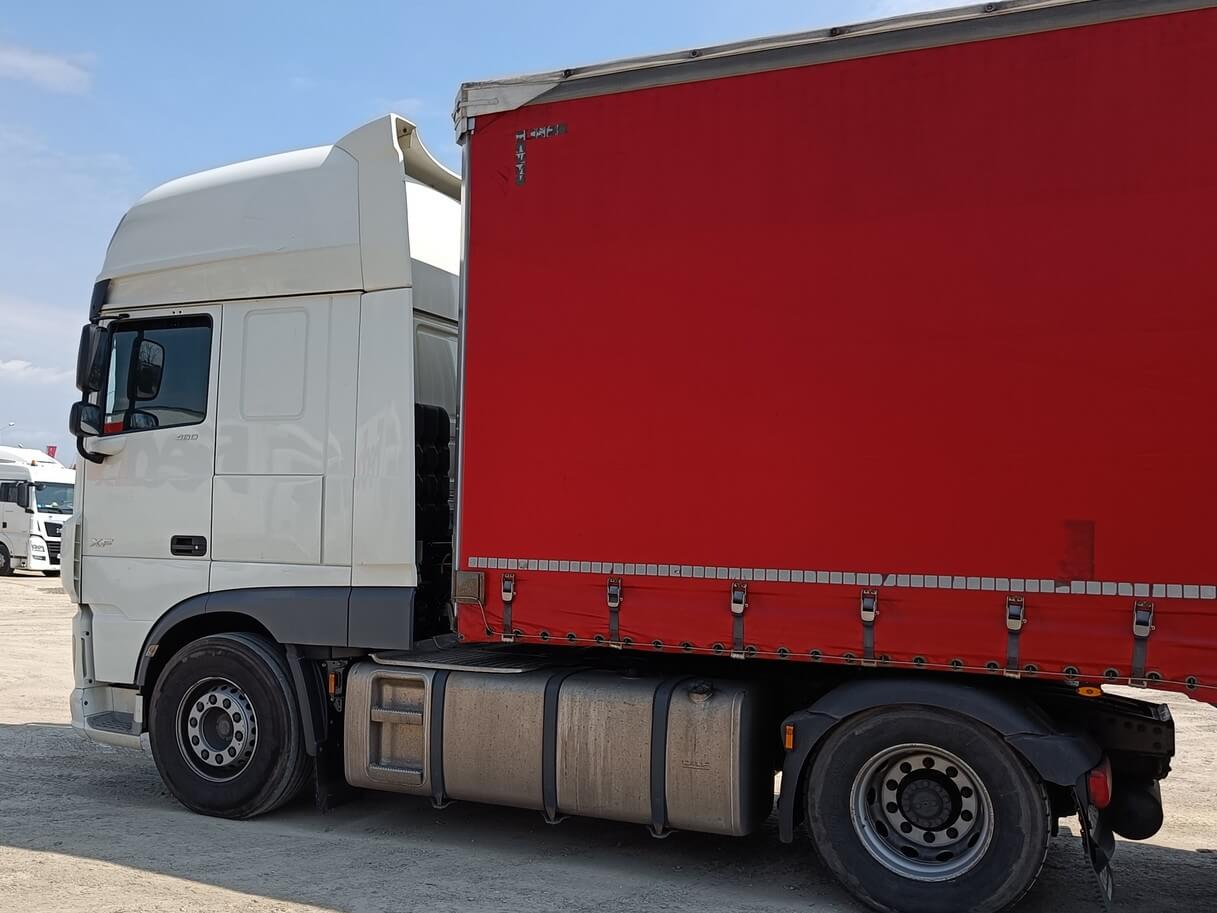 The survey, carried out in cooperation with the Vienna University of Economics and Business, Griffith University, Queensland/Australia and the industry association Camion Pro, questioned 1,027 truck drivers from Belarus, Ukraine and other Eastern European countries.

The German Camion Pro association also presented a study that it claims has proof of exploitation and illegal employment in the transport industry. Employees working for freight forwarders in Lithuania and Poland are said to be particularly affected.

Dr Wolfram Groschopf from Vienna’s Institute for Transport and Logistics Management even referred to the term “modern slavery” in relation to the research.

Many of those surveyed complained about low monthly salaries of less than 400 euros, and said they neither have pension insurance nor unemployment insurance. Some said they had to forego paid vacation and sick leave. A large majority also stated that they were at work eight to twelve weeks at a time without going home.

Moreover, the study found the Covid-19 pandemic has contributed to a further deterioration in working conditions. In addition, the Russia’s invasion of Ukraine is exacerbating the poor working situation of many Eastern European truck drivers, Groschopf told unterwegs-auf-der-autobahn.de.

Furthermore, Mossyrsch would welcome the establishment of a new authority to control abuses in the transport industry, which would replace the BAG and customs in this area.