Union slams UK Government for not monitoring amount of cabotage

The Unite Trade Union claims the UK Government has showed “sheer incompetence" after a freedom of information request revealed that no monitoring of the extent of cabotage occuring in the country has taken place. 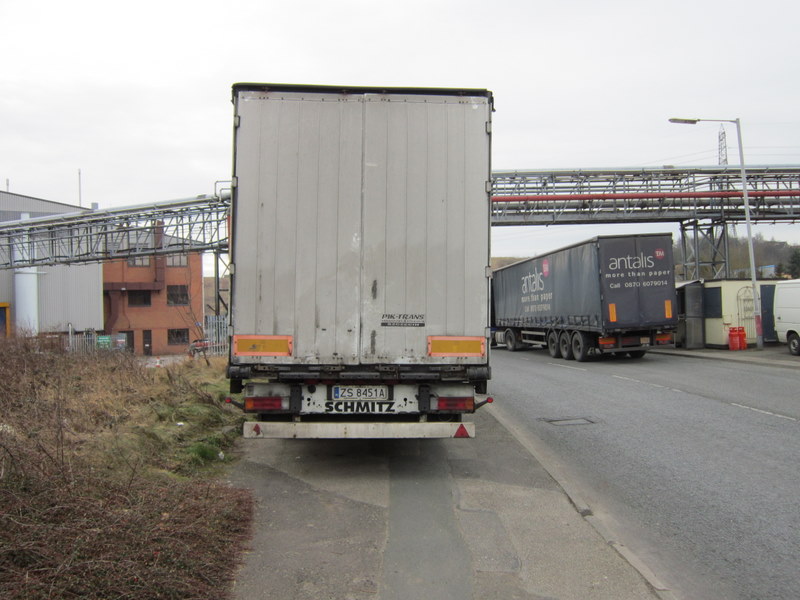 As has been well documented on this website, in October of 2021 the UK Government relaxed cabotage restrictions to allow foreign hauliers unlimited cabotage trips within a 14-day period.

The controversial move divided opinion, with Logistics UK in favour provided it was only a temporary basis, and the RHA dead against it. At the time the change was implemented, some hauliers said the relaxation would be an invitation for low-cost European hauliers to come to the UK and undercut local road transport firms. On the other hand, others, such as the Europa Worldwide Group, have described the change as “sensible”.

The Unite Union are among those critical of the cabotage relaxation, which it has described as a “panic move”. In a statement published today, the union added that the Department for Transport had confirmed that it is not monitoring the results of its relaxed rules.

“This is sheer incompetence by the government, which is playing Russian roulette with British road users. It introduced this knee-jerk reaction to the lorry driver crisis last year, now they tell us they don’t know how many foreign lorry drivers have come, how many hours they work when they are here, and if they go home after the 14 day working period. It’s literally an accident waiting to happen, based on the illegal super-exploitation of these drivers.”

“Unite is dedicated to protecting the jobs, pay and conditions of its members. If it receives any evidence that a failure to abide by the UK’s employment laws, road safety rules or driving regulations is impacting on the jobs and conditions of our lorry driver members, then we will take action to stop that.”

As the trade union pointed out in its statement, cabotage violations are still recorded when roadside checks occur. However, another freedom of information request by Unite found that the average UK lorry can travel the equivalent of three and half times round the world before it was likely to be inspected.