More EU countries will introduce e-CMR. Check what are the benefits of this solution 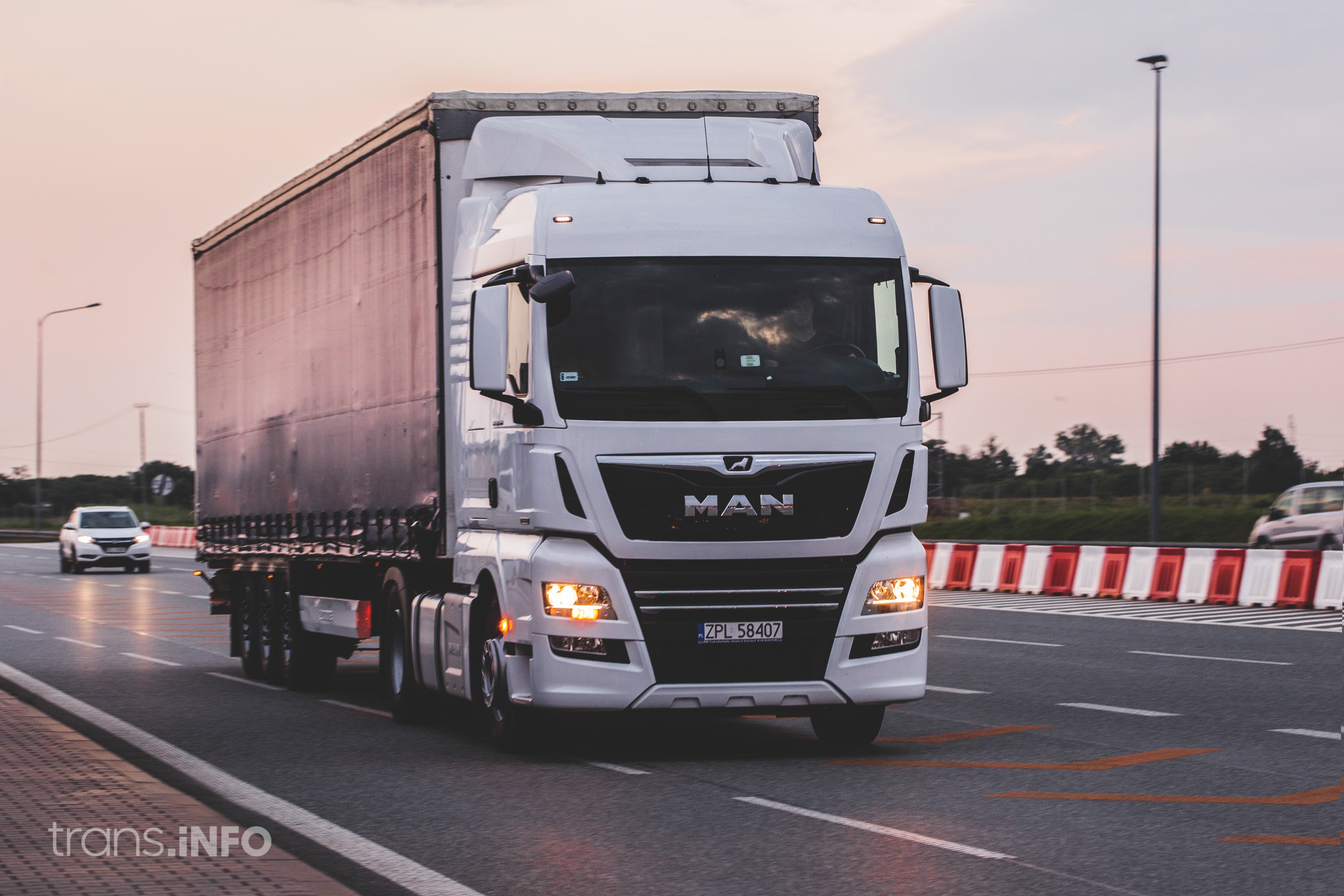 In the coming months, two states will join the group of countries that honour e-CMR.

After the successful efforts of the Romanian IRU member, UNTRR, Klaus-Werner Iohannis, the Romanian president signed a decree on the country’s ratification of the Additional Protocol to the Convention on the contract for the
international carriage of goods by road. Romania will join the e-CMR in the coming months – informs IRU (International Road Transport Union). The use of the electronic version of the consignment note has a positive impact on the competitiveness of Romanian carriers on the European market.

Finland has also decided to take a similar step. The protocol will come into force in April this year. The Finnish transport industry counts on significant benefits resulting from lowering costs through faster and more transparent data entry and exchange.

The advantages of using the electronic consignment note are many, both from the point of view of carriers and shippers. E-CMR allows carriers to conveniently archive logistic information.

Both the shipper and the transport company have access to information about the entire process, such as the place and time of loading, and where the load is located and which truck is transported.

In addition, further actions, such as invoicing, delivery confirmation or commencing complaint procedures, are faster and at lower costs.

What is important, thanks to e-CMR, the carrier may issue a consignment note for the service provided immediately after the transport has been completed. This in turn allows you to shorten the expectations for payment as much as possible.