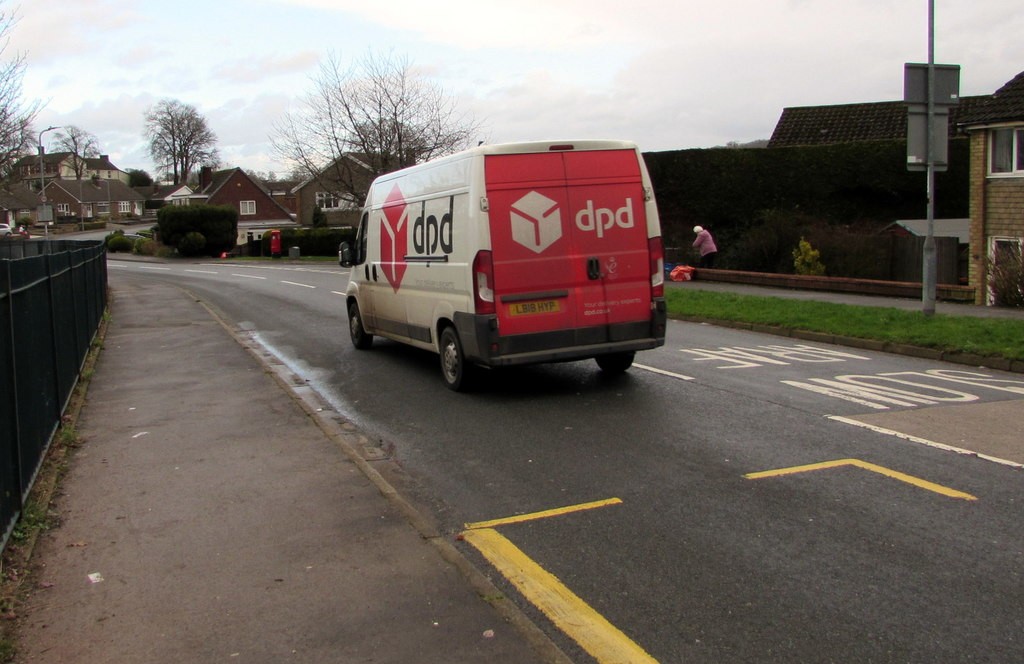 In a press release highlighting the key findings of the survey, Logistics UK noted the following:

Logistics UK pointed out that the number of transport/logistics/warehouse online job adverts was double the same period last year, according to ONS vacancies data.

Commenting on the figures, Elizabeth de Jong, Policy Director at Logistics UK, said that some supply chain disruption would continue until the shortage is remedied:

“The results of the September 2021 Performance Tracker show that the logistics industry is suffering from skills shortages that go beyond HGV drivers; businesses are also facing challenges recruiting for vital roles such as warehouse staff, van drivers, fitters, mechanics, technicians, forklift drivers and transport managers. While we are pleased to see logistics businesses are taking steps to attract and retain HGV drivers – through measures such as pay increases, recruitment drives, and the introduction of apprenticeship and upskilling training schemes – we are concerned that some supply chain disruption will continue until these crucial roles are filled.”

The report from Logistics UK comes after Clare Bottle, CEO of the United Kingdom Warehousing Association, told BBC News that Brexit had impacted the amount of staff working in the sector:

“We have fewer workers than we used to have and some of this is down to Brexit. 15% of HGV drivers were EU nationals, but the proportion of forklift truck drivers is 34%. If anything, warehousing has been hit harder than driving the by exodus of people from our workforce.”

Earlier this week, UK Prime Minister Boris Johnson repeated his desire for the UK economy to be based on high wages, high productivity and high investment – stressing that companies cannot rely on foreign labour. This suggests that businesses throughout the UK, including the warehousing sector, should make investments in automation and robotics in order to make up for a loss of labour.

However, as Clare Bottle explained to Trans.INFO earlier this week, that the strategy has some potential shortcomings:

I agree it’s a growing area and arguably part of the solution to labour shortages. The hard-wired infrastructure projects of ten years ago are being replaced by more flexible AGV solutions: but they’re still neither as flexible nor as dextrous as people. And if we pin our hopes on robotics, we are just replacing one labour shortage (warehouse operatives) with another (robotics engineers).”

Photo: © Copyright Jaggery and licensed for reuse under this Creative Commons Licence