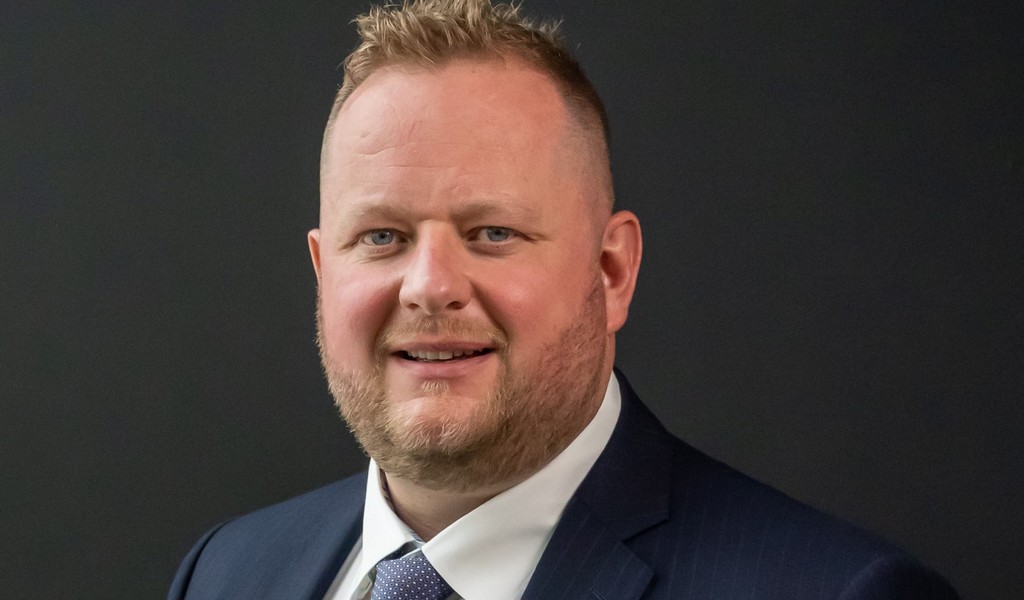 The Road haulage Association has announced that Moreton Cullimore, Managing Director of the Cullimore Group, has taken over the role as Chairman from Ashley McCulla.

Writing on Twitter, the new RHA Chairman praised his predecessor and said he was proud to have been elected to the position:

The past year has been a challenge and my predecessor, Ashley McCulla has done an amazing job leading the RHA through a very difficult time. I am extremely proud to have been elected to help lead it along the road to recovery.

In early autumn of last year, Cullimore led a campaign to have better facilities introduced for drivers working in the UK. Although the haulier’s petition and campaign failed to result in any sweeping changes, his keenness to generate awareness of driver welfare issues has understandably earned him plaudits.

Departing Chairman McCulla also had praise for Cullimore, saying that he knew he was leaving his role to a safe pair of hands:

Leading the Association through such a challenging time has been a real privilege and I know that I am leaving it in safe hands.

Meanwhile, the RHA has also announced that Tim Slater is its new Vice Chairperson. He too expressed delight at having the opportunity to take on the role:

I’ve been a staunch RHA supporter for years and the help and assistance it has given the industry during a very challenging time is a great example of leadership and dedication. I am thrilled to be part of such a strong organisation.