115 Netherlands-based P&O staff have secured a pay rise worth up to 10%, the Dutch FNV trade union has revealed. 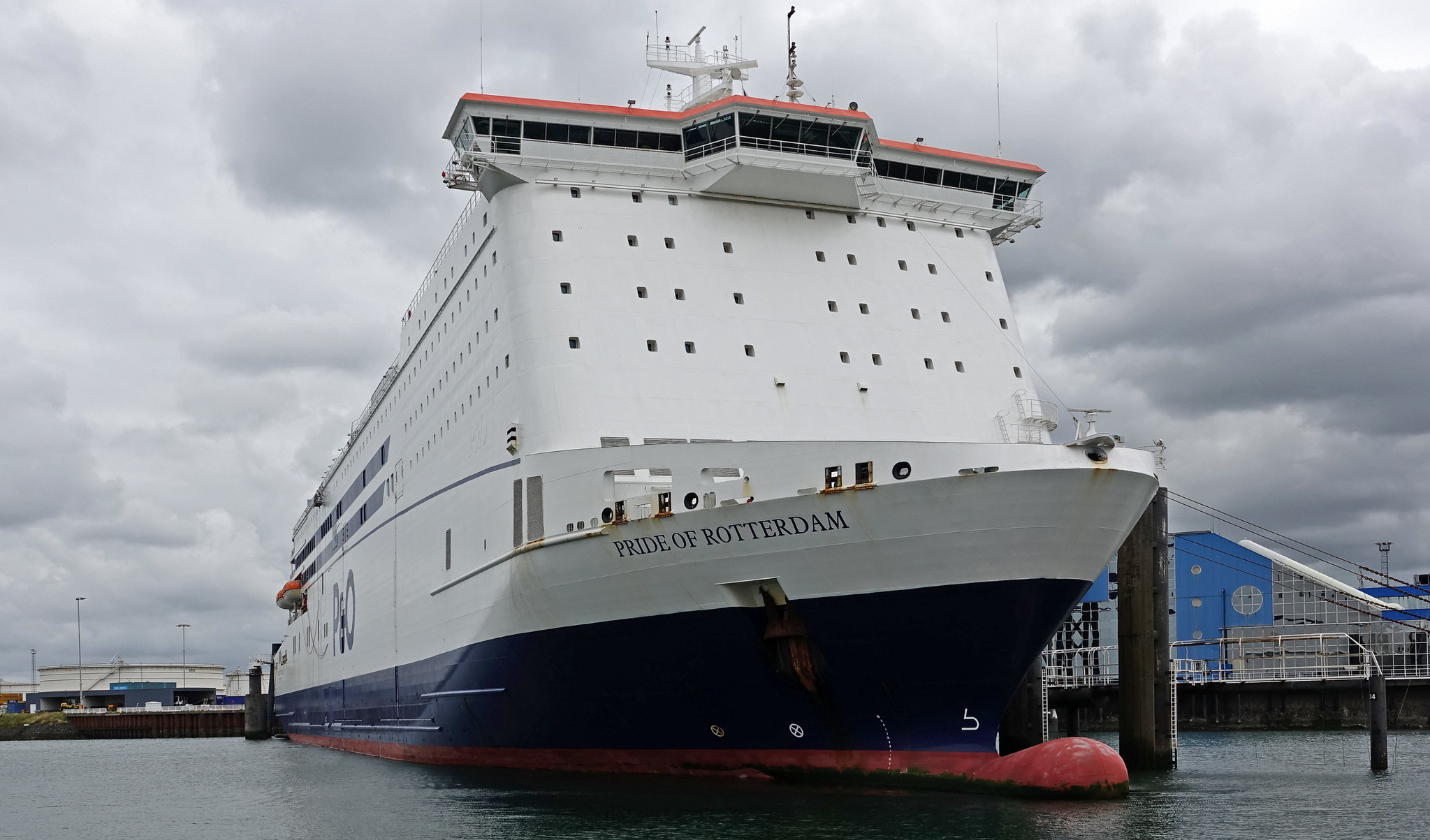 In a statement published yesterday, FNV announced that quay employees and security guards at P&O Ferries will receive a wage increase of more than 10%.

The deal covers 115 employees in total and is valid for a 24 month period. FNV writes that an agreement is also being negotiated for better terms with P&O’s office staff in the Netherlands.

The agreement, which backdates to the start of this year, is made up of a 3.3% inflation adjustment and 2% initial wage increase, as well as compensation due to a different work schedule and the elimination of early working hours.

Moreover, the FNV says it has managed to negotiate an outcome whereby P&O employees who want to retire earlier will be compensated for any missed pension contributions. Finally, agreement has also been reached regarding the conditions under which rosters may be changed.

Commenting on the agreement, Niek Stam, Director of the FNV Havens, said:

“In these times of high inflation, this is a very good negotiation result. This was achieved, among other things, because so many people are members of FNV Havens. Then you can achieve something.”

Mr Stam is also quoted by nu.nl as saying that staff at P&O “had waited long enough” for an improvement in terms. The FNV Havens Director also claimed that P&O had “regularly taken backwards steps in recent years” when it comes to job security. Mr Stams added that FNV could no longer sit back and tolerate the situation as it had “seen wage increases and more investments at other shipping companies”.

Regular readers of Trans.INFO are of course fully aware of the fact that almost 800 of P&O’s UK staff were suddenly made redundant in March. None of the company’s staff based in the EU were affected by the move, and now some of these employees are even benefiting from better terms.