As we reported back in July, Portugal has introduced legislation that bans drivers from carrying out loading and unloading duties. It has now emerged that the legislation goes even further; wait times for loading or unloading have to be under 2 hours, while drivers must also have access to a suitable waiting area and sanitary faculties. FENADISMER, Spain's road transport association, has already called for the same legislation to be implemented in Spain. 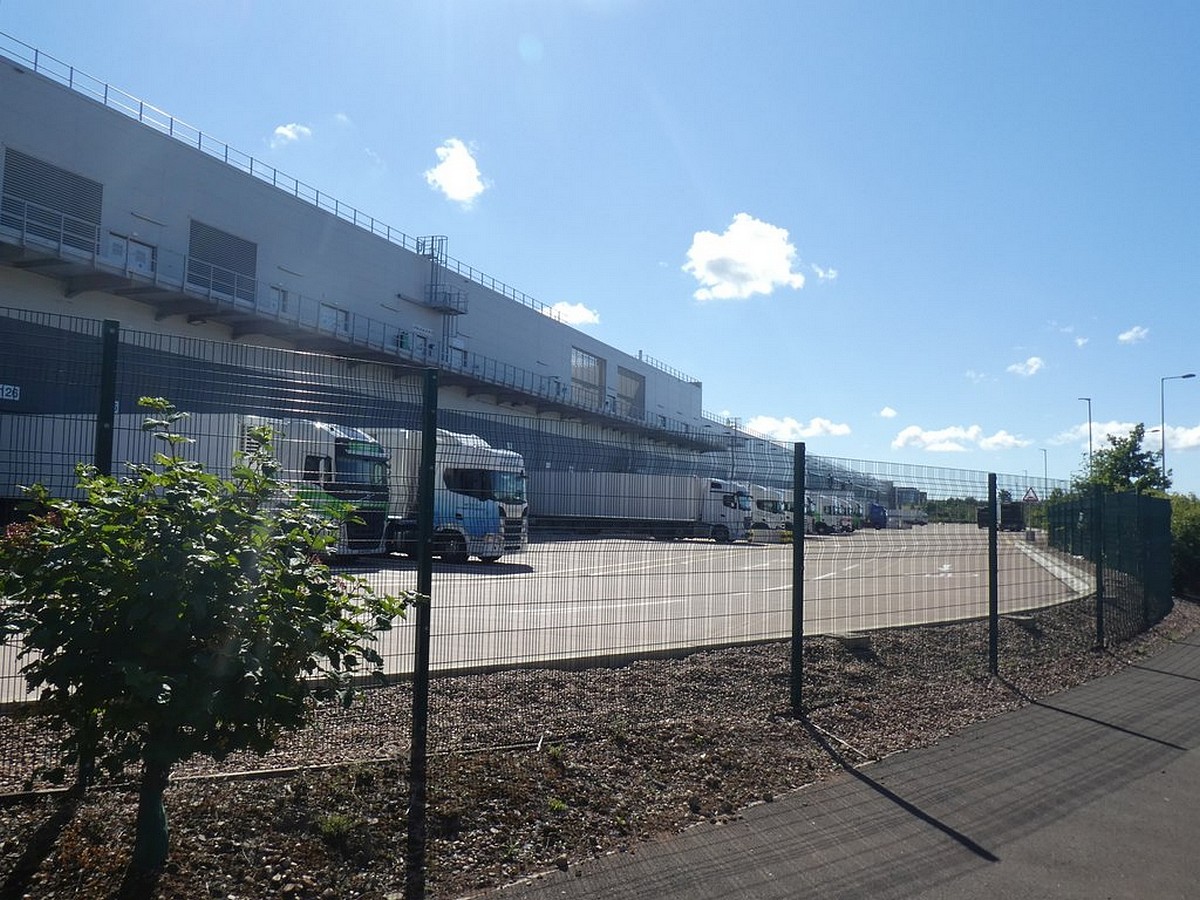 The legislation was implemented following a Portuguese Government report that concluded waiting times for lorries delivering to RDCs and elsewhere “continue to be excessive”. The same report added that the situation was “detrimental to the national economy and business productivity”.

According to logistics website transportesenegocios.pt, the Portuguese Government’s press release explains that carriers will have a right to compensation in the event of delays over 2 hours:

“When the waiting time of two hours is exceeded for reasons relating to the shipper or the recipient, the carrier is entitled to compensation payable by the person responsible for the non-compliance.”

The statement then goes on to explain that the compensation increases over time, and after 10 hours, another 25% increase to the value of the compensation kicks in. Carriers will have up to one year to apply for compensation. According to Spain’s road transport association, claims can be made for up to €15,000.

Besides the above, anywhere drivers deliver to must have provide a suitable waiting area for lorry drivers with “the existence of sanitary facilities and adequate hygiene and health conditions.”

There are nonetheless some exceptions to the aforementioned rules that are worth taking into account.

Firstly, it is said that the maximum wait times do not apply to “loads moving to and from manufacturing facilities when the origin and destination of the goods are port terminals, as well as solid bulk and multipurpose terminals.”

When it comes to the loading/unloading ban, the exceptions are door-to-door removals as well as transport and fuel transportation. It is also permissible in the case of dangerous goods – provided the driver is trained and has access to the appropriate equipment.

In light of the changes in Portugal, Spain’s road transport association, FENADISMER, has urged the Spanish Government to introduce similar legislation. In a statement published earlier this month, the organisation called for the “immediate approval of this ban in Spain, which will help reduce the occupational accident rate in the sector and make the profession more attractive given the current shortage of professional drivers.”

The change in legislation, which has applied in Portugal since mid-September, also comes amid widely reported delivery delays of several hours at distribution centres across the UK.

“The reason the supply chain is struggling and shelves are empty is because of the thousands of hours every day that is lost due to RDCs up and down the country taking the p*ss out of hauliers and drivers. Think how many extra deliveries can be made every day if these RDCs were forced to unload on time. And they should be invoiced £50 per hour for every hour past the booking time where we are made to wait.”

Finally, it appears there is also support for the aforementioned legislation to apply in Germany. The comments section of Trans.INFO’s German-language Facebook page shows that countless German-speaking truckers are furious at many big supermarkets in Germany expecting drivers to conduct unloading duties.