New rules for overtaking in Belgium 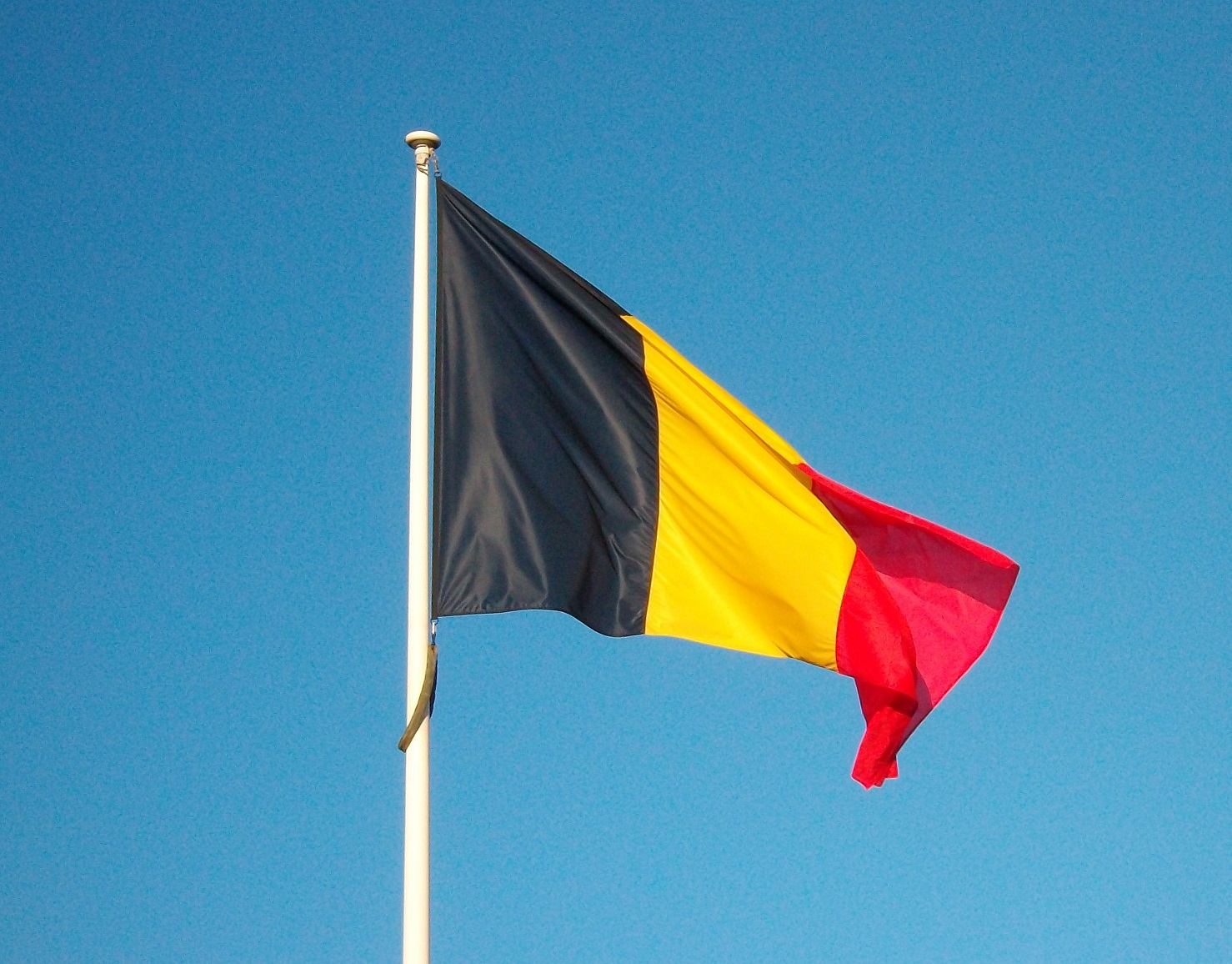 In Belgium, new regulations on overtaking by trucks have been in force since the beginning of this year. They are similar to those that have long been introduced by other European countries. In addition, special cameras will catch drivers who break the ban on overtaking in the rain.

By the end of 2018, trucks were not allowed to overtake on Belgian motorways with two lanes in one direction. This manoeuvre was possible on sections marked appropriately with a blue sign. From this year, lorries may overtake on these roads, unless there is a sign prohibiting overtaking for trucks, similar to other European Union countries.

Existing rules in Belgium were often ignored or unknown to foreign drivers, so the rule was dead in practice. That is why the local government decided to take such a step – reports Belgian portal standaard.be.

In Flanders, round-the-clock prohibitions were imposed on about half of all motorways with two lanes in each direction. Another 25 per cent will be subject to time bans in force during peak hours.

No overtaking in the rain and cameras

Despite the changes, trucks are still banned from overtaking in the rain in Belgium. Until now, checks for compliance with the ban have been ineffective. This year, technology will help enforce the prohibition. 38 fixed and 5 mobile camera systems with a rain gauge will be installed on the Belgian roads. Fourteen existing installations will be equipped with a rain sensor. In addition, at least one mobile camera will be active in each Flemish province.