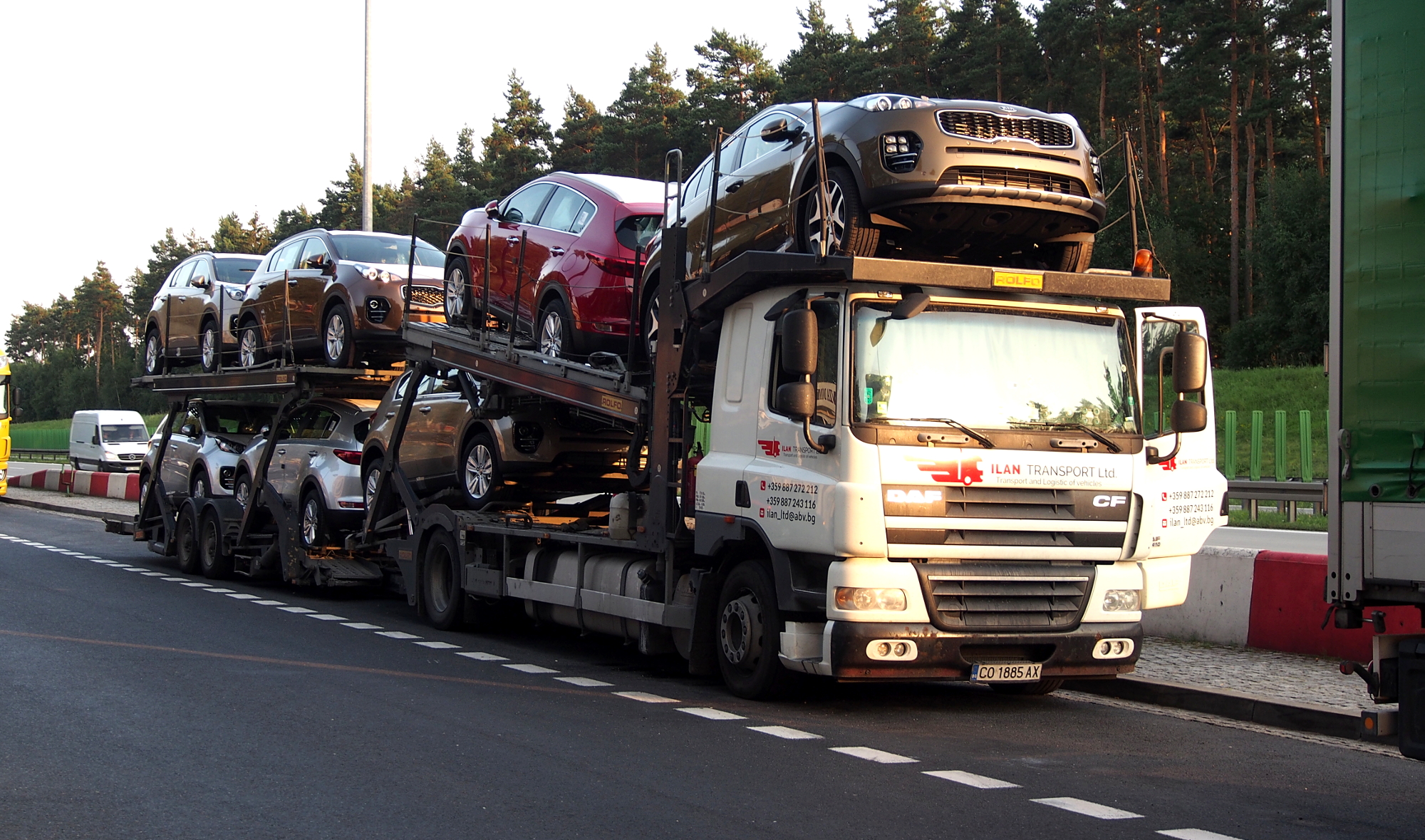 The cost of delays in just-in-time delivery per minute can be as high as £50,000 in case of a no-deal Brexit – organisations representing manufacturers from across the European Union warned the United Kingdom.

The European automotive industry is firmly integrated, and supply chains cover many countries – points out the British Association of Manufacturers and Traders from the automotive sector (Society of Motor Manufacturers and Traders). A no-deal Brexit means that Great Britain is going to cease to be a party to EU trade agreements and preferential agreements with around 30 countries, including Turkey, South Africa, Canada, Japan and South Korea. This, in turn, will have serious consequences. Components and products from Great Britain can no longer be treated as manufactured in the European Union. And this will potentially hinder European producers from benefiting from the preferential terms of trade agreements agreed by the EU.

For the automotive sector, the impact of Brexit on the just-in-time delivery model may also be critical. SMMT has estimated that only one minute of production interruption due to delays in ports can cost 50,000 pounds (54.7 thousand euros). That gives 70 million pounds a day in a five-day workweek.

Consumers will bear the cost of delays

The joint statement of the automotive industry organisation, signed by 23 unions and associations from various countries, emphasised that another effect of the United Kingdom’s disorderly exit from the EU may be a rise in prices for consumers. The addition of WTO (World Trade Organization) tariffs for passenger cars and vans, which would be automatically applied if no agreement has been reached, will be the reason behind this rise. Its value has been estimated at 5 billion pounds.

Brexit is not just a British problem. We are all interested in the European automotive industry. Whether they are exporters to the UK market or local manufacturers, we will inevitably suffer, “commented Christian Peugeot, chairman of the French Automobile Manufacturers Committee (CCFA).

The automotive industry in the EU produces 19.1 million vehicles a year and employs 13.8 million people, which makes every 16 employees in the EU. It is also an important customer for the TSL sector. Many carriers and logistics operators specialise in supplies and services for automotive.