The UK government has been accused of fiddling the numbers on chaos at ports after Brexit. Tens of thousands of lorries won’t even enter the ports. 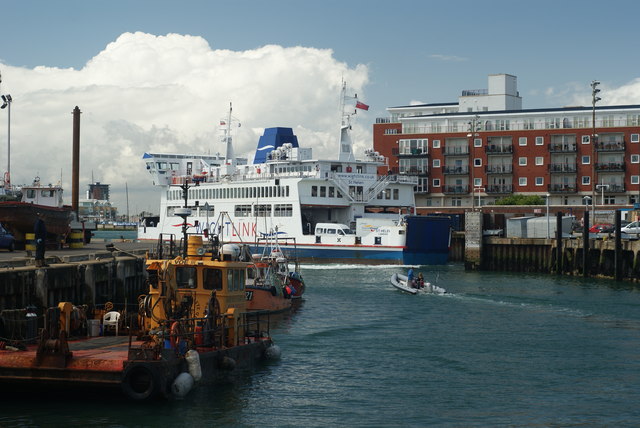 Numbers about chaos at ports after Brexit were fiddled, tens of thousands of lorries won’t even reach the ports of the Channel because of the insufficient paperwork done by carriers, writes The Independent.

The reports of the Operation Yellowhammer – that was considered as scaremongering by many – predicted a much lower risk than the real one. According to The Independent, there are new documents stating that the reason why there might not be significant queues at the border crossings in the UK is the fact that tens of thousands of lorries would not even reach the border because of the lack of decent paperwork. The British newspaper is writing about papers from the Department of Transport stamped “official sensitive” stating that in Liverpool, Holyhead and Portsmouth about two-thirds of vehicles would not be allowed into the port.

Tens of thousands of lorries with ‘wrong paperwork’ to be turned away at ports in the event of a No Deal Brexit.

The Financial Times quotes a document written by the Department of Transport that says: “One hundred per cent of non-compliant vehicles will be turned away, which means the resulting flow rate is 29 per cent at Holyhead, Heysham and Liverpool, and 32 per cent at Portsmouth.”

‘Yellowhammer didn’t give us the full picture . . . one could say it was seriously misleading’, one person familiar with the matter told the FT https://t.co/5FIIziyk7D

Carriers organisations have been asking for help for months

Both the biggest British road carrier organisation RHA and the world road transport organisation IRU has asked the British government for clear guidance and reliable information on what road transport and logistics companies should prepare for in case of a no-deal Brexit.

The only clarity we have is that there is no clarity. Businesses are really struggling to prepare” – Richard Burnett, RHA chief executive, spoke on BBC Radio 4 about the challenges hauliers are facing. He said that the exporting and importing traders were just not ready.

According to Burnett, only 40 percent of the British transport companies that carry out import-export services have already registered for customs declaration and received an Economic Operator Registration and Identification (EORI) number – which is a must to be able to carry on transporting between the European Union and the United Kingdom after Brexit.

Do you know what certificates carriers need to have after Brexit?
Read our guidance HERE.