No money to pay for a ticket in Denmark? Your truck will get a wheel clamp. 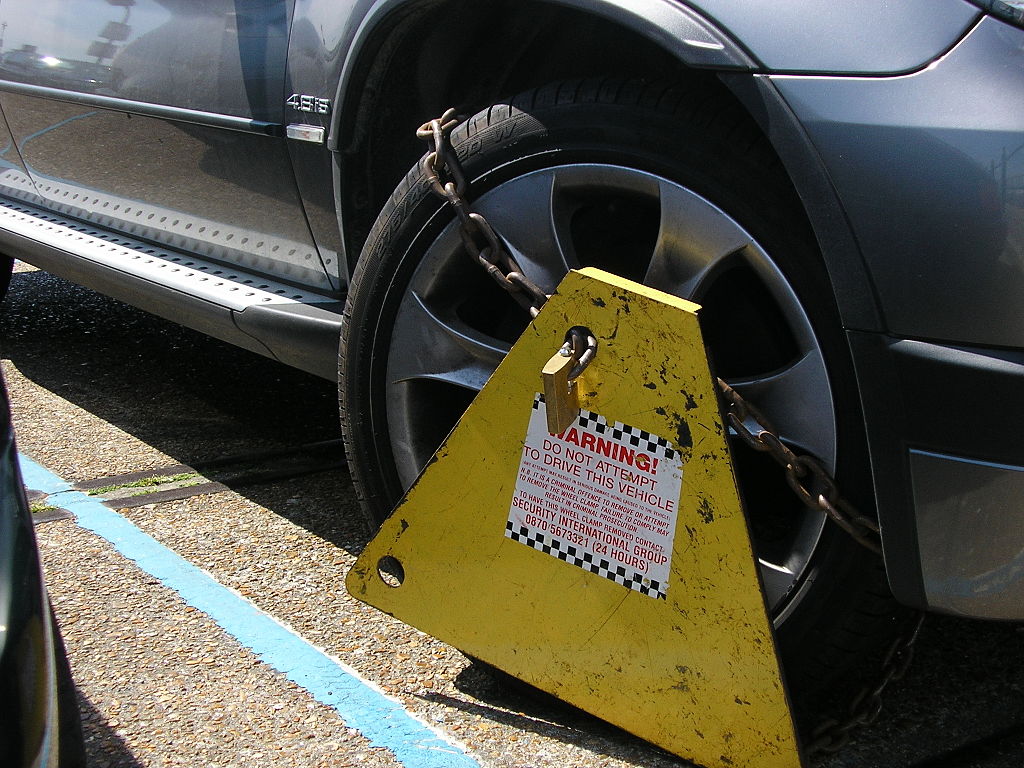 During a routine inspection in one of the Danish parking lots, the local police immobilised six vehicles. Why? The drivers were unable to pay the fines on the spot. But such persecution is not only a Danish ‘speciality’ – they are also found in other countries.

On the last Sunday in January, the Danish police conducted checks on the truck parks in Aarhus, Danish transport portal lastbilmagasinet.dk reports. Officers checked a total of 15 trucks and, after detecting many wrongdoings, issued 8 truckers with fines for the total amount of DKK 249,000.

Most of the 18 infringements identified concerned working and rest time (three cases also concerned regular weekly rest periods inside the vehicle) and cabotage. The drivers didn’t have the money to pay the fines, so clamps were installed on the wheels of their vehicles. They were not taken off until the fines were paid. In Denmark, drivers from abroad have to pay the fine on the spot (card payment is possible). If they don’t do that, the police immobilise their vehicles by installing a wheel clamp.

Trucks arrested not only in Denmark

Denmark is not the only country where a foreign driver has to pay a fine or a deposit towards the fine on the spot. The situation looks similar in Belgium, where drivers of vehicles registered abroad are obliged to immediately pay fines for road traffic offences. If the driver is unable to pay the fine, his vehicle will be seized and parked in the pound. It can only be collected after the payment of a fine and the costs associated with the vehicle parking.

The same goes for France and Germany.

The driver must pay the Sicherheitsleistung (deposit) immediately, which will be accounted for with the proper ticket that is posted later,” explains Paul Reich, senior lawyer at TransCash.eu.

“The reason for the deposit being forced is that drivers not from Germany may not pay the ticket. If the driver does not pay the deposit, he cannot go. The BAG (Federal Office of Goods Transport) can stop the vehicle in such a situation and forbid the trucker to continue his journey,” adds Reich.