No to no-deal Brexit: the British government voted for leaving the EU in an orderly way 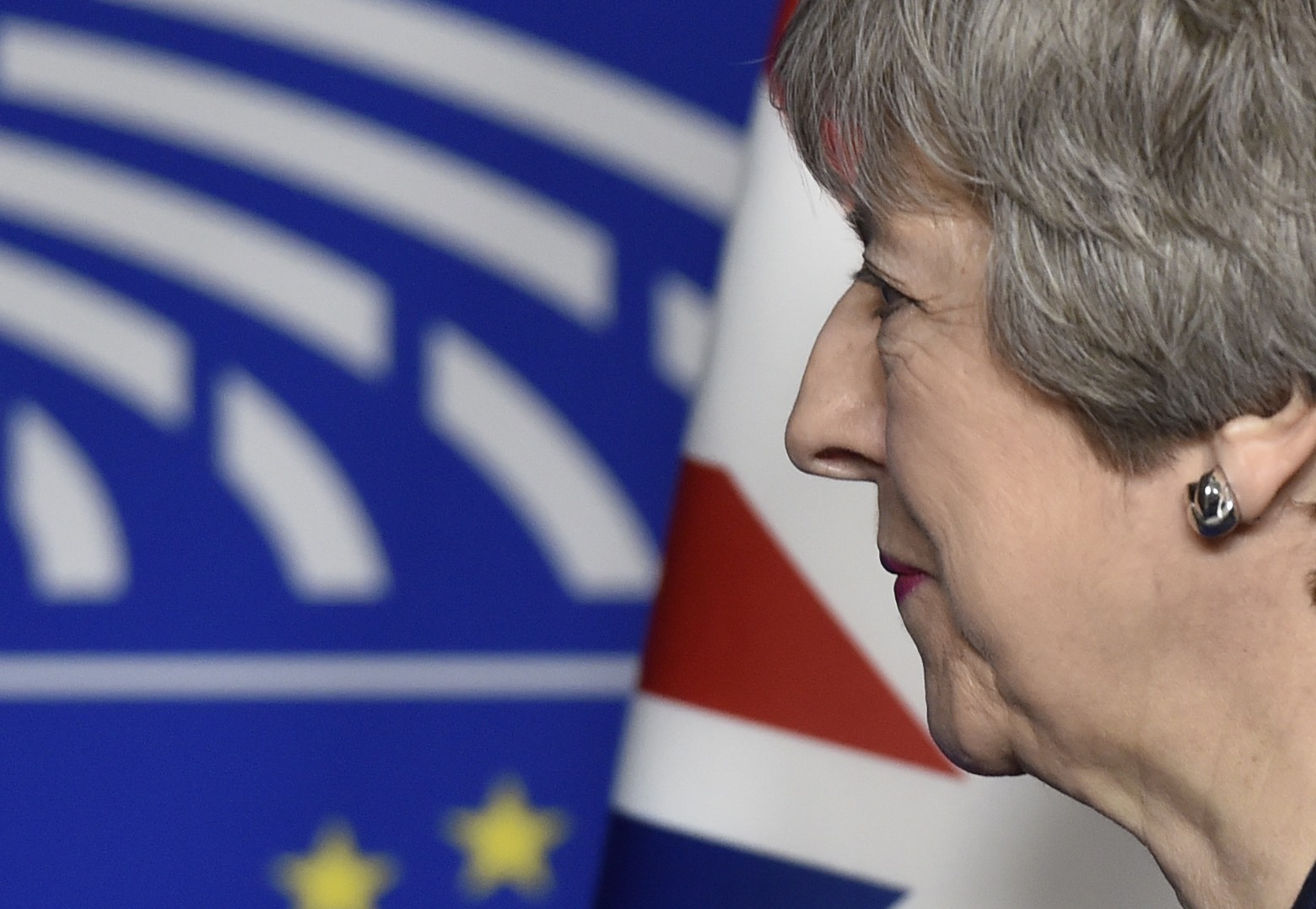 The British government rejected the idea of leaving the European Union without a deal in any scenario, on Wednesday evening. The parliament will vote on a Brexit delay on Thursday, 14 March.

The British government rejected the Prime Minister’s, Theresa May’s withdrawal agreement on Tuesday evening. Therefore today, another vote was held in London, where the members of the parliament rejected the idea of leaving the European Union without a deal in any scenario. Now it is clear what the MPs don’t want. But what do they want?

One thing is sure: tomorrow, on 14 March, the parliament will vote again: this time the question is whether MPs want to delay Brexit or not.

As Theresa May claimed, the legal default in EU law remains, so that the UK will leave without a deal unless something else is agreed. Seeing the inability of the British government to make or back an agreement, it is questionable whether the parliament is capable of securing one.

What are the possibilities?

If the MPs vote for a delay in leaving the EU, several possibilities could happen. A new referendum could be held,  a completely new Brexit deal could be negotiated, even an early general election could be held, but there is a chance for a no-deal Brexit and a no Brexit, as well.

However, it must not be forgotten, that this Brexit-game is not played alone –  by the United Kingdom only. Jean-Claude Juncker, President of the European Commission already stated the EU’s opinion on Monday evening:

„Let us be crystal clear about the choice: it is this deal, or Brexit might not happen at all.”