No, UK businesses won’t be banned from exporting to the EU! – Brexit update no. 15 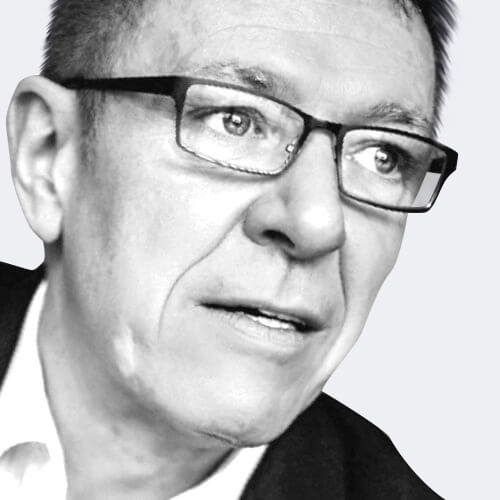 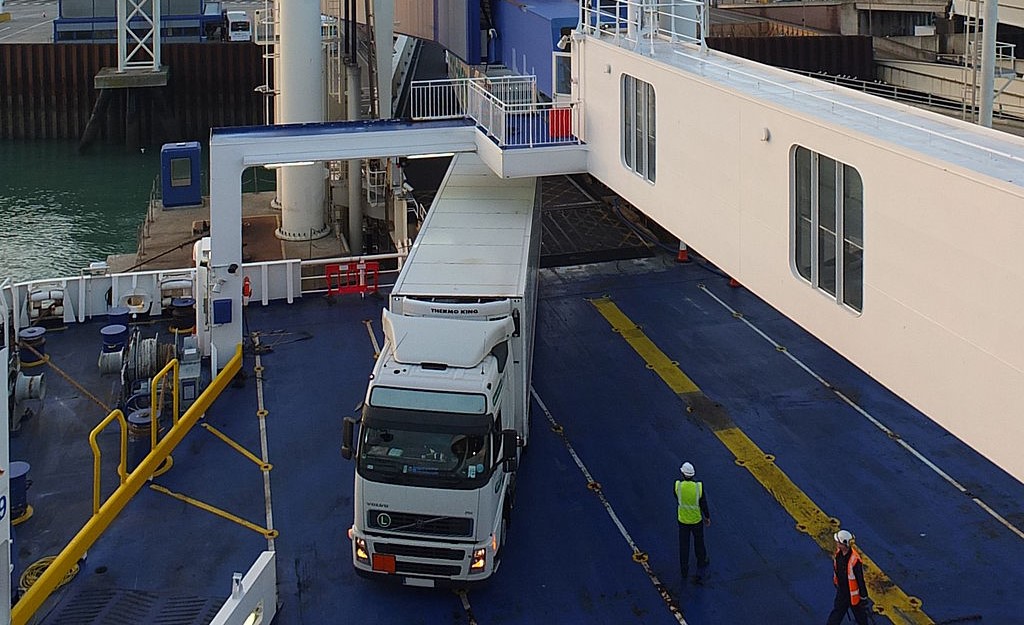 Things are changing quickly around here. We’ll ramp up the frequency of these updates between now and end of year as more and more detail becomes available…

“UK businesses banned from exporting to the EU”

What a load of tosh! Daily Express ran this headline for an article concerning the newly announced GVMS system.  It is scaremongering of the highest order.  To say exports are ‘banned’ is the same as saying that you are banned from entering USA……you are!  If you forget your passport!

We first heard of GVMS in February this year and we love it.  Non-roro ports are what’s known as inventory linked meaning the movement across the border is fully controlled from port gate to ships manifest and vice versa.  Dover, Eurotunnel and other roro (roll-on-roll-off) locations are not currently inventory linked. This makes life a little easier but we have been frustrated by the lack of a single coherent solution – some ports have you lodging the export MRN’s (for example) against the booking, some have paper, some have nothing.  What was needed was a one-size-fits-all border process that allows you to lodge all of the relevant document references on a system which can be easily accessed (like Calais have done with the logistics envelope).  GVMS is this system.  Consider it like a travel wallet – put all of your relevant documents in the wallet, give the wallet ref (GMR) to the driver and hey presto!

Forget to put things in the wallet and yes, you’ll be ‘banned’, or at least prohibited from proceeding any further.

Will it be ready in time?  Probably not.  But it could be launched as a scratch-pad version from day one, meaning that you can submit your document references but the system will not, initially, check their validity.

Harder to transit the UK than enter it!

There has long been a problem that SPS* goods travelling between Ireland and mainland Europe could incur costs and delays if using the UK landbridge.   They will need a transit document to leave the EU, pass through the UK and re-enter the EU.  That’s fine, we have planned for that.  But, under current EU law SPS goods would also need a health certificate, TRACES NT entry and pass through a BCP (Border Control Post) at the point of re-entry.

This was not imposed by the UK but was/is a consequence of EU law on SPS goods.   It looks like Ireland and the other 26 Member States have come to some form of agreement that would remove this requirement.   They may still require a TRACES NT entry or similar (to control the movement) but looking like health cert and BCP could be avoided.   We await final details but the signs are good.

Note : this only relates to EU-UK-EU goods in unbroken transit.  Could it be extended to EU goods held in storage in UK and then shipped to Ireland for example?  We’d like to hope so but probably not.  Don’t plan for it.

Watch out for DAP

We have always mentioned DDP (and ex works) being problematic and potentially requiring VAT registration in the destination country (or country of purchase in the case of ex works).  We have always favoured FCA (free carrier) and DAP (delivered at place) but you need to be careful with DAP.   Say for example you are a logistics provider picking up a load from Limerick for delivery to Leeds.  The ‘exporter’ pays the freight and the ‘importer’ is just the delivery address.  In Brexitland the delivery address in this scenario becomes the importer.  If there is duty, does the importer have the means to pay it (do they have a direct account with customs)?  If not, who is paying?   The freight customer is the exporter and the importer does not even have an account.  You demand payment up front, the importer complains to the exporter…you suddenly become nobody’s friend.   Be careful with DAP, it is not as simple as it sounds.   Watch our video to see how DDP lite can be an option…

The CCC team are busy analysing master data and sending test entries…..and will be until the end of the year.  We check that you have all of the boxes ticked and let you know if you don’t.   There is no charge and no obligation to use our services.   Go to www.mybrexit.uk/data and follow the simple instructions on screen.   Get your data checked and get ready for day one.