The Norwegian government has changed its road transport rules in order to implement EU regulations. It is now known that the new rules will apply as of November 1st. 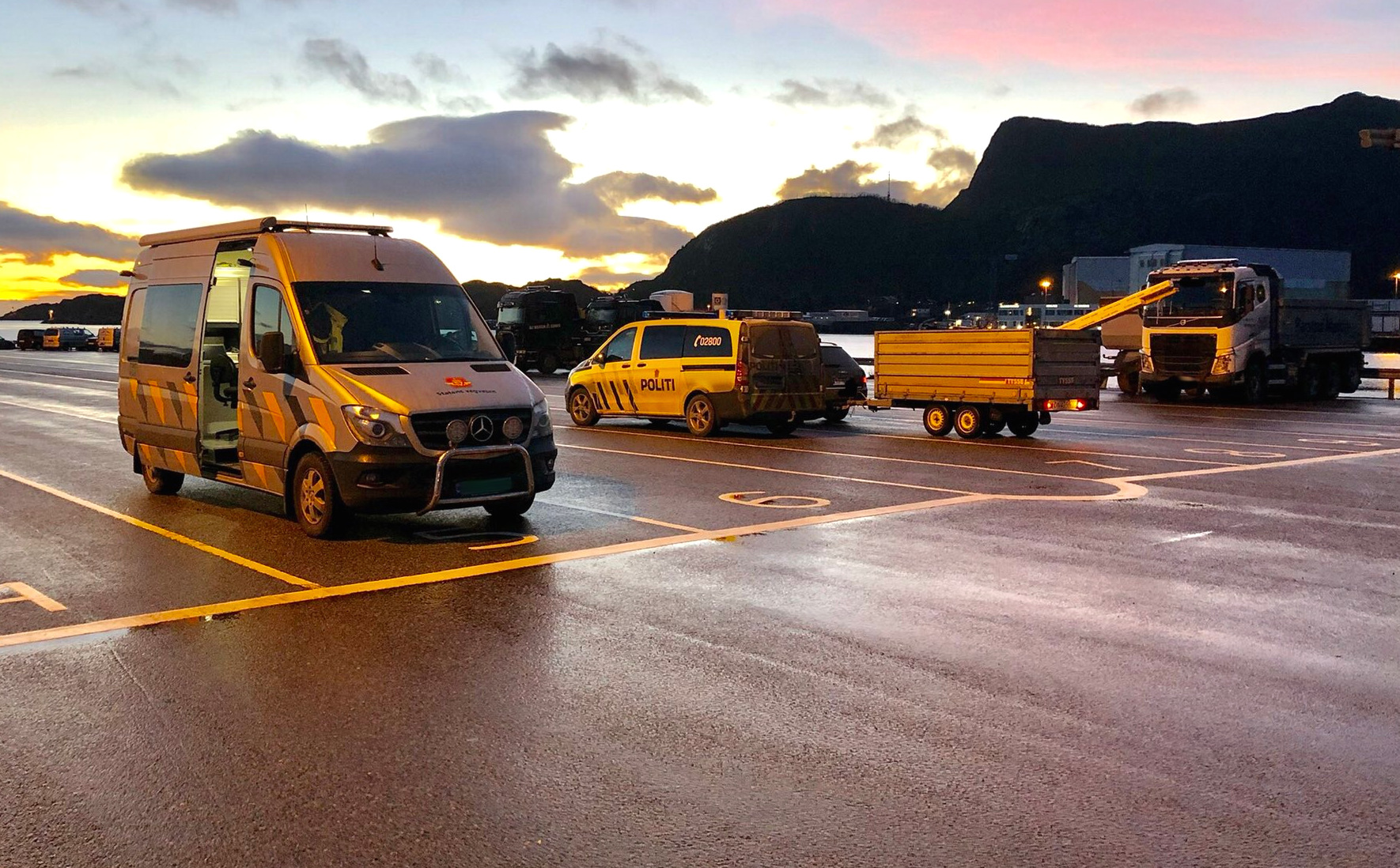 The Norwegian Government says the move is intended to ensure a decent and safe working life for those working in road transport.

The new regulations concern driving and rest times for drivers, the use of tachographs in vehicles, and the rules of market access in the road transport sector, Transport Minister Jon-Ivar Nygård said in a recent government press release.

The new regulations are part of the EU Mobility Package that was included in the EEA agreement on March 18, 2022.

“We are currently introducing changes to the rules on driving and rest times, rules on professional road transport and rules on the implementation of common rules for domestic transport in the EEA (European Economic Area) agreement. The implementation of the Mobility Package will be an important part of the government’s future action plan against social dumping in the transport sector,” added Nygård.

Entry into force on November 1

The most important changes that will take effect on November 1 are as follows:

“We are tightening the rules on cabotage. For freight, three orders can be completed in seven days as before, but after the last order, there will be a “cooling off period” of four days during which foreign vehicles will not be allowed to conduct cabotage in Norway,” says Nygård.

The Norwegian government also approved the introduction of further changes resulting from the Mobility Package. They are to enter into force only in 2026. These include: