The Norwegian Ministry of Transport is launching a 39-point action plan to tackle the poor working conditions and low wages in the transport sector, announced Transport Minister Jon-Ivar Nygård last week. The action plan is in line with the European Mobility Package, with special focus on van drivers. 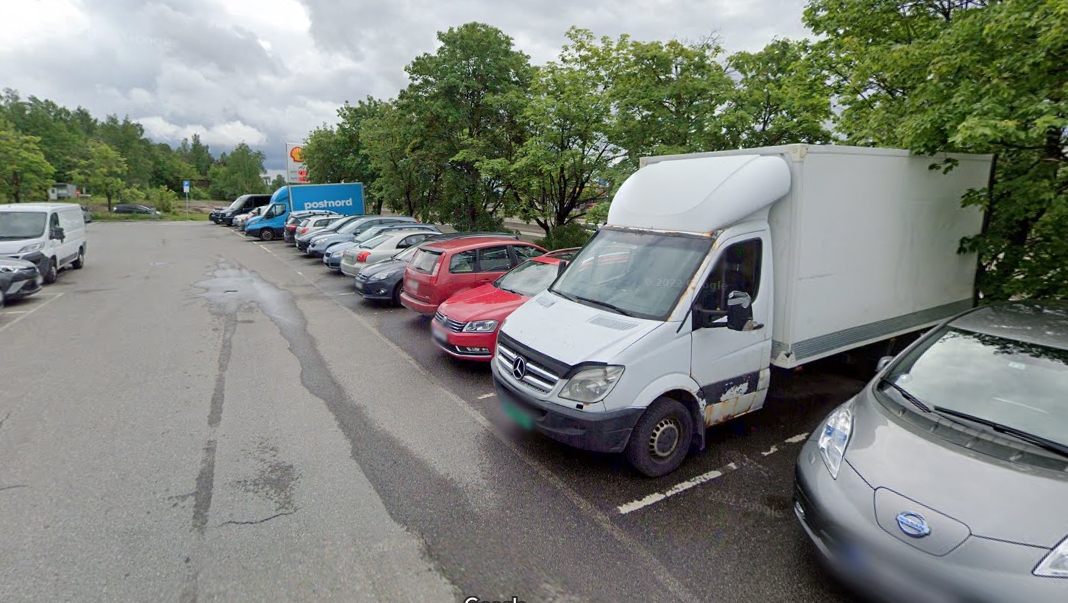 “Workers in Norway must have safe workplaces and good pay and working conditions. In the transport sector, we unfortunately see that many workers have too poor conditions. That is why we are now launching a designated action plan against social dumping in the transport sector,” said Transport Minister Jon-Ivar Nygård when the action plan was announced.

The action plan contains 39 measures in the areas of regulations, supervision, control and enforcement, cooperation between the authorities and the road transport industry, international cooperation and recruitment, as well as skills development.

New regulations for both national and international van transport

In Norway, transport with vans with a permissible total weight of less than 3.5 tonnes are currently regulated to a small extent compared to transport with heavier vehicles. However, the new action plan contains several measures to make van drivers’ everyday life easier.

The EU’s mobility package is an important part of the action plan, and this has already been incorporated into Norwegian law. Many of the new rules will apply from 1 November. From this date, there will be, among other things, a requirement for a license for international freight transport with vans with a permissible total weight of 2.5 to 3.5 tonnes. When the license requirement is introduced, transporters will be required to have the financial ability, good character and professional competence.

From 2026, there will be rules on driving and rest time for the drivers of these vehicles in international transport.

Also, the Norwegian government is considering introducing a system of HMS cards (similar to the CPC card in the UK).

“This will contribute to a better overview of the industry, and prevent unscrupulous players from establishing themselves. Rules on driving and rest time will help to protect the driver from undue high work pressure,” says Nygård.

The government will also work for more effective control and enforcement, the announcement stresses. Among other things, there will be more use of infringement fees for breaches of road transport legislation and commercial transport regulations.

“More investment must also be made in digital control tools, both in the case of regulatory changes and by adopting tools for new control purposes,” the announcement adds.

In its proposal for the state budget for 2023, the government has proposed to allocate 40 million NOK (approx 3.9 million euros) to the Norwegian Road Administration to follow up on the action plan „to ensure a real strengthening of control efforts„.

Furthermore, the Norwegian Labor Inspection Authority will start a pilot project on the publication of stoppage decisions against transport companies, so that purchasers and consumers will have better access to information that makes it possible to opt-out of unscrupulous actors.