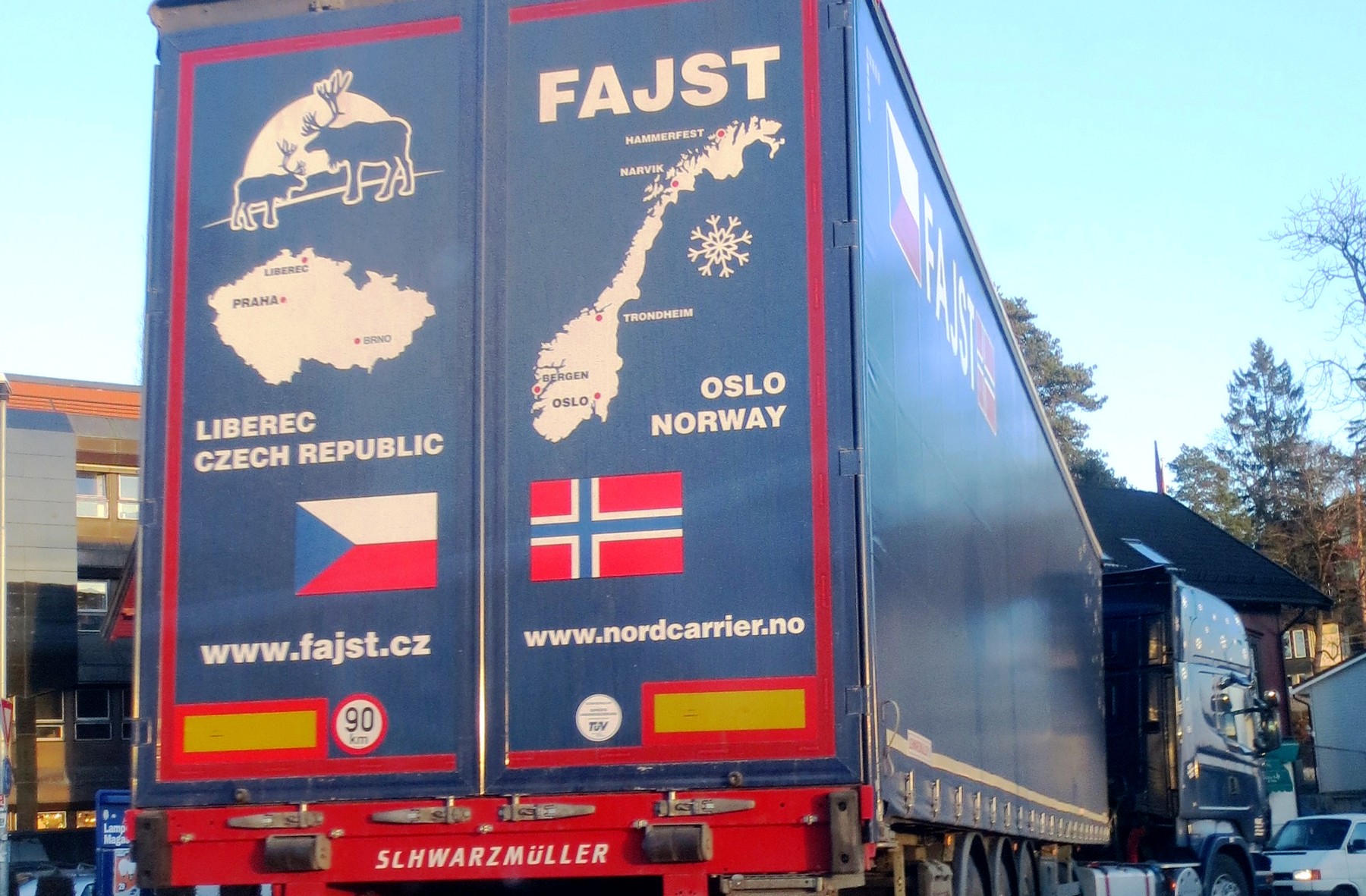 According to the Norwegian Truck Owner’s association, who had a representative at the meeting in which the figure was decided, the official minimum legal hourly wage for a lorry driver in Norway is NOK 196.5 (€18.65). The minimum wage has been in force since December 15th.

As confirmed by the trade union magazine Frifagbevegelse, this is actually lower than for cleaners (NOK 204.54), unskilled construction workers with no experience (NOK 207.40), and fish factory workers (NOK 199.78).

The new rates could at some point be of importance to foreign hauliers operating in Norway. That’s because the provisions of the Mobility Package could eventually be fully implemented in the country. Indeed, a number of Mobility Package rules entered into force in Norway on November 1st.

For the benefit of those unfamiliar with the rules, the EU Mobility Package dictates that truckers conducting cross-trade operations and cabotage operations should be paid at least the legal minimum salary for lorry drivers applicable in that country.

One of the issues with the rules has been that some countries have not stipulated what this minimum is, providing a loophole for some companies to exploit. Norway has nonetheless cut off this possibility by confirming what the legal minimum hourly wage for lorry drivers should be.

However, there is one must massive caveat that applies here. As the Norwegian Truck Owner’s Association writes, some provisions of the EU Mobility Package have still not been introduced into Norwegian law. This means that checks on posted workers cannot be carried out as a result.

“The proposal to include posted workers in the regulation was not adopted. Nor is this part of Norwegian law as of today. The same applies to the proposal to change the basis for salary payment from working time to working hours. These two terms must match to ensure proper controls,” stresses the Norwegian Truck Owner’s Association.

In addition to the above, the Norwegian Truck Owner’s Association notes that Norway’s Trade Unions have not yet managed to get approval for their demand to lower the official weight limit for goods transport vehicles from 3.5 to 2.5 tons. The minimum salary therefore only applies to employees who carry out goods transport by road with vehicles with a total weight of more than 3.5 tons.